Unreleased in Spain, “Berlin Calling” is a drama, – sometimes a tragicomedy-, which also has a strong pseudo-documentary nature, and has been considered over the years as a cult reference for electronic music.

It is directed by Hannes Stöhr, known for his previous film “One Day in Europe” (2005), and his last creation: “Global Player” (2013) had its exclusive premiere in Spain at the closure of the 29th Cinema Jove festival (among the best in Spain), and has good independent cinema in its programme year after year.

The film tells the story of Martin Karow (Paul Kalkbrenner), Dj and producer who works with the nickname DJ Ickarus in the electronic music scene of Berlin’s nightlife. The “follow up” of this character throughout the film by the camera, makes the viewer believe that he is before a mockumentary, since the action is often interspersed with live performances, scenes that are also used in the trailers, to create the effect of a music video in the beginning and in the credits of the film. This “documentary effect” makes the plot more realistic, especially when such tough issues such as drugs, their side effects and madness are discussed.

Dj Ickarus is at his best moment, he is touring around electronic music clubs, while preparing his new studio album, his girlfriend and manager Mathilde (Rita Lengyel) always by his side. In order to keep up the pace and not become exhausted, Martin takes all kinds of drugs without hesitation, to the dismay and disappointment of Mathilde. One night after a gig in a “home” club (Berlin), an overdose takes him to an emergency room, and later becomes admitted in a psychiatric hospital for drug addicts. This is when his world begins to crumble down and when after interacting with other patients meets Dr. Petra Paul (Corinna Harfouch), who recommends Dj Ickarus to cut off his addictions, including music, reminding him that staying at the clinic is always voluntary.

It is in this clinic where Martin concentrates and finishes his new album, oddly finding a balance in his sanity in such a place. After this experience, even after a relapse, Dj Ickarus not only steers his career in a positive direction but also his own personal life, leaving a nod to this “temporary insanity” on the cover of his new album “Berlin Calling”, in which he appears in the psychiatric clinic wearing the typical patient gown, an image which also appears in the film’s cover.

It’s amazing how the great German DJ Paul Kalkbrenner, without any prior experience in acting, pulls off a remarkable performance in this complicated role, since sometimes during the film his character hits rock bottom, offering dramatic and heartbreaking moments.

Film elements aside, this movie acted as a catalyser for Paul Kalkbrenner to become an internationally known Dj, a great jump from being a Dj known by few people to a worldwide famous star, today he is one of the most respected and recognized DJs within the electronic music scenario. Besides, the soundtrack leaves us real gems, and turns some songs into anthems, such as “Aaron”, “Sky and Sand” and “Train”

It is funny that there are many followers of Paul Kalbrenner and this soundtrack in particular that are unaware of this great movie. 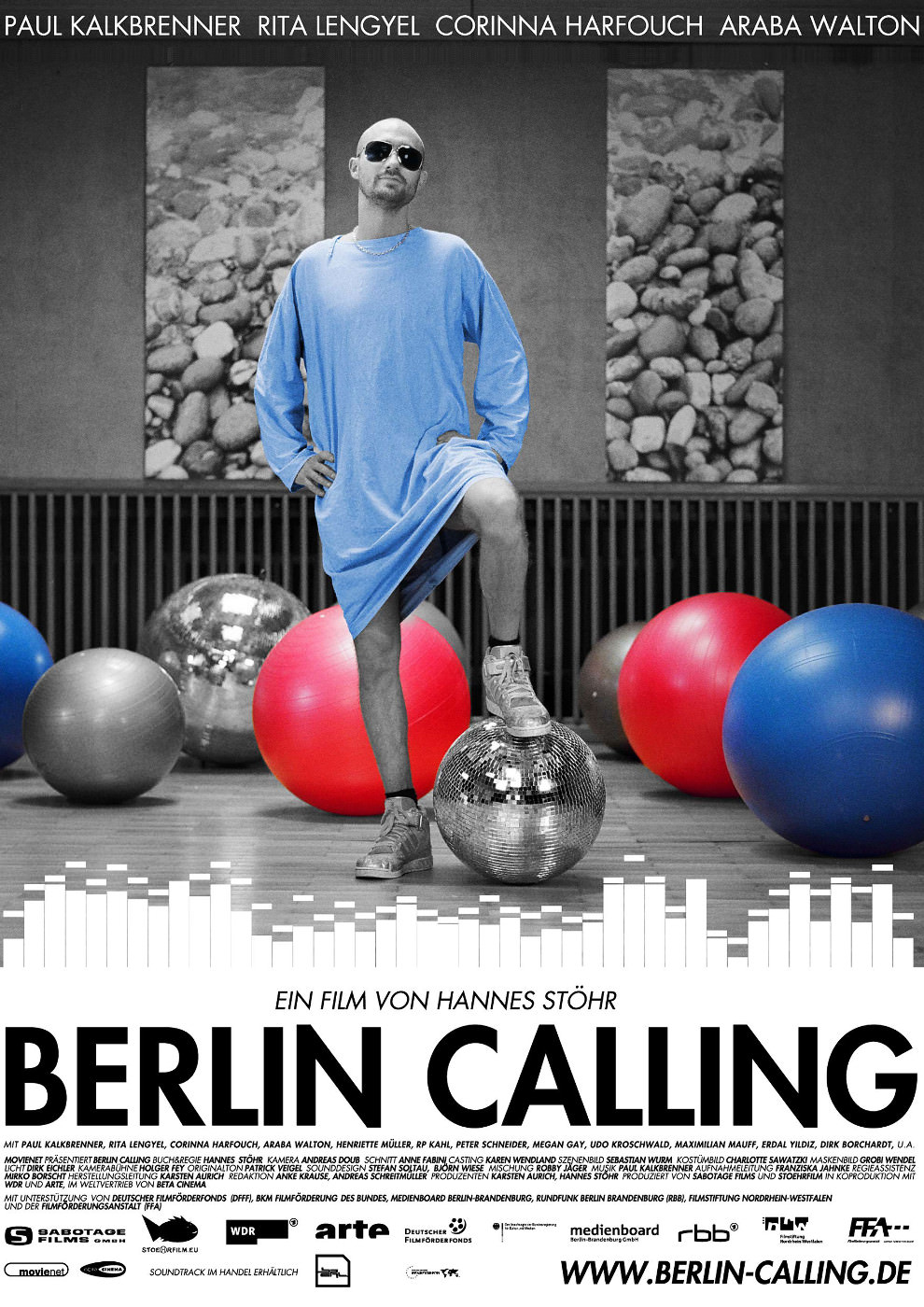 DEATH IN SARAJEVO (SMRT U SARAJEVU) (2016) by Danis Tanovic

THE LIGHT BETWEEN OCEANS (2016) by Derek Cianfrance