“Welcome to Blackwood, where lost girls find their way”

The long-awaited new film by Rodrigo Cortés (“Contestant (Concursante)”, “Buried”, “Red Lights”) holds perfectly during the first three quarters of an hour, creating atmospheres of high suspense and increasing interest in intrigue as disconcerting events happen. It’s a pity that these good sensations are dissipated in a second part that resorts to horror film topics, where only its remarkable realization serves as consolation.

After starring in several incidents, the rebel Katherine is admitted by her parents to Blackwood, an old boarding school far from the city, specialized in discovering the hidden talents of her students and directed by the enigmatic Madame Duret. There she coincides with other girls who will soon begin to uncover unthinkable skills, while experiencing strange phenomena.

Starting from the current era, it has the merit of taking us in a few minutes to of gothic and sinister ambient without that transition being failed. In a way that combine usual ingredients of the genre with a personality of its own that gives it the ability to hook the viewer in those measures of the footage. The creepy effects are dosed conveniently and the suffocating tone goes “in crescendo”. Also to stand out remarkably, as the own director has commented, the use of real special effects to give a greater realism to the film as for example in all the final sequences of the feature film where the fire is the main character. Very risky but brilliant execution that remains laudable on the big screen.

Faced with these unquestionable values, the story, adaptation of a novel by Lois Duncan, ends up dismembering and loses the rudder in an elongated, overloaded and excessive final section in which the originality disappears and the influences of previous films appear. The memory of Darío Argento’s “Suspiria” (1977) becomes inevitable (his remake will soon be released); which doesn’t prevent recognizing the adequate technical invoice of this rather accelerated final part.

Uma Thurman is a success of the casting. As she has shown on several occasions, her features are very appropriate to embody that kind of mysterious housekeeper. More questionable is perhaps her unnecessary French accent in the film. AnnaSophia Robb (“Charlie and the chocolate factory”) performs her character conducts it with ease, although she is occasionally eclipsed by her partner Victoria Moroles.

The Galician director works as an artisan at the service of Hollywood and solves work in a solvent way, but without shining. 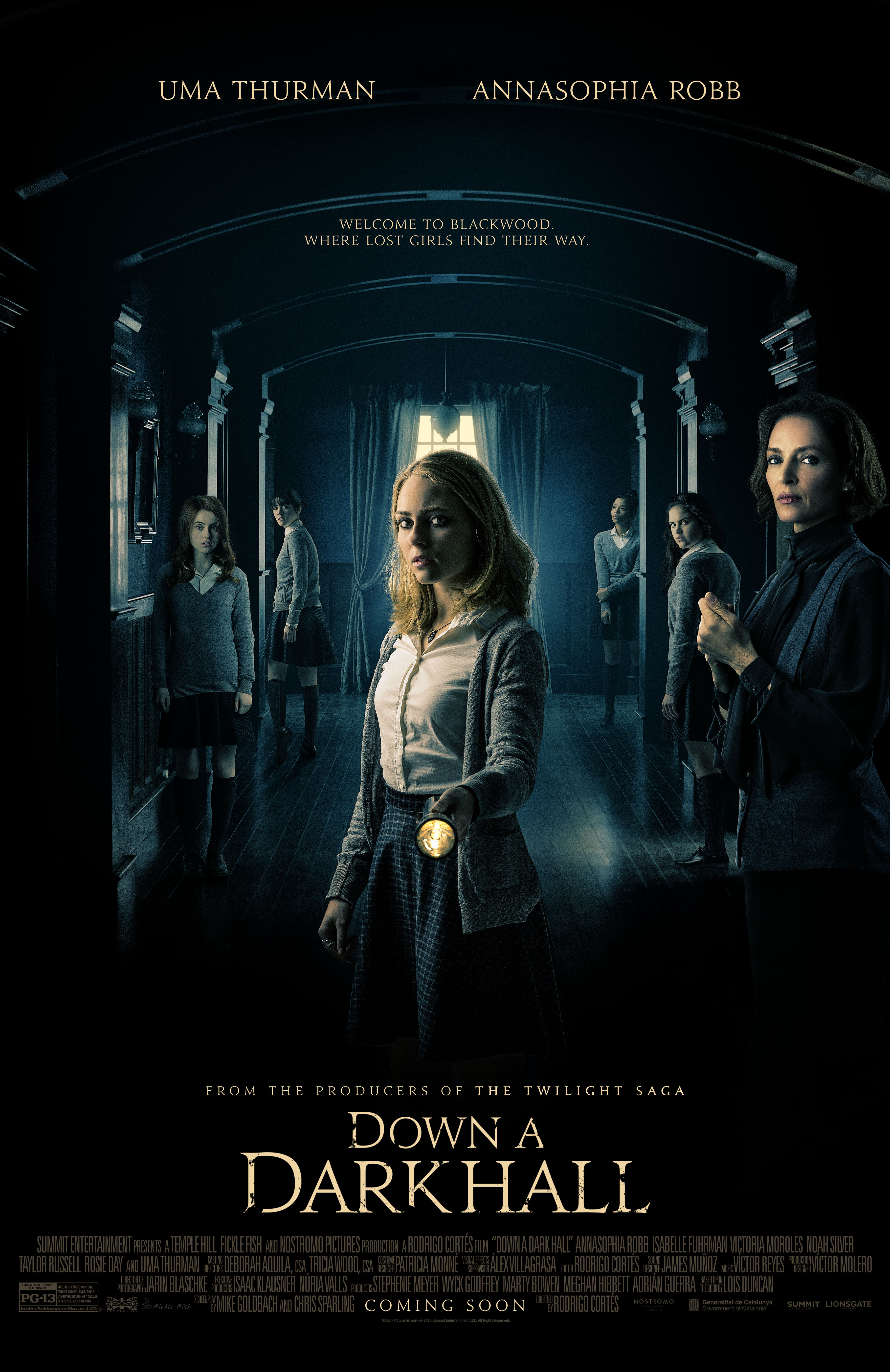