Perhaps say that “Blade runner 2049″ is a masterpiece, as many have brand it, is to go too far. It created all of us some expectations, which, added to all the material that was released before the premiere, became immense and disproportionate.

Taking us inevitably to disappointment.

Perhaps to say that “Blade Runner” (1982) is one of the best cult films of all time is a no-brainer for some and a heresy for others, but that’s where the magic of cinema resides. Of course I have several things clear after two viewings of “Blade runner 2049″. To begin with, and bluntly way I say that it is a very good movie, respects much to its predecessor, that you can see a lot of the care and love they have used in doing it and it is certainly a great extension of the first one. But it’s not a masterpiece and no, it’s not up to par.

We are faced with a brutally overwhelming film, visually exquisite, elegant, with a pluperfect photograph; It is a visual and sound orgasm.

But it’s not and will not be a cult movie.

Let’s leave aside that Ryan Gosling is the best actor that could be found to play the role of a replicant, since he spends the whole movie with his steak face, doing what he does best: nothing.

That the role of Ana de Armas, whose task is that the protagonist can talk to someone and in the process put a small reflection on loneliness and on how interpersonal relationships will possibly be in the future, is so irrelevant and unnecessary for the plot, that only shamelessly plagiarizing of a scene of “Her” (2013) and causing it to cry in completely illogical moments and showing us a bit of boob, we tolerate her and appreciate that she has very good diction in English.

They could have put a voice-over as in the noirs, but no.

Let’s forget that Harrison Ford is the real hook of the plot and the cast and without him, the film itself slowed down and with a rather simple script, we would not have known anything.

The truth is that what we have seen for two and a half hours is neither more nor less than a prologue, the prelude to what awaits us in 2022 (Scott already announced his intention to make more films), a film that already predicts war, rebellion, more action, shots, deaths, the manifestation of a villain to the height (sorry for Jared Leto, but in this movie has only been for a walk) and a commercial overexploitation comparable to other gender partners.

And that’s what I really didn’t like about the movie.

Very subject to its predecessor, the tape seems that at certain times it is forced to put scenes “tribute”, but they are so well fitted, they are so harmonious, so beautiful, that does not bother us.

I have missed it, in fact it left me quite cold, that the first one is very neo-noir. It has many black film touches and this, unfortunately, does not. But he tries to compensate with some scenes in the purest “cyber punk” style: with a dystopian society, sad and decadent, in which the giant holograms walk by your side and communicate with you, where it is designed for the most impersonal individualism.

It is noted that they have not repaired in expenses, the 185 million that has cost are super well employed, the film looks so much in terms of production design, that I would almost dare to say that all the planes are of a beauty and unquestionable preciosity.

I need to highlight the photography work of Roger Deakins, since he gets something almost impossible and it is that it seems that we are each time in a different film, that he is nominated to the Oscar but already.

And its soundtrack is overwhelming. Hans Zimmer tries to recreate the magic of Vangelis quite rightly, so we will not discuss the change of opinion of the director of finally not having his usual composer Jóhann Jóhannsson.

Look, seeing how the classics are treated lately and all the abuses and humiliations to which they are subjected, I think “Blade Runner 2049″ has come out very well, it’s a very good movie. It is clear that it is not autoconclusive and that it is light years away from the level, impact and repercussion of the first one (it is being a disappointment at the box office). But the treatment of the previous characters and the original story does not seem forced or unhappy, it maintains the essence and gives the viewer what he was looking to find, always with respect and admiration.

Let’s enjoy it as many times as we want and try not to think about what might happen next. 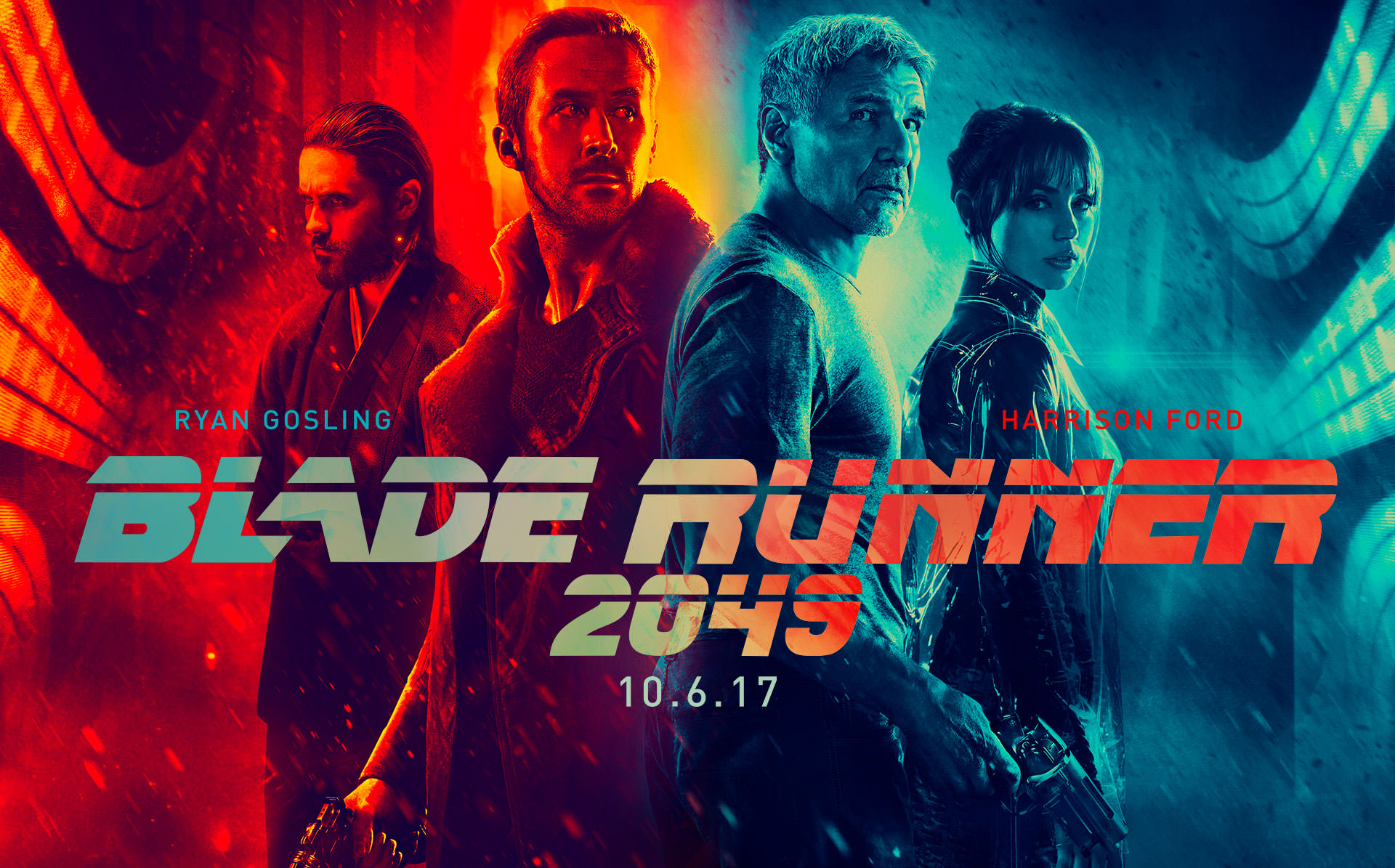