“At a wedding, everything should be perfect”

Good humor goes through this entertaining French production, sometimes anarchic, that puts the attention in the celebration of a lavish wedding. Given their argument budget, it is convenient to agree that family events have been taken to the big screen on countless occasions and almost always in the key of comedy with wild touches. Between the most applauded titles we can remember “Four Weddings and a Funeral” (1994), “Monsoon Wedding” and “Death at a Funeral” (2007). This film, without reaching such praiseworthy levels of quality, provides as differential elements the framework of its celebration, the unusual perspective from which leads the narrative and the updating of the conflicts that arise, composing a correct entertainment. In spite of this, it gives the sensation that it does not take advantage of all the wicks that it manages to baste appropriately the tronchante result to which they lend themselves.

Organizing banquets is the specialty of the company that Max has been running for many years. The economic circumstances have forced him to resort to some tricks of the underground economy in order to have a minimum guarantee, even at the cost of sacrificing part of the professionalism. His imminent challenge is the preparation of a wedding party in a luxurious and old “château”, but the unforeseen events will happen without interruption.

It should be noted in their favor the appropriate characterization that the script makes of the characters in this rich choral story where each one has decisive interventions. Thus, it uses the multicolored and multicultural cast to compose entanglements and sparkling situations, alternating with others that delve into the anxieties and emotional discomforts of the main character. It achieves with it a worthy film, although inconsequential, that in general lines achieves what it intends and whose best hits of effects accumulate in the final part.

Jean-Pierre Bacri shows off his trade and experience, assuming convincingly and fluently the pivotal role of history. Around him, the participations of Gille Lellouche, Benjamin Lavenhe, who we discover in a very different register in “A Sense of Wonder’ (‘Le Gout des merveilles)” (2015) and that here intentionally wins the antipathy of the viewer, and Eye Hadaira, unknown actress for the public that constitutes the outstanding surprise of the cast.

It is a recommendable premiere, but do not get carried away simply because its directors, Olivier Nakache and Eric Toledano are the creators of “Untouchables” (2011), but between these two films there is a lot of difference in quality. 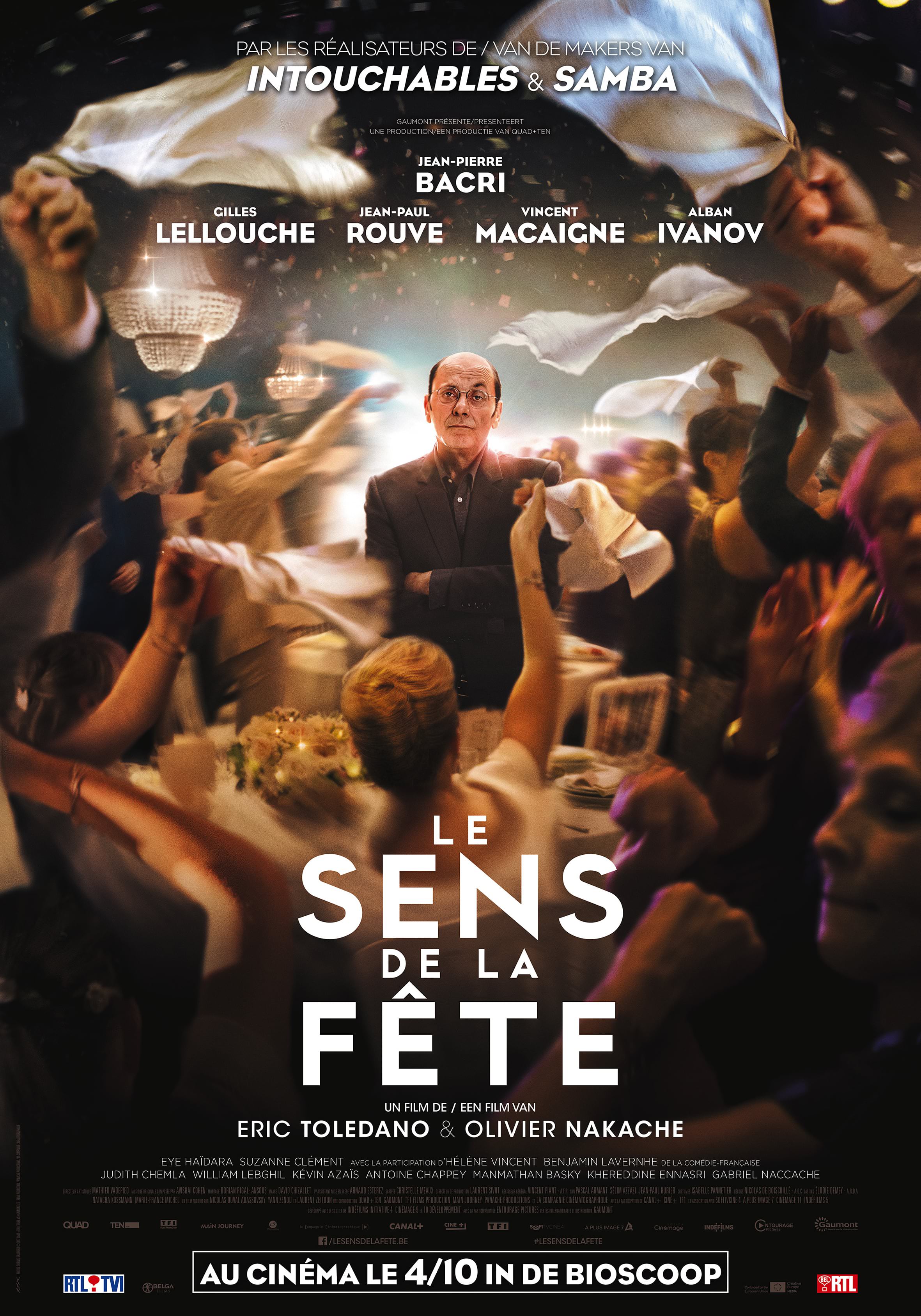