“A small mistake, a great consequence”

When you are invited to a film preview in summer, comfortable seats, air conditioner and only a few people it is a luxury. And if the film preview is for the Antonio Ferrandis Film Festival you can’t ask more.

There, I was sat and surrounded by familiar people when Dario Grandinetti arrived whit this comedy. The film is full of clichés about Argentines and easy gags. This is one of those movies for you don’t complicate yourself your life. It is something fresh for the summer. I am a person that think that the movies are like the clothes, or jams, there are by season. This one is a film for summer hundred percent.

A telecommunications manager, interpreted by Imanol Arias, is almost promoted but his plans will be truncated when an extravagant man, Dario Grandinetti, in an apparent unintentionally way.

Like I told before it isn’t a film that change your life or teach you about the great secrets about the humankind, and, So what? It is totally unnecessary! It is so unimportant, so easier to digest that you can’t ask more than that for the cinema was born, living other lives. The cinema makes that you don’t think about your problems, worries or sorrows. I don’t ask to the cinema to solve my problems or teach me great lessons. This movie carries me to Buenos Aires and tell me very different things of my life, only for this I respect it. But I am very elated for this Matrix moment that is like “hey guys, we have a surplus of money, make something spectacular” and “Claro que si, guapis”* for this is the cinema.

Everything else, it isn’t brilliant, it is just correct. The soundtrack is right, the photo right, and the dialogues full of topical…And, maybe I mustn’t tell this, but, I can’t, Olé, the three protagonists! Handsome, attractive and very good actors, olé, Imanol, Dario and Hugo Silva.

And, now, come on, everybody to the movies. 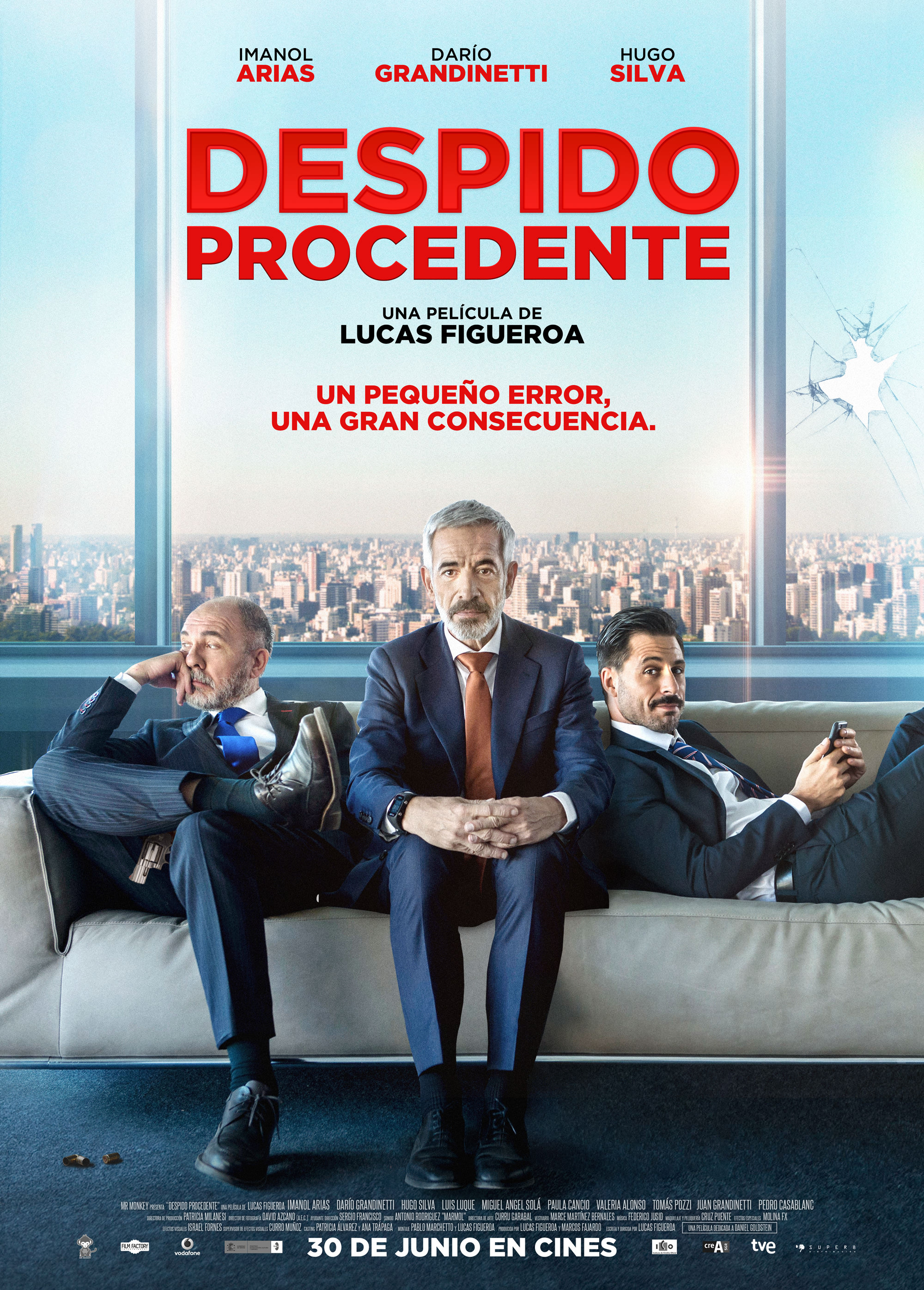