After “The Hurt Locker” (2008) and “Zero Dark Thirty” (2012), Kathryn Bigelow hits us again with a formidable filming and a history of suffocating tension inspired by real events. Such an impeccable filming exercise it has little left to touch the cinematic sky, although that appreciation it should be slightly nuance for extending more than it should in the central sequence of the film.

The action takes them to Detroit in July 1967, where, as elsewhere in the United States, racial tensions erupted in riots, street looting and brutal repression by law enforcement, which claimed 43 lives. To put the viewer in a situation, some of the incidents that occurred in the city are recreated, inserting archival images and other shots with the textures of a documentary. In this way we attend a scary introduction that is also used to get closer to the protagonists.

After this first part that gives the precise information to know the context in which the intrigue moves, all the attention turns to what happened at the Algiers Motel, where the police came to understand that a sniper was firing from one of its windows, turning the place into a hell for those who were there.

Although the script is perfectly structured, it develops quite unevenly. By exceeding this terrifying episode, you risk by exhausting the audience. Although it turns it into a silent witness of some chilling events, it moves too far away from the generalized violence that was lived in the streets and leaves little space for the final act, which deserved more and this despite lengthening the footage to 143 minutes.

Technically it is brilliant and it recovers formulas applied effectively in the previous titles of the director, achieving an ideal visual invoice to project with force and realism the climate of tension and violence that distills each scene.

Of his choral cast, we have to point out John Boyega, who is much more settled and interpretively mature than he showed in “Star Wars. Episode VII: The Force Awakens” (2015) and in “The Circle” (2017), postulating as a worthy successor of the last African-American stars. Something similar can be said of William Poulter, who already pointed good manners when he intervened in “The Chronicles of Narnia: The Voyage of the Dawn Treader” (2010) and that here he assumes with ease a difficult role. At the same level, Jack Reynor, Anthony Mackie, Algee Smith and Hannah Murray are in a cast with outstanding participation of young performers who have fully responded to the demands of this production. 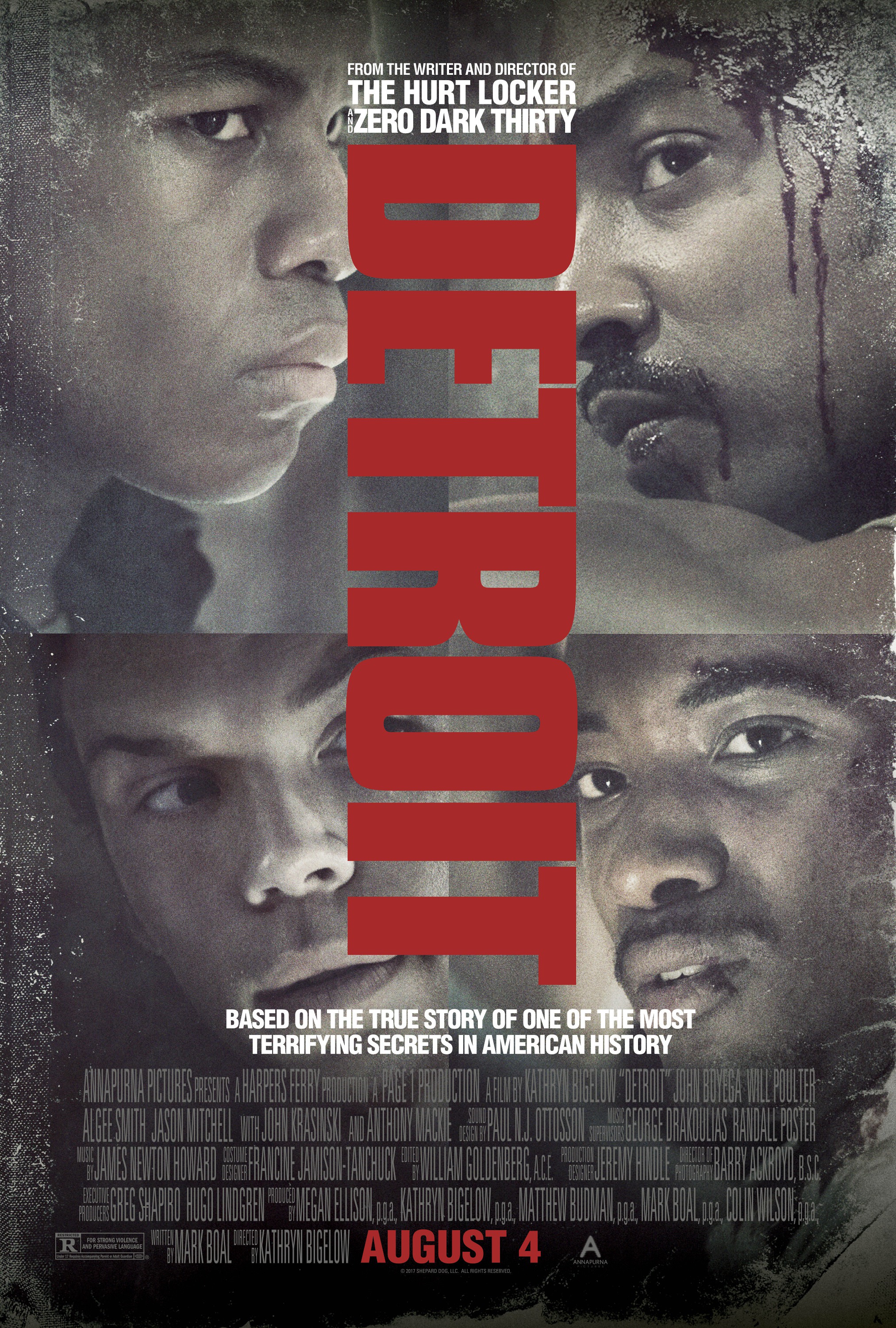