“A story about animal respect told by a skeptic”

Welcome to The Sermon on the Mount vegan version! One more time I was sat in Aragon cinemas in Valencia. I was ready to receive a life lesson. In this documentary, Ed Antoja, director and ‘thinking head’ of this, is pushed by his friend Jenny member of animal association FADA (Fundación para el Asesoramiento y Defensa de los Animales) pretend show us why the vegan life is the best life.

This movie is shot like a reality and with a great and condescending tone, note the irony, bomb the spectator with facts, graphics and pictures about the results of animal flesh consumption. The premise is commendable and legal. The methods are, and the other hand, questionable, not to say, cheats. If the facts and graphics didn’t say only half the truth and didn’t charge heavily the people that eat meat, would has convinced to me. In one scene, they try to play with the spectator’s imagination. This is a clumsy trick. In the scene they are watching TV, supposedly, scenes about the animal suffering, but the spectator can’t corroborate this. It could be scenes about the suffering animal or a football mach.

This is a very gimmicky, this is very good definition for this documentary. All of this makes this film a propagandistic pamphlet and smells to moral superiority, but in the distance. However, they don’t have any qualm to make a promotional wink for a company that has very unethical methods in its accounts and promotes the consumerism. Have I supposed that they are agree with this? Have I thought that they overlook this detail? I don’t know, I only tell you.

Dear vegans I have something to tell you, I you really want to make something of the animals, make like me, uphold the humankind extinction, you don’t reproduce you. 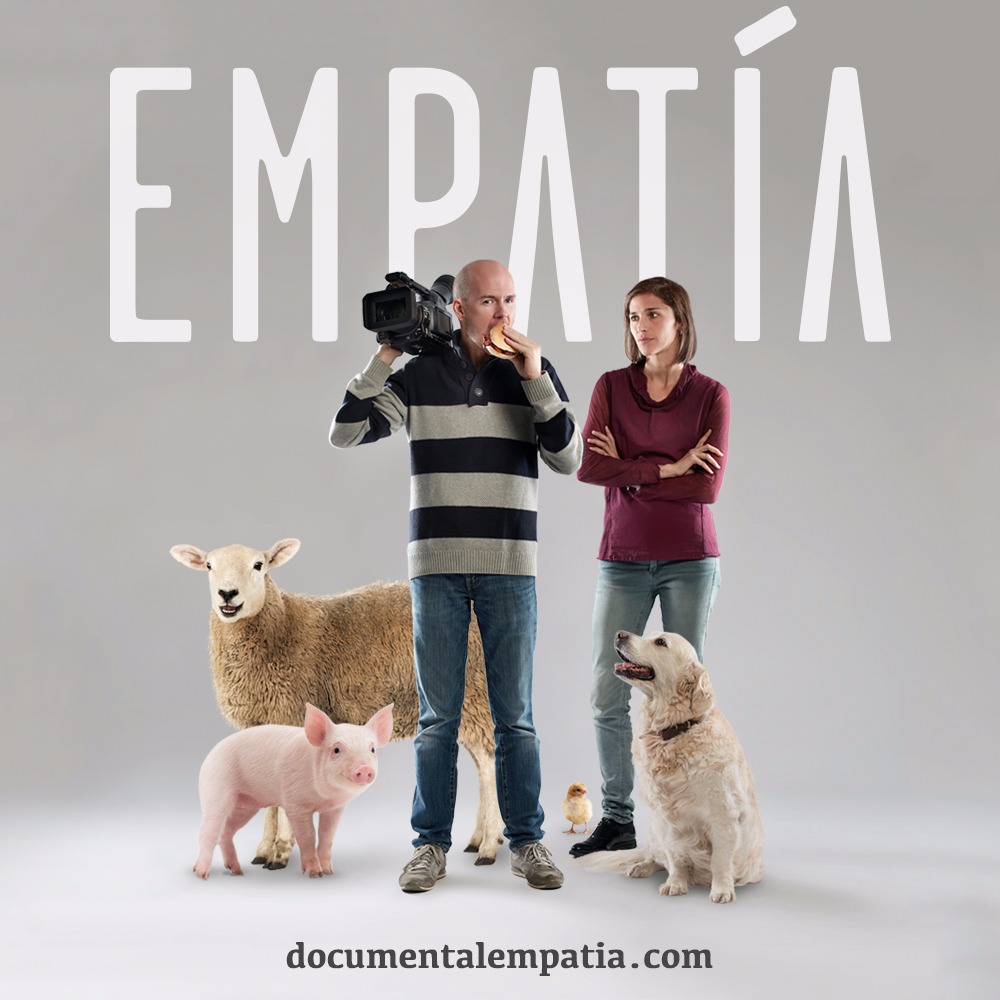