“Coach is the father. Coach is a mentor. Coach has great power on athlete’s life”

Based on a true story, this film with a sporty background/undertone, but at the same time including some drama and suspense, proposes a brilliant psychological framework between perfectly defined characters. This film only errs on the side of exploiting its virtues and slowing down the narrative sequence stripping it of the vibrating elements which could have been used better when taking us to the competition’s tatami.

The film opens with the introduction of Mark Schultz’s character, an Olympic wrestling medallist in Los Angeles in 1984 who lives alone and humbly, training with his older brother, another champion. His life will change when he receives the offer of a rich man who wants him to assist him to prepare the US team for the Seoul Games.

A story that despite its warm and sober introduction gets the viewer hooked when the relationship between the protagonists takes a deceptive parent-child appearance and the moral misery and egocentrism of a lonely, manipulative and traumatized tycoon by the relationship with his mother is discovered.

All characters, even those with a small participation, are excellent, even though they are integrated into a narrative that seems overly warm and, because of that, its strong outcome seems surprising. It is also a condemnation of the so-called “American dream”.

Undoubtedly the best thing of this production is the performances of the cast which deserve the highest accolades; starting with Channing Tatum denoting a huge preparation for this role and completing one of his best works of his film career, being far away from those crude roles which he usually performs and for which he should have been nominated for an Oscar. An impressive Steve Carell takes down any idea about his typecasting in comedy and finally the always effective Mark Ruffalo (“Begin again”) gives an appreciable human depth to his role. In addition to this, two scenes are enough to glimpse the veteran Vanessa Redgrave’s great performance as an actress.

Far from being a masterpiece, it is a highly recommendable premiere which enlarges the opening filmography of the director Bennett Miller, who directed the acclaimed films “Truman Capote” (2005) and “Moneyball: Breaking the Rules” (2011). 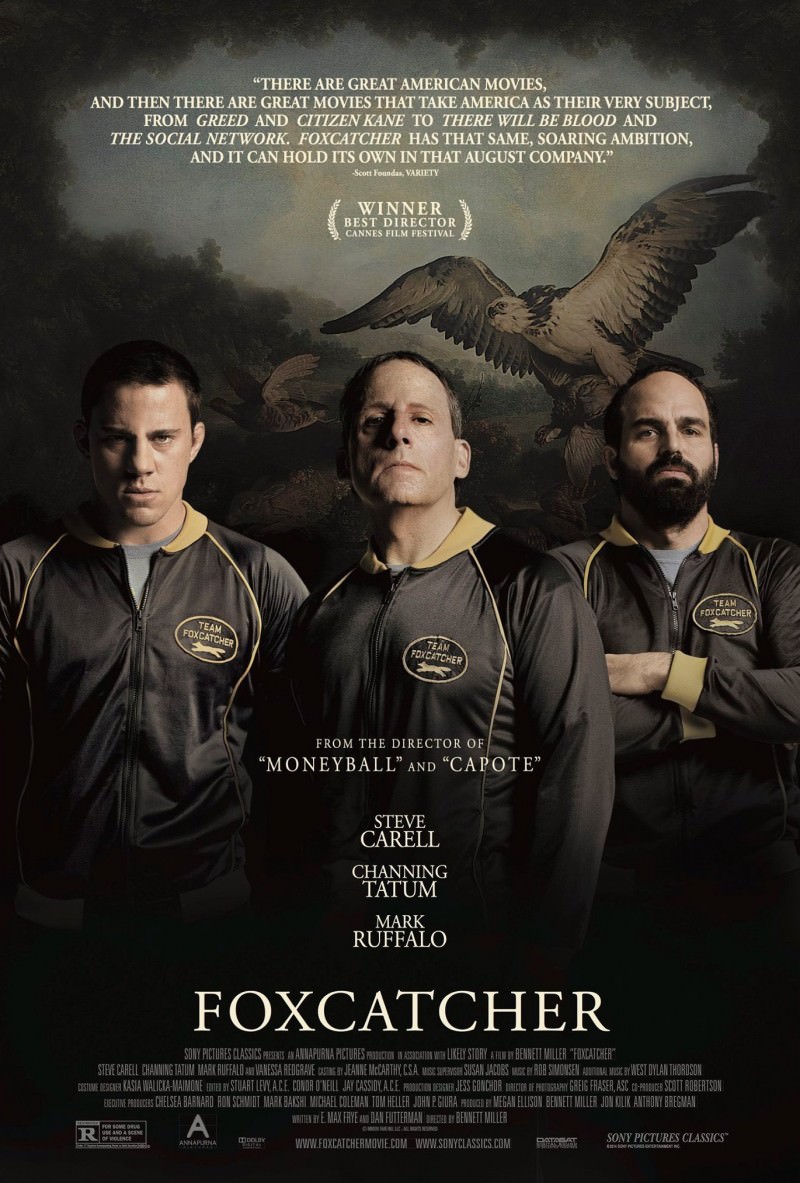 FATHERS AND DAUGHTERS (2015) by Gabriele Muccino