Denys Arcand (“The Decline of the American Empire”, ” The Barbarian Invasions”) will not disappoint the fans of his cinema. The proposal that takes to the screen in this time, with the habitual intention to throw acidic reflections imbued with political and social critic, presents the form of a thriller with much crumb. Leaning on his colorful protagonists, he knows how to build an interesting intrigue full of intelligent sarcasm and that never decays.

The young Pierre-Paul Daoust has to settle for delivering packages despite his vocation as a philosopher and writer. That changes the day he witnesses a robbery. The criminals are surprised and after a shootout the booty is at their feet. In an almost instinctive reaction he puts two bags full of bills in the van without anyone seeing him. Both the police and the mafia will try, at any price, to discover the whereabouts of the money.

From the outset, seduces the contrast between a humble common citizen, naive and good-natured, with the consequences of that impulsive act to some extent understandable. With this approach empathy with the viewer is served from the beginning.

It must be agreed that its development is accompanied by some difficult details to assume with the lightness that is represented. These licenses are incorporated in a subtle way and are partly compensated by the affable characterization of several characters that are joining the cause: an escort, an ex-convict, the president of an expert company in foreign investment funds, in addition to the agents who investigate the case. His growing participation is driving the film practically to the grounds of a choral story and encouraging the plot gradually.

It is easy to appreciate and understand the incisive and realistic caricature that makes capitalism without brake or law, only at the orders of vile metal. With such a purpose in the background, the benevolence that applies to history is excessive, although it leaves pleasing sensations.

Alexandre Landry and Maripier Morin are ok in front of the camera lens, but they are won by the veterans Rémy Girard and Pierre Curzi, essential in the cast of such a recommendable premiere. 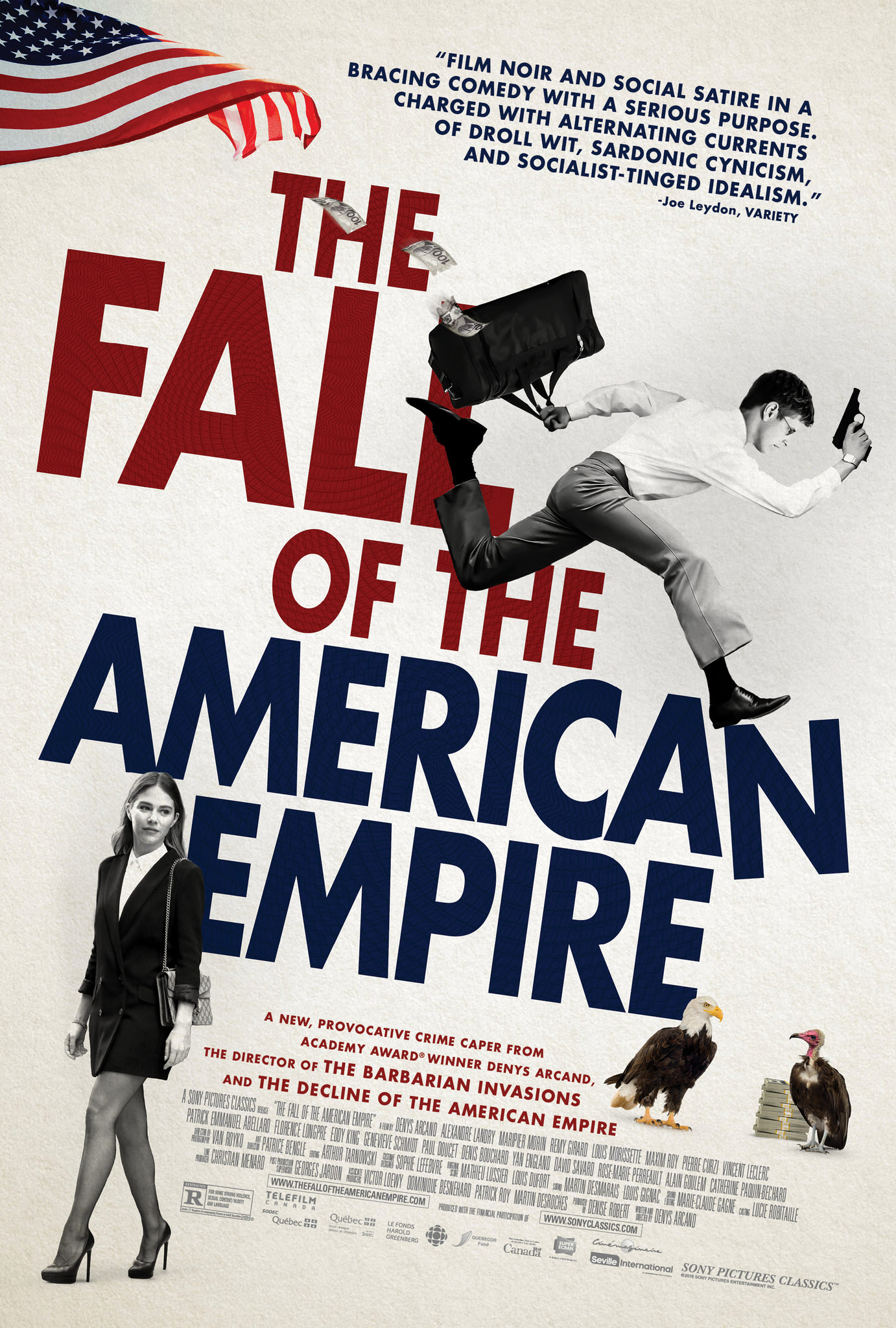