“We do and we already see”

I’m joyful because in that moment and finally a funny, good and original film arrives to the billboard. This film is like the musical with the same name, same actresses and the same directors but, anyway, is a great film, it is so funny. This is the strory about tow girls a weekend in the Christian camp “La brújula”.

“The Javis”, Javier Ambrossi & Javier Calvo direct to Belen Cuesta, Macarena Gómez, Anna Castillo y Olaya Gacía and with them and their en thusiam and good work get the spectator dances in the seat. Each musical performance, each song spins with the action, doesn’t stop it, and boosts it. In this kind of movies the soundtrack and the choreography are very important. In this ponit I want highlight the Belen Cuesta’s words: I was hard, sing, dance and act. Some choreographys was in one day, one day for only one choreography… But finally the result is perfect. Like in the best day in the theatre.

This film is a great bet by something different, in the middle of the so much tension, for the good feelling.

It’s the best comedy in this year, it is perfect all it, and I know that I play that game with this statement, but the time will give me the reason and every people that saw and will see the movie also. “The Javis” will have difficult to overcome this debut but it will not impossible. I augur a very great future for them in the cinema world. This will be very good for Spanish cinema and for the spectators.

Pleasure added is to have seen this fun and highly recommended film in Kinépolis Cinemas in Valencia within the Antonio Ferrandis Film Festival. Brilliant initiative to promote Spanish cinema. Bravo! 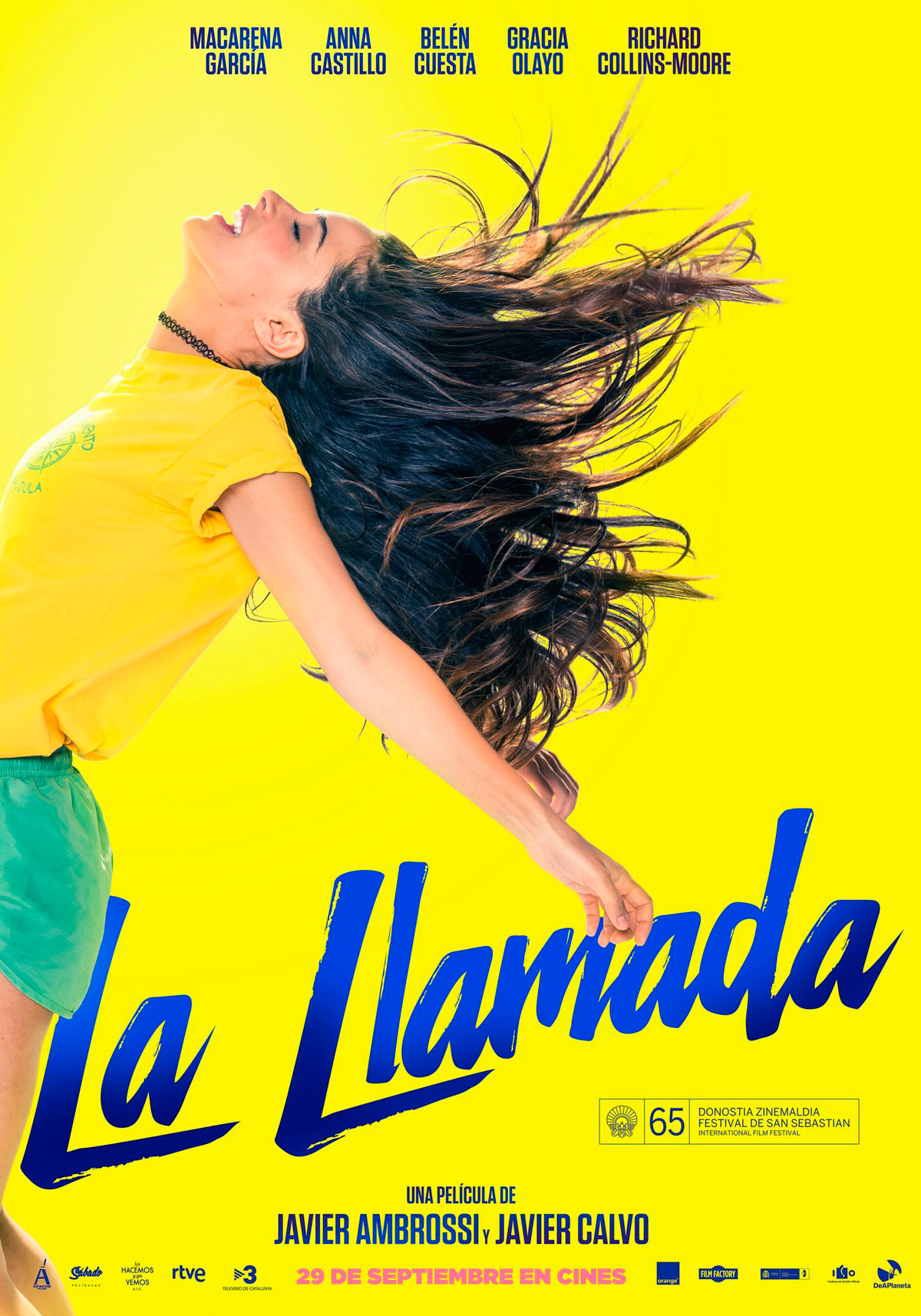