“Humanity is the disease, Inferno is the cure”

With this declaration of intent starts demolishing “Inferno”, the third adaptation of Ron Howard from a novel by Dan Brown. Starring Tom Hanks, Felicity Jones and Omar Sy (“Untouchable”) the film is set in Florence and Istanbul, which for me has been the only thing striking about this.

Bland, unambitious, linear, exaggerated and sometimes incoherent, it is certainly the worst of the three adaptations since at no point in the film you feel inside. Tom Hanks is out at all times, it seems to crawl lazily in every scene and nothing comes this time to level the character of Robert Langdon demanded. The supporting cast is more at the level of the novel that the protagonist himself itself.

Aesthetically the best of the narrative are the disturbing images that has the protagonist in his head throughout the film and show a hell on earth; otherwise… the film is more of the same: conspiracy theory, fanatics, hidden interests and “tricks” that are actually be more predictable than anything else but art, what art is said… little.

The plot this time “focuses” on the work of Dante and his description of hell but only deepens it or transmit that passion for art and other adaptations, which for me is a big mistake by the director and if anything characterizes the novels of Dan Brown is attracting the general public to art history and major Renaissance works mostly people often ignore.

Obviously and on the assumption that novels Brown are “ultracomercials” we must recognize that has helped many people outside and distanced from the art world has felt the curiosity to learn and know more, which is always cause for thanks and satisfaction.

Clumsy, misguided, unnecessary film and misses with narration nor aesthetics, because being set mostly in Florence has crime that Ron Howard does not remove all the party that should the beautiful Italian city nor take their extraordinary enclaves to achieve planes more visual that attract and catch the viewer but rather inexplicably does the opposite.

In short… An “Inferno” movie… 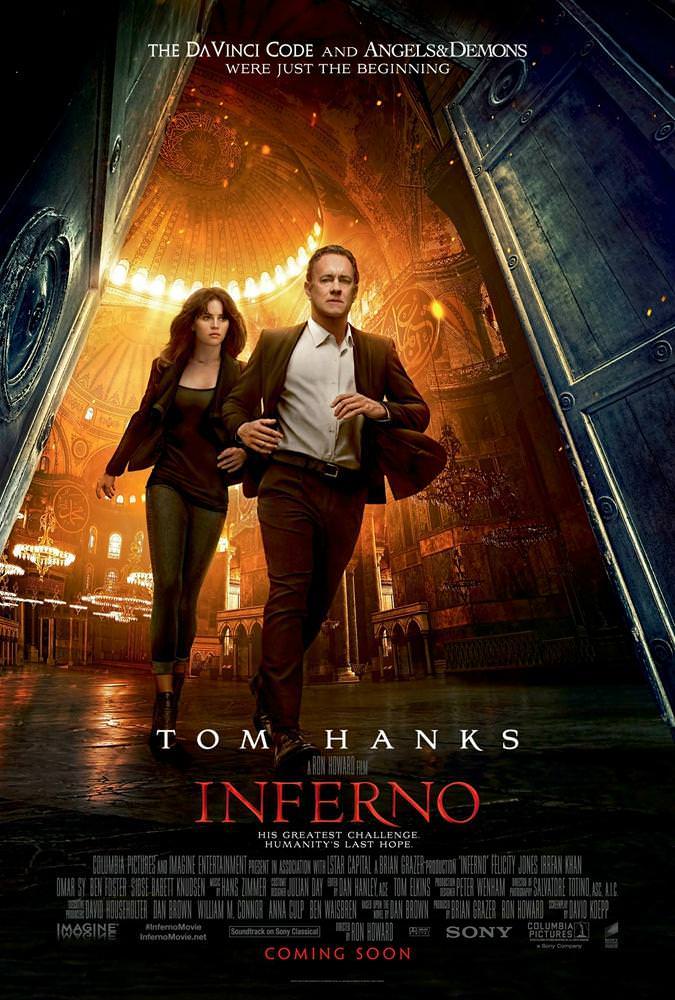 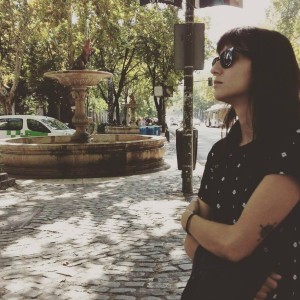