“They must performance the role of their lives”

Compared to the original film, “The girl of your dreams” (1998), this sequel is simply poor, blurring the good memories of that award-winning and acclaimed comedy directed, like this, by Fernando Trueba. Is the same director who signs the script alone, unlike the previous one, where Rafael Azcona and David Trueba collaborated, among others, and the result is far from achieving the same brilliance of the previous film.

In the mid-50’s visit Spain Macarena Granada, the famous Andalusian actress who has conquered Hollywood. She is going to be the main role of a great American production on the Catholic Kings. At the same time, he also returns to Madrid the director who launched it to fame long time ago and with whom she lived an intense romance; however, after his forced stay in Germany, he lives almost anonymously and his visit is complicated when he finishes among prisoners who build the Valley of the Fallen.

The film pretends to be a satire of those lavish shootings that the Americans carried out in Spain, mostly by the hand of Samuel Bronston and, although the idea is good is lost in a failed history, which accumulates gags very unequal in their joke; which doesn’t remove to recognize an appreciable work in the technical sections.

Its comedy only works in certain scenes that happen in the cinematographic studies and where they develop secondary plots: but on the other hand it breaks apart and falls into ridicule when it focuses on the intrigue linked to the plan that the actors organize to free their colleague of Cuelgamuros. In this way, we find comic situations in short sequences, as in the accident between a reputed movie star and a Spanish actor who dreams of becoming a star or in a scene that appears the Caudillo Francisco Franco.

The cast repeats in full, although Jesus Bonilla’s participation is significantly reduced, more importance is given to the role of his nephew in fiction, performed by a brilliant Javier Cámara. Also among the veterans, the participation of Jorge Sanz and Antonio Resines, as well as the contributions of some of the new additions such Chino Darín, Cary Elwes (“The Princess Bride”) and Carlos Areces. Together with them, the correct performances of Penélope Cruz, Loles León, Neus Asensi, Rosa María Sardá, Santiago Segura and also Ana Belén and Ramón Barea. 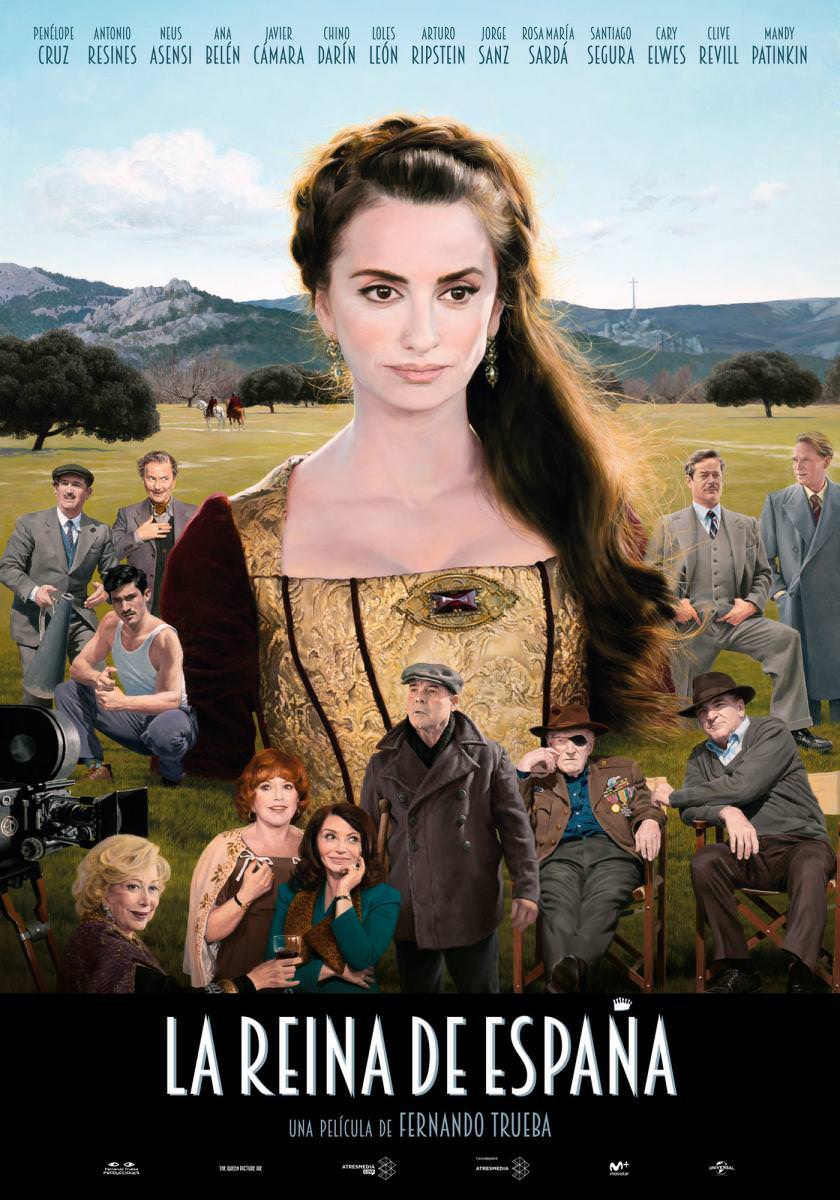