“Genius has no race. Strength has no gender. Courage has no limit”

One of the features that have turned Hollywood in the guide of the mobvies in general, is to make easy the difficult. It’s not a virtue anymore, it’s possibly one of the most important qualities in any discipline. That is why “classic cinema”, which for example evokes the probably triumphant at the Academy Awards: “La La Land”, is one that decade after decade doesn’t stop admiring, studying and of course enjoy it.

“Hidden Figures”, the second feature film by Theodore Melfi, obeys the canon and premises of American cinema, in structure and screenplay as in the performance of its actors as well. Not only what concerns the essence of the film, but the way of dealing with complex subjects and committed with “sweetness”. Nothing more and nothing less than the gender inequalities; the social, economic and cultural policy of the 1960s in the United States focused on white supremacy against blacks and; the meteoric and competitive race for the conquest of the space between Russians and Americans, from the Us perspective. Sensitive issues that can cause controversy, and that the narrative method is softes them, without falling into frivolity and giving to the facts and protagonists a certain epic (although this feature film isn’t abuse of it) so characteristic and inimitable of Hollywood cinema, without falling into excessive clichés.

The film tells the story, based on true events (Margot Lee Shetterly’s book), of three scientists who were fundamental to NASA in the sixties, in the midst of the Cold War, where dominance over the planet it became small and the battlefield between these two countries is moved to the space conquest. The plot revolves around the first successful American space launch and the parallel story of its three protagonists: Mary Jackson (Janell Monaé), Dorothy Vaughan (Octavia Spencer) and Katherine Golbe (Taraji Henson), being this last one that more protagonism acquires for its crucial role in the mathematical calculations to put in orbit the space vehicle. Mary stood out for her struggle to become Virginia’s first female engineer and Dorothy to start using and spreading the first and enormous IBM computer and its application to the stellar program. Kevin Costner is cast as the chief executive officer of all operations, his right arm, Paul Stafford (Jim Parsons) and Vivian Mitchell (Kisten Dunst) the NASA female team superintendent.

As has been mentioned before, the film not only tells a key fact for aerospace and modern history, but also contextualizes the difficult situation that the protagonists going through to simply play their profession, with the difficulty of being women and of race black, in a natural way. The female performers are up to the mark as well as the secondary ones, especially Kirsten Dunst and Jim Parsons. It’s not the case of Costner, invariable, without ceasing to be himself in each of his roles. The film is very well directed and makes sure that you don’t get away from the screen during the 127 minutes, without going into an excessive controversy taking for granted that entertainment is the main purpose of the movie. Don’t expect an incisive social denunciation or a film with melodramatic and tearful dyes.

Either way, you may like it more or less. Without being a jewel of the seventh art doesn’t leave indifferent to the consciousness of the viewer. It reflects on the great number of genies and geniuses that humanity have lost by details of gender, race, religion, political ideas or lack of economic resources. All this, thanks to the cinema, a vehicle of almost incomparable diffusion. 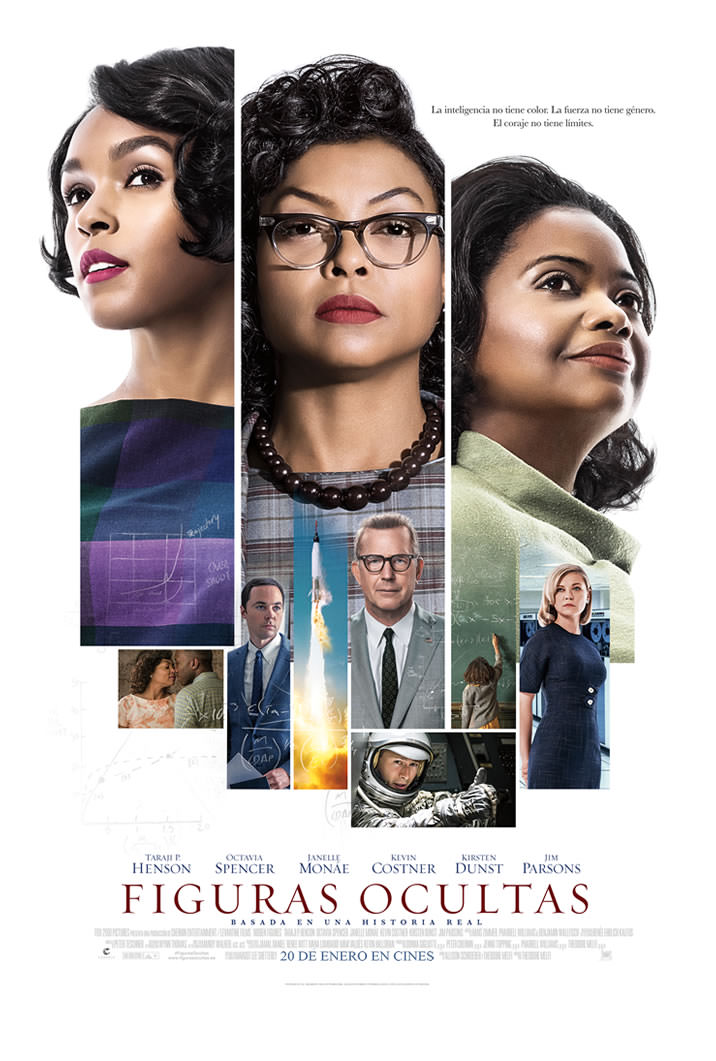 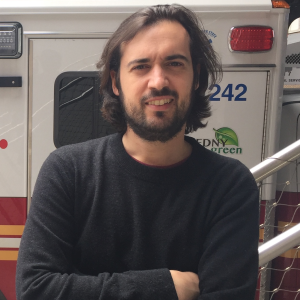 PARIS CAN WAIT (2016) by Eleanor Coppola