“Think of the one thing you’ve always wanted. Find it in your mind side and feel it in your heart”

In its commitment of bringing to life again in real image its old classics, Disney has bet hard in the “Beauty and the Beast” new version.

This is one of the most memorable stories created by Disney. Personally, this was the first movie I’ve ever seen at cinema. But, for those who maybe don’t know the story, this is its argument.

One night, in a far castle, an enchantress asked the prince for mercy and she only received mockery so she charmed the castle, turning the prince into a beast and his servants into household objects. The only way to break the spell would be that the prince really loved someone before the last petal of a red rose fell.

One day, Maurice, an eccentric inventor, get lost into the Woods in a stormy night. He comes in the castle and decides to take cover in it, but the Beast (whose character has gotten bitter because of his solitude) doesn’t like this attitude and takes him as a prisoner.

After Maurice’s disappearence, Bella (his daughter), a brave young girl that has always felt as an outsider in the little village she lives in, goes looking for him and decides to occupy his father’s cell when she finds him. The rest is a story of love and understanding that teaches us that the appearance isn’t important because what matters is inside the people.

I’ve liked so many things about “Beauty and the Beast” that probably I’ll forget to mention some. The thing I’ve liked most is how true to the original the movie is. Bill Condon, the movie’s director, recreates the magic of the classic in each frame. The script, settings and the costume desing are as well, really faithful.

I need to make a special mention to the costume desing, one of the most impressives I’ve seen lately at cinema. All the costumes are recreated spectacularly; Bella’s yellow dress is one of the classic icons and I’m sure that the real one will be reminded a long time too.

The casting is also entirely appropriate. After watching the movie I can’t imagine another actress better than Emma Watson to play Bella. Although is not a difficult role to play, it needed a charismatic actress enough to satisfy those who already knew the movie, and, at the same time, to capture the new generations. And who better than the actress who plays Hermione Granger (from Harry Potter’s saga), and who’s an idol for many children?

But Emma Watson’s job wouldn’t be complete without her supporting actors: Dan Stevens as the Beast, Kevin Kline as Maurice, the objects’ animations and all the actors after their voices and, specially, the brilliant perfomances from Luke Evans as Gaston and Josh Gad as LeFou.

It’s inevitable to mention all the controversy about Josh Gad’s character, as he plays a gay LeFou. In my opinion, LeFou’s sexual orientation doesn’t matter and all this whole discussion is making go unnoticed the great LeFou this actor is giving us.

And finally, I had some doubts about how would the songs sound in this version and the truth is that I came out quite happy (people even sang in the cinema). I watched the dubbed version because I wanted to hear the songs I knew (which are the ones in spanish) but there was something I didn’t like; and it was that, despite the good work of our dubbing actors and the songs’s voices, in some characters it was too much remarked that the spoken and the singing voice was not the same.

But the truth is that, overall, I enjoyed the movie, and I think that so will do everyone who likes the classic. To those who do not, I encourage you to see it because, although obviously the film is not perfect, just for the visual effects and the atmosphere is worth of it. 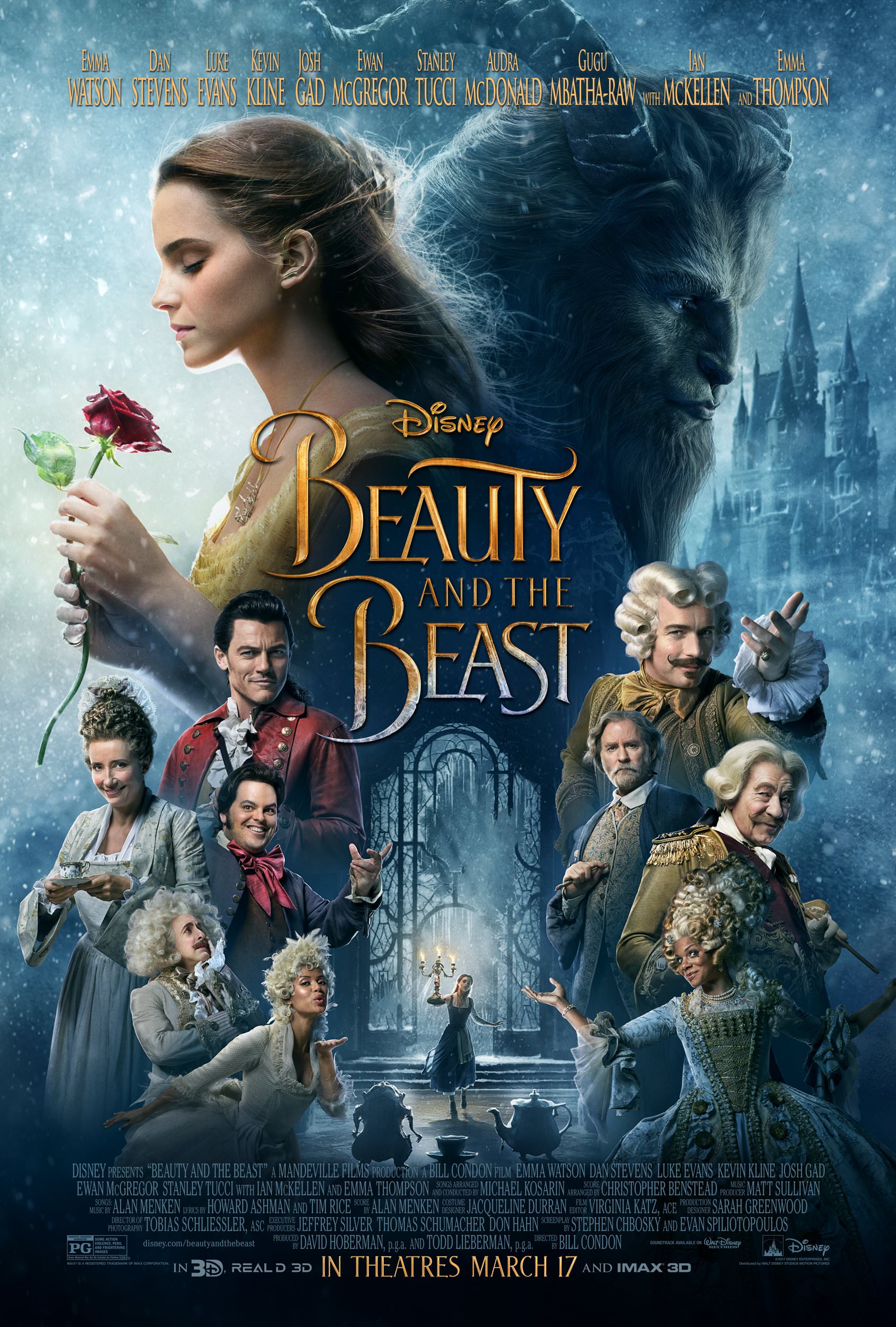 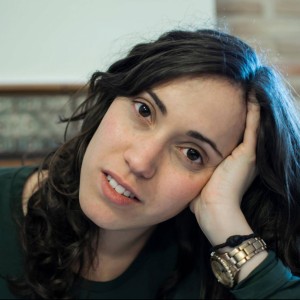