What a wonderful way to start the Easter holidays that enjoy a movie “tribute” to the celebrated genre of Thriller / Sci-fi.

The filmmaker Daniel Espinosa, known for “The Guest” (2012) and ” Child 44 ” (2015), makes a film that totally evokes Ridley Scott’s masterpiece “Alien”(1979). Set in outer space, in which a group of six astronauts find a living organism on the red planet and decide to upload it on board to study it.

The alien in question, which at first seems a phlegm, inspires you from anything but fear, but soon shows that he is a bad friend being and is becoming more and more hostile; until be completely out of control and go hunting the unlucky astronauts to feed on them and grow bigger and stronger.

The cast is led by two high-profile actors such as Ryan Reynolds and Jake Gyllenhaal, one a funny clumsy and another an introvert with sad eyes, leaving little margen for action to their other four casting partners; destined to shine little while accompanying them as they can, to be able to continue with the storyline.

The film is agile and gets you into the plot, time goes quickly in the armchair and that is always a point in its favor. The real protagonist, who is undoubtedly “Calvin”, the alien, whose sole purpose is to survive, is shown as a ruthless and bloodthirsty being. Do not skimp on bloody and violent scenes, which adds another point in favor, since lately this genre so mistreated over the years, has been decaying in the easy joke, shots by the shots and precious and great images, but with nothing depth.

Lovers of the genre, including myself, wanted a sci-fi movie and an alien to fear, while we wait for the great Ridley Scott to show us that he has prepared us with “Alien: Covenant” and “Life” it gives us this. We wanted some patriotic heroes and it also gives to us. We wanted a powerful and “unexpected” end and we have it. We even have a sort of substitute for Lieutenant Ripley, what else do we want? To the movies everybody! 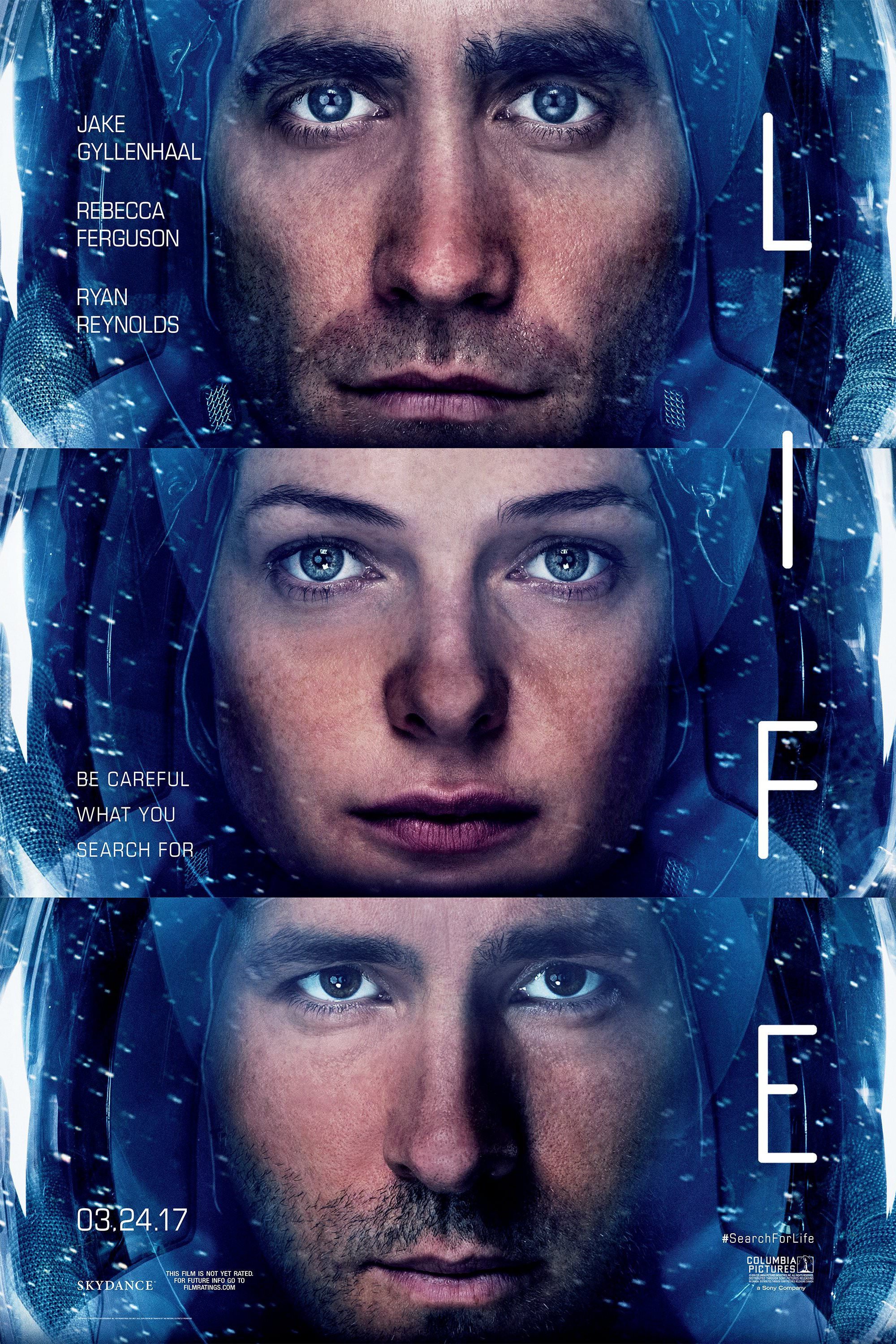