“The Peplum is dead. Long live the Peplum!”

“And they said, the God of the Hebrews has found us. Now we will go three days in the wilderness and sacrifice to the LORD our God, lest he come upon us with pestilence or with the sword “(Exodus 5: 1-11). It may be, at least, prosaic, sinful even to take Enrique Iglesias’ quill just after name a verse from the Exodus. What can we do, if we are for “Moiseses”, we are for “Iglesias” and is that, completely seriously, to see “War for the Planet of the Apes” is like enjoy a true religious experience.

With this, to confront the great work of Reeves implies to follow in the footsteps of that one that was “saved of the waters”, by his siblings- Aaron and Miriam -, of Jesus in the Passion, of the history of the Indian in America, of the history of the Negro in America, of the Jewish in Auschwitz, by Steve Mc. Queen in “The Great Escape”, by Mr. Kurtz in “Heart of Darkness”. The director plunges us into the depths of the human soul – forgiveness, simian – through his conscious (Caesar) and his irrational (Koba) part.

Without fuss, piano piano – never better said – as if the best western (foundational genre), the camera moves from the general to the particular, elegant, conceives the painting as a habitable pictorial space and endows the close-up with the power with which it was conceived, that is, the feeling – not sentimentality – the emotional depth that has all look. “War for the Planet of the Apes” is the best MRC, golden ratio, Greek tragedy in celluloid, Plato’s idea of the good, is less is more, it’s more than expected, that is not little. 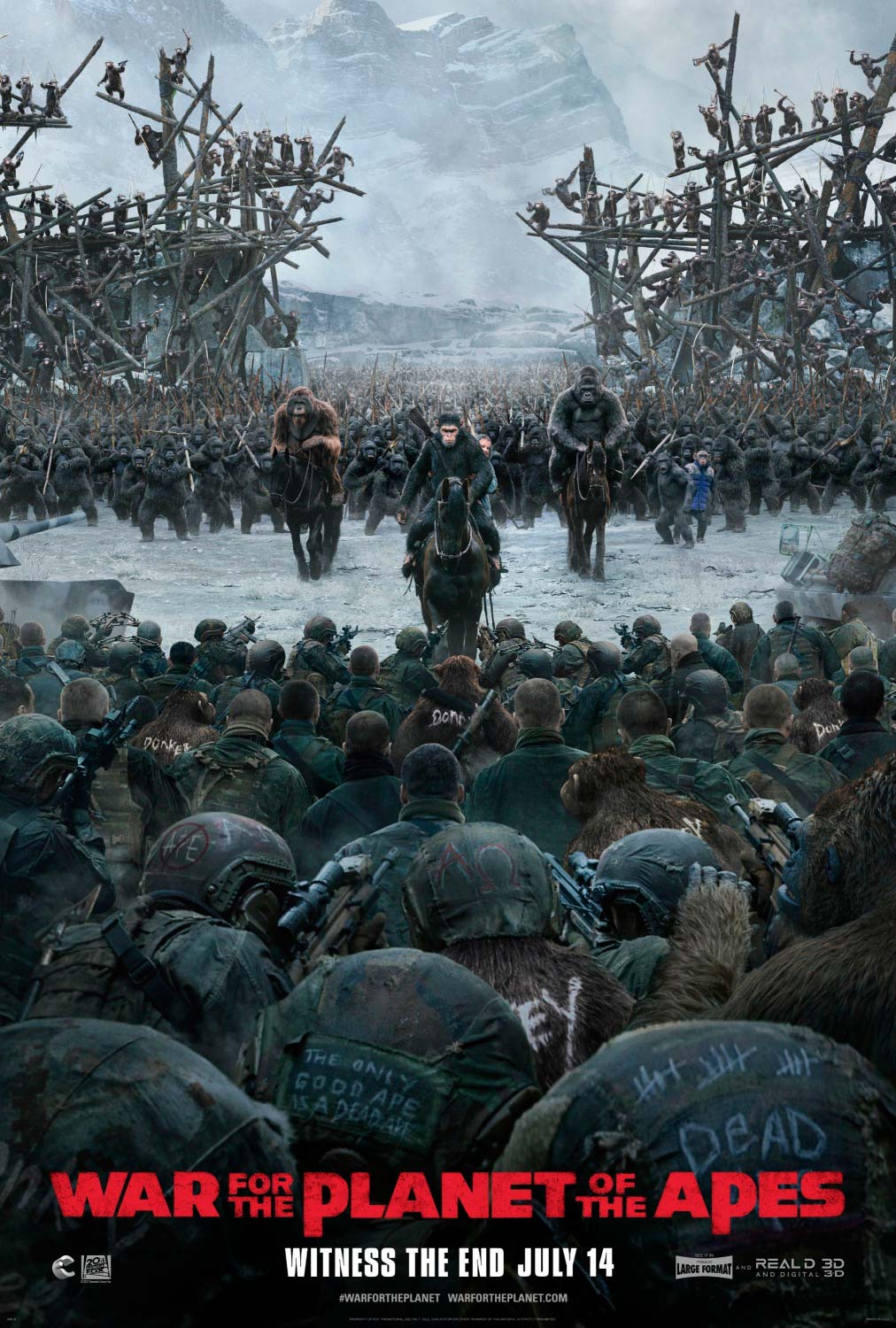 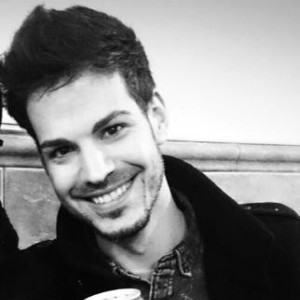