“Anyone who is anyone will be seen at…”

As every year Woody Allen is in theaters again. The prolific New York filmmaker presents the film that opened last Cannes Festival: a love story that takes place between Hollywood, city of dreams, and the raw New York in the 30’s.

Bobby Dorfman (Jesse Eisenberg), a young New Yorker, decides to seek a new life in Los Angeles, helped by his uncle, an agent and producer of the cinematic mecca (Steve Carell). When he gets there, guided by the secretary of his uncle (Kristen Stewart) of which he falls in love, he discovers a shallow and hollow, full of luxuries and ostentatious world.

Allen talks again about one of his favorite topics: the role that plays the destiny and their whims in romantic relationships. The film is steeped in the nostalgia of what could be, dreams against reality and unrequited loves; the hardship of choosing and the consequences from these elections in our life. And besides romanticism, also the subject is dealing with the usual “Allenial humor”: “Unrequited love kills more people in a year than tuberculosis” or “life is a comedy written by a sadistic comedy writer”.

Apart from the main story, the film has several subplots that are developed throughout the storyline. According to Allen, his initial idea was to make a script as a novel, and that is why the film has a voiceover narration; a voice belonging to the same Woody Allen. One of the subplots is about the Bobby’s brother, Ben Dorfman, a gangster in New York, and that recalls “Bullets Over Broadway” at times.

It should be noted that this is the New Yorker’s first film where leaves the celluloid, which was filmed entirely in digital with a beautiful photography by Vittorio Storaro.The setting of the 30s, both Hollywood and the New York Café Society is very remarkable and so is the costume design.

As always, music is a significant element in any film by Allen. The Jazz is omnipresent and the soundtrack is a real delight.

Regarding acting, I must pleasantly highlight Kristen Stewart’s work but, I acknowledge that I see her with many prejudices and however she makes a perfect and captivating performance. She makes the viewer falls in love with her as much as Bobby Dorfman does. The funny thing is the case of Jesse Eisenberg who, I believe, plays a young Woody Allen; it is like watching Allen in his first films, his gestures, his way of walking, and his hesitancy to talk. Of course, the couple has a special chemistry on screen.

Even if it is a love and nostalgia story, there are plenty of references to death, Jews and beyond, which define the comic part of the film, including sharp dialogues, which are Allen’s trademark.

Perhaps, we are not faced with a title on a par with “Annie Hall” or “Manhattan” but it is a good movie, entertaining, visually beautiful, with a nice, though bittersweet, story.

Woody Allen recently said that in spite of his 80 years he is in top shape and he thinks he can keep making movies infinitely. I can only say one thing: I wish you continue giving us jewels like this for many years, Mr. Allen. 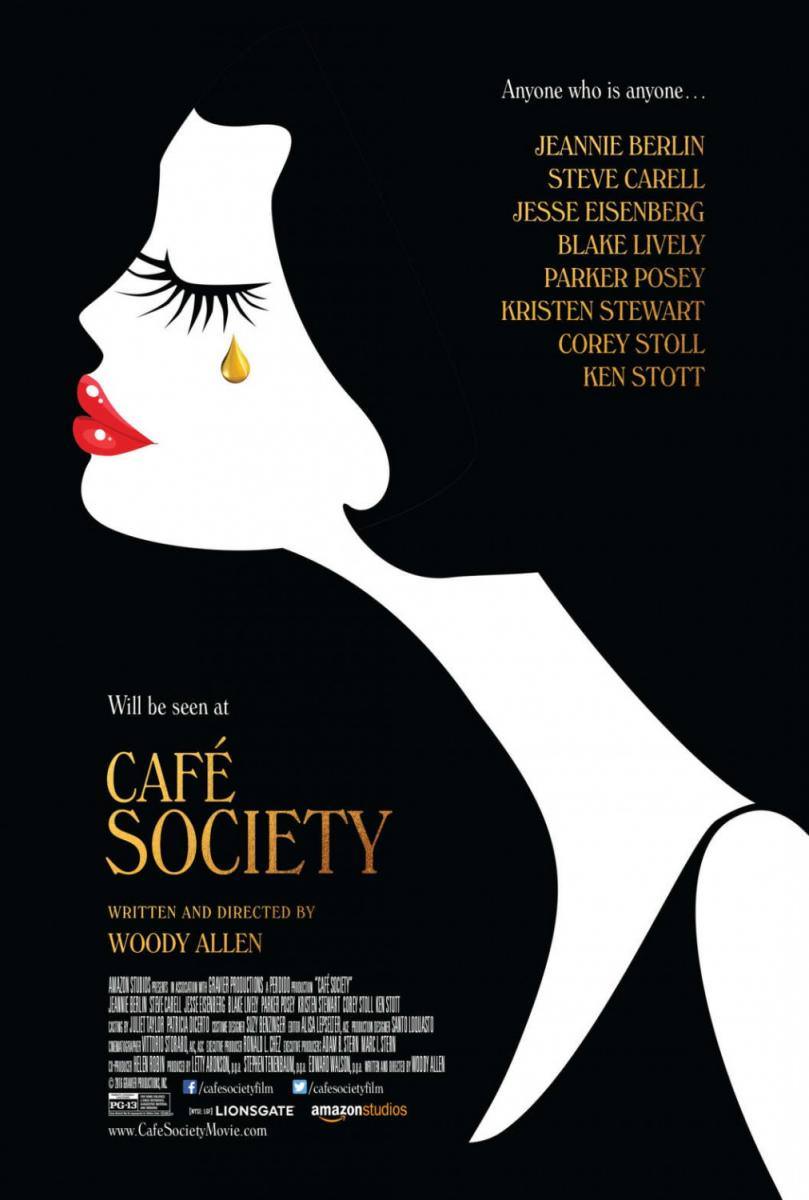 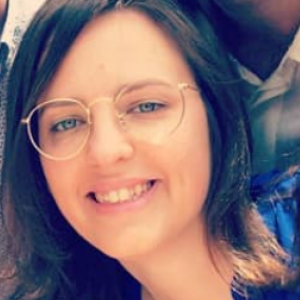 THE FLORIDA PROJECT (2017) by Sean Baker