There is a sentence that say like this: you won’t die while somebody remember you. But this is not true, when you die, die, if about you there are memories this doesn’t make you alive again. This movie is about this. After her husband’s death, a very famous folk singer, Hannah, goes ahead with her life. This film has every topical things around the romantic comedy. It is very predictable but this doesn’t make a bad film. The argument is, maybe, too much used, you can know, almost since the beginning what it will happen in the end. In spite of you can enjoy with this movie. This film is a romantic comedy without fissures. It keeps the rules of the gender. It is a little movie, it hasn’t any claims, any airs of something big or high, only one, maybe, that somebody watch it.

I wish to raise in she, Hannah (Rebecca Hall), she isn’t too much beautiful but is charming. It is easy that you can empathise with her. That young widow tries to survive under the shadow of her husband. You can justify her boredom about the morbid interest around her husband death, her tears for him, it doesn’t matter the time, she misses him and finally she smiles when let him go. She is like a High C I in the middle of a rock ballad, it surprises because it is unexpected.

The other things, the atmosphere is between the bucolic and the savage, like the nature. There are impressive captures about the frozen lake or cascades, the water is detained in the time by the cold. The soundtrack is typically romantic, soft and cosy. The secondary characters orbit around Hannah und only accompany her. This is an appealing movie without any more. It is good for whatever moment, after the lunch like after the dinner. It is as trivial as unnecessary, but delicious, like the chocolate ice cream. 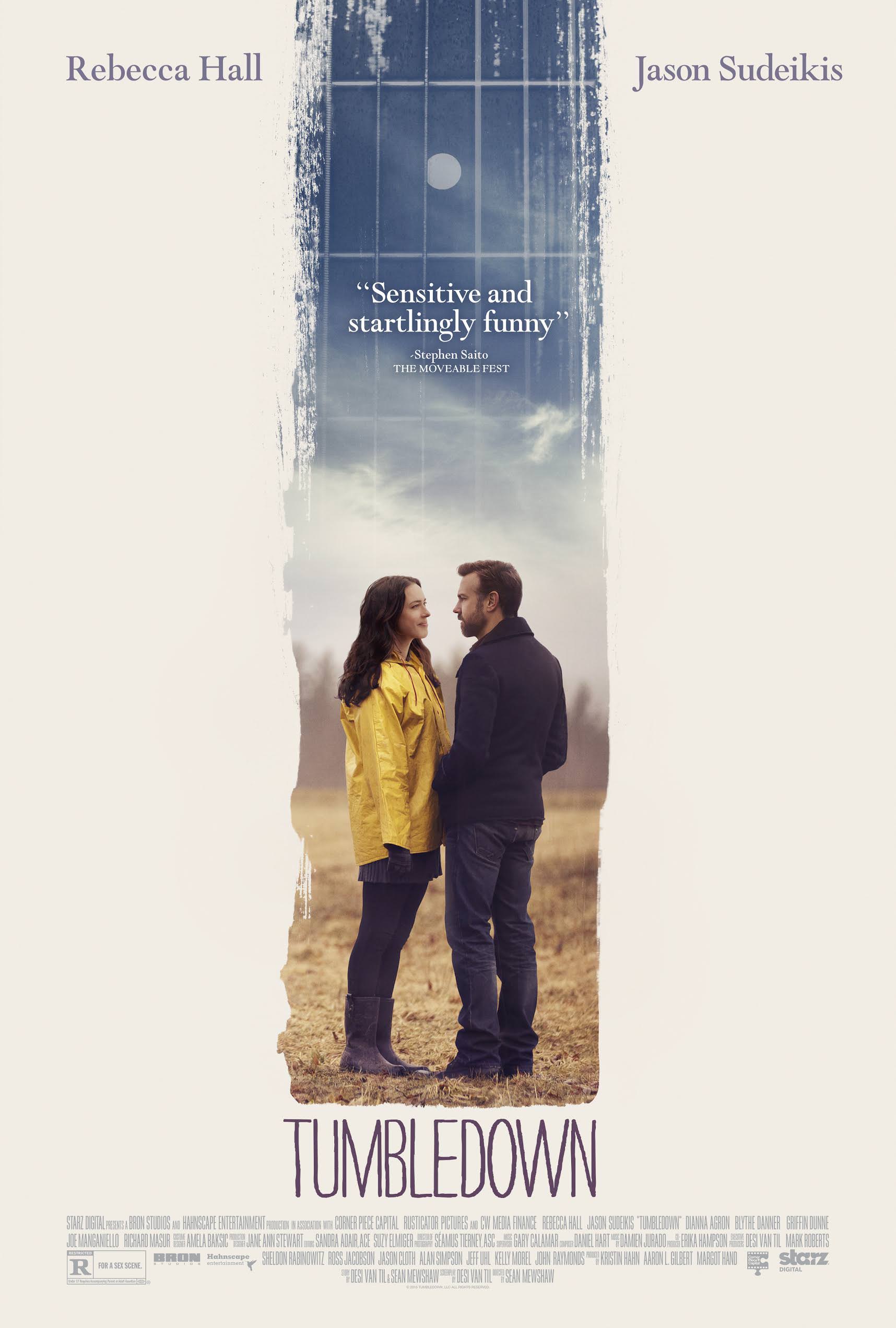