The plot: Two old friends, a composer and a filmmaker who is working in his last film, spend their holidays in a fancy hotel in the Alps.

Reasons for anticipation: After competing in Cannes, “The Great Beauty” won an Academy Award, a Golden Globe and the European Academy Award. Sorrentino has filmed his new project in English, like he already did in “There must be a place”, and he has a high profile cast including Michael Caine, Harvey Keitel, Rachel Weisz, Paul Dano and Jane Fonda. It will be released in Italy in May, so chances are Sorrentino will be competing for the Golden Palm in Cannes again.

Keep in mind that: 2015 might be a great year for italian cinema. Many of the most important italian filmmakers will unveil their new movies, like Matteo Garrone’s “Tale of Tales”, Nanni Moretti’s “My Mother”, Luca Guadagnino’s “A Bigger Splash”, Paolo and Vittorio Taviani’s “Maraviglioso Boccaccio” or Gianfranco Rosi’s “Mare Nostrum”. 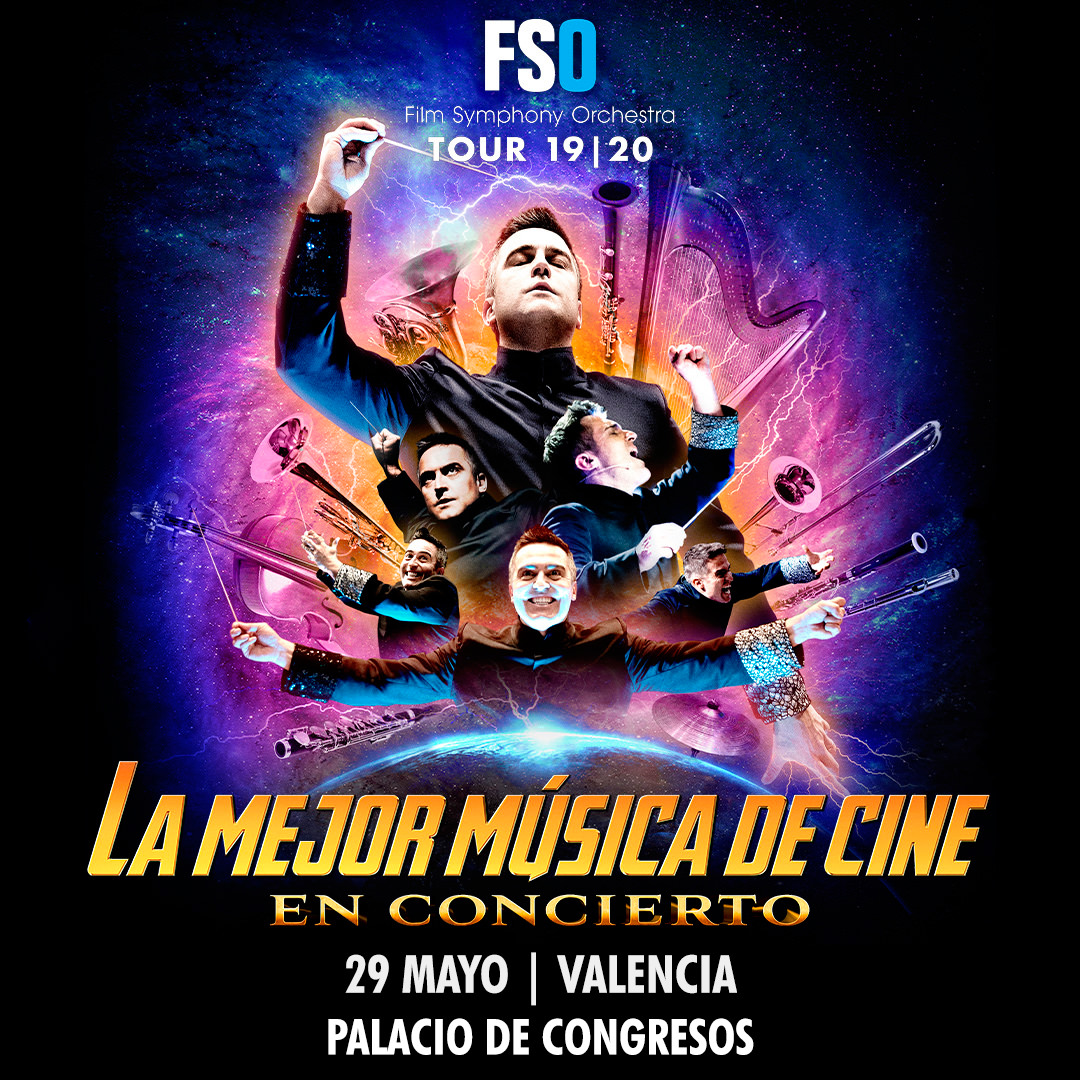