In a short time, compared to other productions of this kind, Steven Spielberg has managed to make an outstanding and essential film that is at the height of their best work. The renowned filmmaker delights us with an impeccable management exercise by bringing to the screen a true story with which he pays homage to the journalistic profession at a time when social networks seem to welcome any unfounded rumor circulating through them.

This film could be considered as the prequel to another indisputable title: “All the President’s Men” (1976), with which it is related both for the time and for its interesting arguments, based on true facts and for the excellent result of both productions. , separated by 42 years, although it would not seem it if they were seen consecutively.

“The Post” takes us to 1971, when during Nixon’s tenure, reports containing State secrets were leaked to The New York Times and The Washington Post. These documents evidenced the knowledge on the part of the Administration of the debacle in which the War of Vietnam had become, although they were selling a very different version and they continued sending soldiers to that hell. Posting them could cause a political cataclysm, in addition to the risks run by the newspapers themselves.

Practically, since the introduction, adopts the tone of a thriller to grow with each sequence. The story takes as its protagonists the president and the editor of the capital newspaper, then still considered local and is making a meritorious detailed description of their characters and the professional relationship that binds them, not always peaceful. Now, it has the merit of providing each of the characters that are intervening in the plot, composing a tense and impeccable narrative scaffolding that is also a vindication of press freedom, just when we look at the White House in these moments the message fully recovers its validity.

Technically, in addition to a laudable setting, appreciable in any detail, we find images of textures very close to the feature films of the 70s, accompanied by the discreet but effective soundtrack of the master John Williams.

A cast led by Meryl Streep and Tom Hanks, under the orders of a genius, needs few comments. It should only be noted that, while both are at the level expected of two stars of their size, in the face to face the New Jersey actress slightly wins the game and her travails are projected in a palpable manner.

On the other hand, it would be unfair not to highlight the interventions of the rest of the cast, with special mention for Bob Odenkirk (“Breaking Bad”), Bruce Greenwood, Sarah Paulson, Matthew Rhys and Jesse Plemons.

Of course, the billboard of cinemas is in luck to bring these days an offer of such quality. 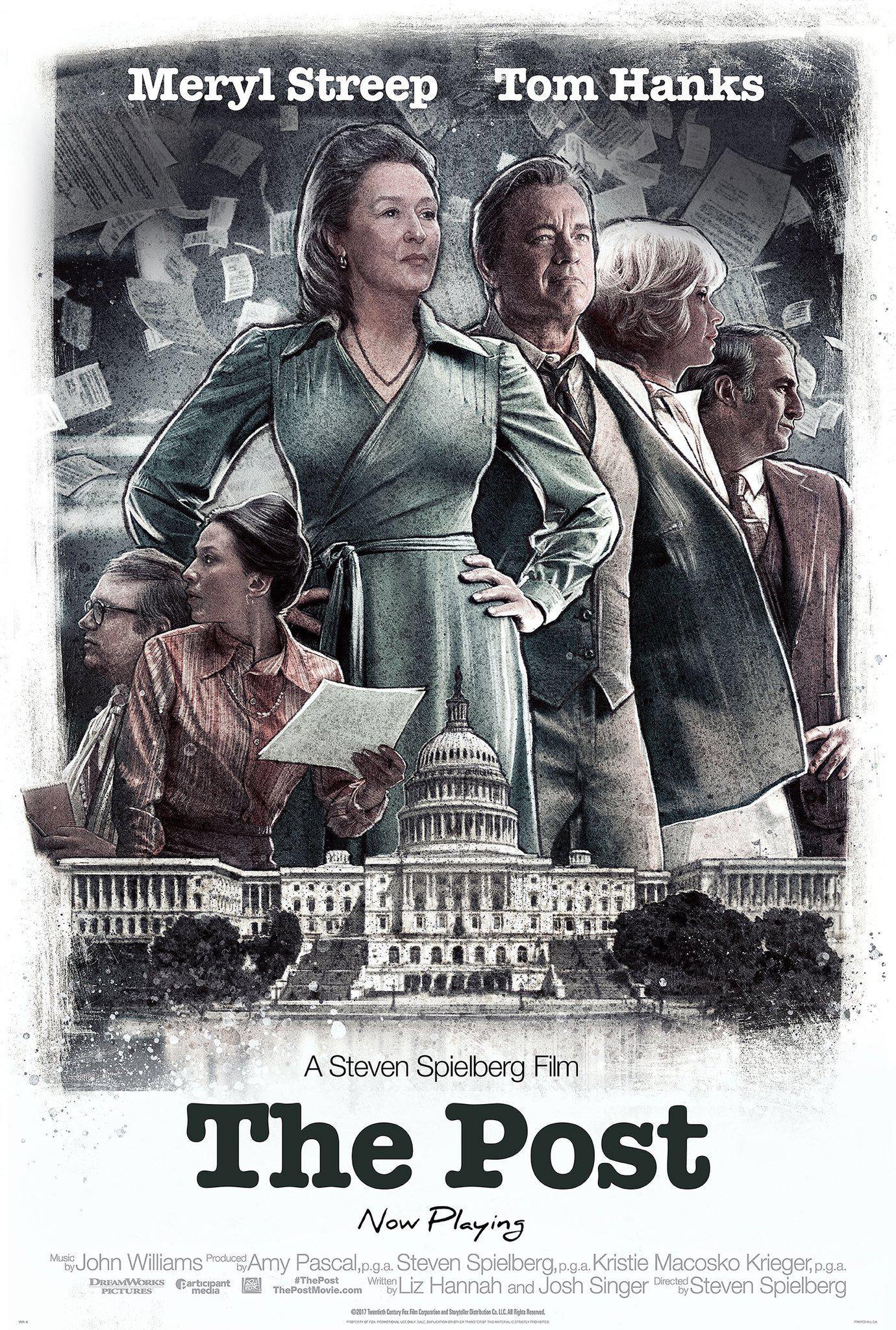