“Welcome to the gang”

Magnificient example of social cinema without reaching excellence, whose strong point of the working environment in which the protagonists are developed and the moment that sets the action from a personal story that only loses strength in the sentimental section.

The film introduces us to a woman who must return to her baby Galician town where he was born after being abandoned by her partner. There she found a job like mason and will gradually learn the craft to begin to thrive.

A film showing perfectly what was the construction sector before the bursting of the housing bubble. In this area is important, to deal issues simply and clearly as greed aspects of builders that prevailed the speed of execution of works over quality, the amount of illegal immigrants who were employees, payments black money and the insignificance with the first signs of economic catastrophe were observed.

In addition, approached from different perspectives the domino effect of the crisis destroyed illusions of the most people humble and to get them to despair who had mortgaged their future in a house.

A picture that is become desolate, although I approached many times with humor born of their own way of being hearty.

To stay for this reality so close in the time, is possible to use the experiences of the protagonist with her emotional changes that haven’t yet to take her sufficient entity, although this is acceptable because the rest makes up for it.

Lola Dueñas complete a magnificent interpretation and it fits wonderfully to her role. Do not go unnoticed either, the contributions of players like Miguel de Lira and Antonio Durán “Morris”. Alongside them, Luis Tosar and Juan Carlos Vellido assume certain roles required but superficial and short interpretive. 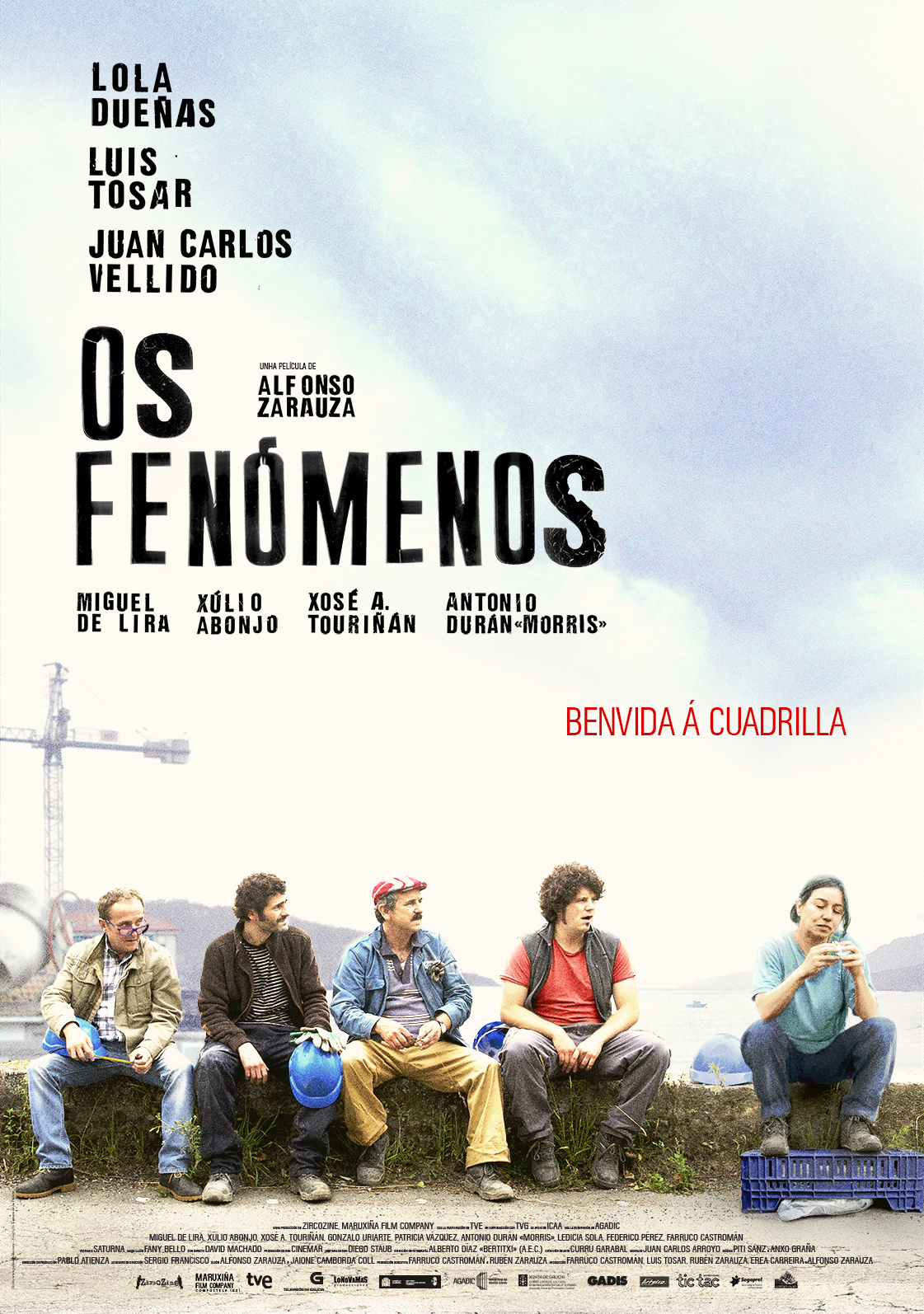