“The wisdom of imperfection”

I had the immense luck of being invited to the preview, in the Babel cinemas of Valencia, of this great documentary directed by the actor and director Gustavo Salmerón, in which we are told through the main character, the unique Julia, the vericuetos and tribulations of the Salmerón family, in an exercise of honesty, truth and spontaneity that no one who sees it will leave indifferent.

Of course, the laughter is assured for the spectator, since Julia, “Julita”, is a funny woman without pretending it; Sincere, authentic and that faces death, it is something that has lived closely as a child, and yet it all oozes Life. Do not let go of the present moment or a moment, as you will see. She is also endowed with an emotional intelligence that we would like to have many. This mixture of his idiosyncrasy and his generosity is very endearing to everyone, and wherever he goes, attention to his person is inevitable.

We predict a very promising future in the cinema, because here it is shown that it is never too late to discover a new talent, because as Gustavo said in the press conference after the screening, the best actor is the one who doesn’t show that he performs, and Julia is not noticed because she is in person as we see her on the screen. But don’t lose sight of Julia’s husband, who will also touch your heart his intervention, for me someone essential in the whole and to which I was lucky to give him a hug.

What came to my heart most of all I saw in this formidable autobiographical film was Gustavo’s gaze, a look full of unconditional love towards things as they are with respect to his mother, his father and his peculiar family. He made blank canvas where what was emerging was shaped, then he mounted it, gave it to the world and the result is “Many children, a monkey and a castle.”

The affection that transmits to us to watch the film, is the one that leaves us the endearing look of a son, or perhaps I dare to say the one of all the children who are there as witnesses of their roots. Because as I spoke with David, the brother of Gustavo Salmerón, who was also present in the preview with one of his sisters, it is true that we spent many years complaining about our parents and we don’t value them and appreciate them to a certain extent. lives, and sometimes when we do it is already too late, unfortunately.

So let’s give them our best now, at this moment, let’s follow Gustavo’s example and we want our parents to be what they are; then we will discover that they are perfect within their imperfection, just as our protagonist, Julita.

I am sure that “Lots of kids, a monkey and a castle” will be very successful, and I wish happiness and fulfillment to the whole Salmerón family. 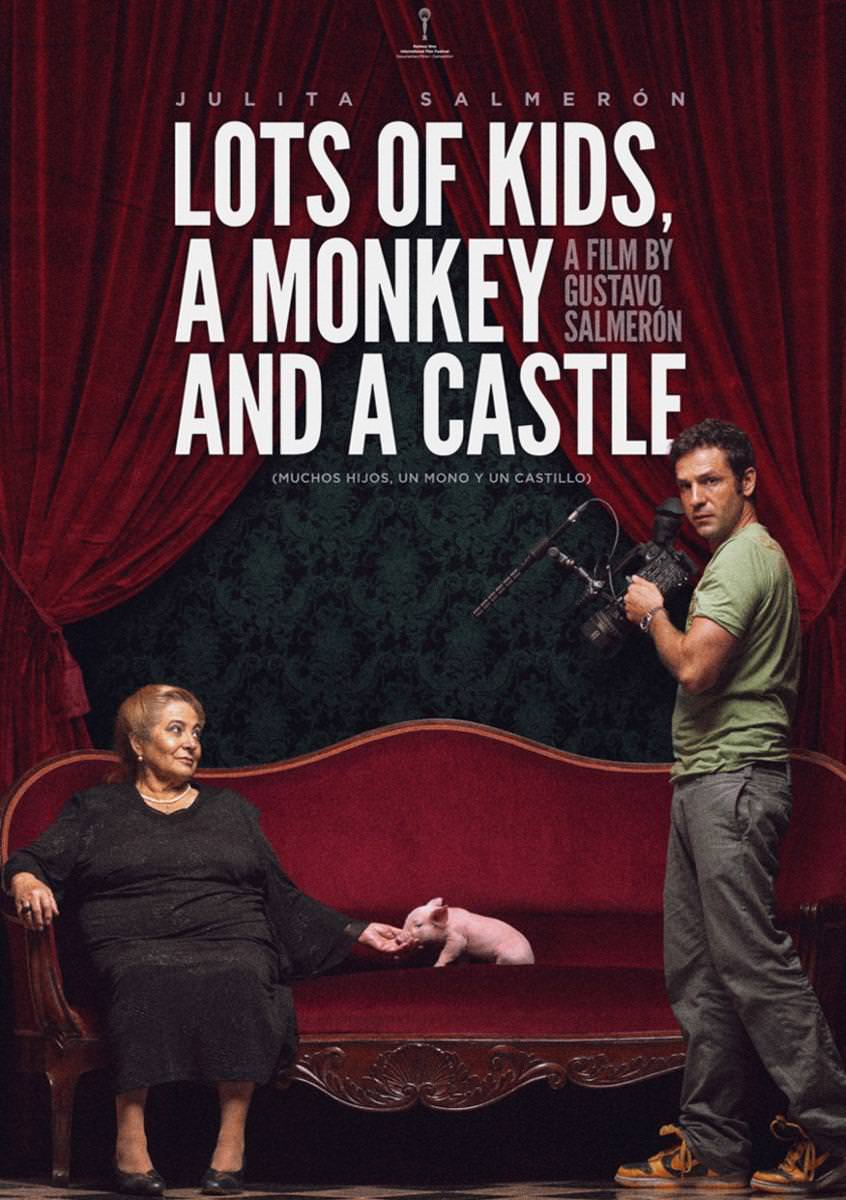 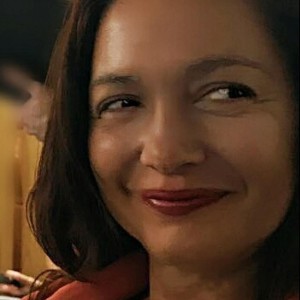 DESPITE THE FALLING SNOW (2016) by Shamim Sarif