“The incredible true story of the band that define an era”

What was first Oasis or Britpop? Who cares its? We can listen their music like echoes of British music resurgence. I feel like so great when I listen “Wonderwall”, “Stand by me” or “Say what you say” in some place. I remember like these young boys from a working class neighbourhood of Manchester wreaked havoc while played a very good music in ‘90s. Then the mass media told about their that they were like a Beatles. Well, they really were like The Beatles.

This documentary doesn’t provide news about this genre but is a valuable audiovisual document about Oasis. Homes videos, moments at the recording studios, pictures about Gallagher brothers…A lot of quantity of information about how make the band, how they get a success and how in the biggest concert, in Knebworth, all of them had a same feeling, the end of the band was near. But it is sentiment left over and savageness isn’t in the film. It could be more anarchic for capture the essence of this band. This movie could be about Oasis or about another band, it is like another documentary.

Only their music is something gives soul. Their best songs, and they don’t make any bad, sound in all moment, not only like an accompaniment if not like a protagonist more in the film. The best lyrics, the best chords, the essence of the one decade only in songs. All of this from a band to much big and for this reason has a premature end. But, maybe, this make their a legend and now everybody know their songs. 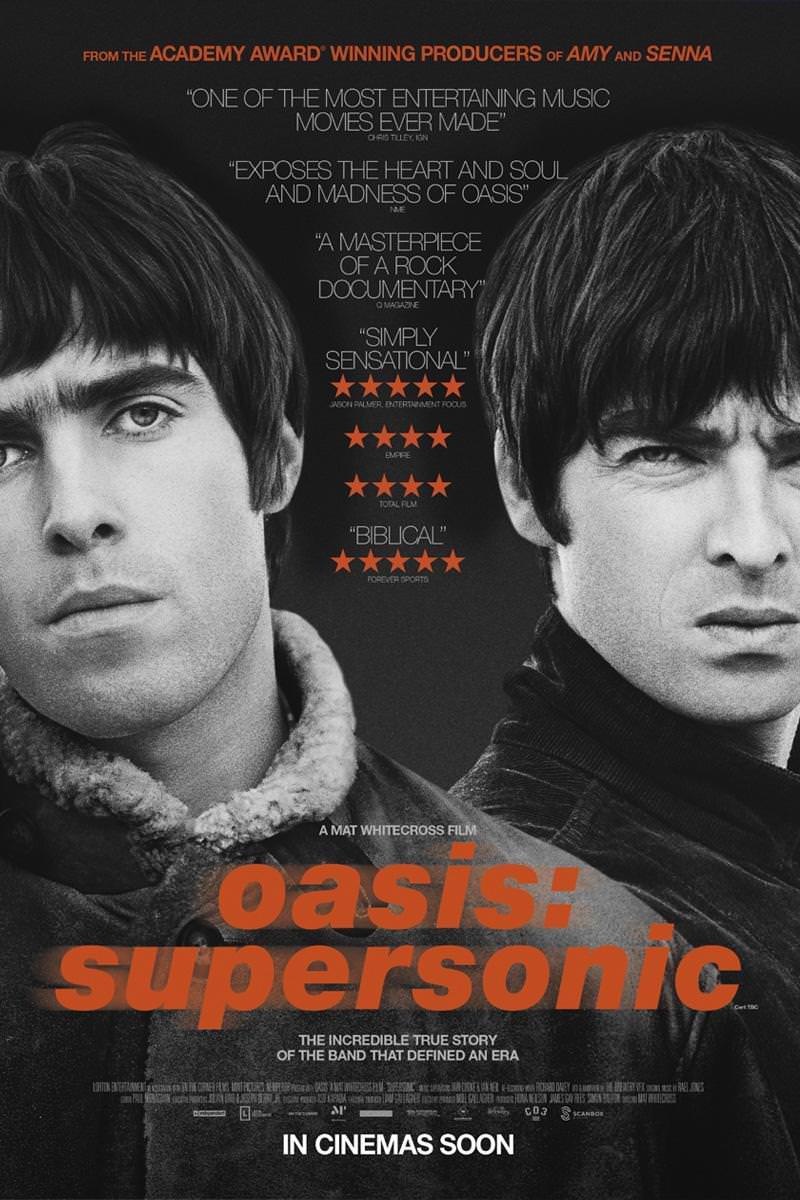