“Be careful what you bet”

It was not difficult to overcome the level so low that they had established the national comedies already released in 2019. The debut feature by Inés de León achieves, at least, what it intends: a light entertainment by the hand of a powerful narrative rhythm (sometimes excessive) and high doses of humor, although with unequal effectiveness. The different gags are fully adjusted to current tastes, both in language and in the ways of staging; however, it alternates sparkling moments with other rackets that pull on recurrent references.

Roberto Allende, a fun and uninhibited guy, is in the dome of a family shipping company. Everything would be perfect if it were not because he never agrees with his sister, the stretched and distant Daniela, who has a predilection for women. In a dark three-way maneuver, she hired a monologueist with the Machiavellian intention to seduce her; without having foreseen that he will also fall in love with the young actress.

The script gives a little twist to the usual schemes of the genre. This, together with a worked and precise montage, is enough to give this comic a certain novel air, even if it does not have great surprises. Even its outcome is glimpsed well in advance, despite placing it in an original frame and, if you like, quirky.

The characters he plays with, respond, in general, to very common clichés, but they are ideal when it comes to caricaturing recognizable profiles and exploiting their comicity. Precisely, in this area there is a secondary that goes out of the ordinary: an Amazonian Indian who acts as the entrepreneur’s oracle. It also has some cameos properly used.

The campus is solvent and finishes printing the freshness necessary to the story. Notably Leticia Dolera, who once again shows self-confidence, sympathy and ease. She is accompanied by Javier Rey and Amaia Salamanca, who are joined by Mariam Hernández and Brays Efe. The debutant Walter Orellana deserves a special mention for his interventions. Equally, several well-known faces appear briefly: Santiago Segura, Hugo Silva, Mar Saura and Pablo Rivero. 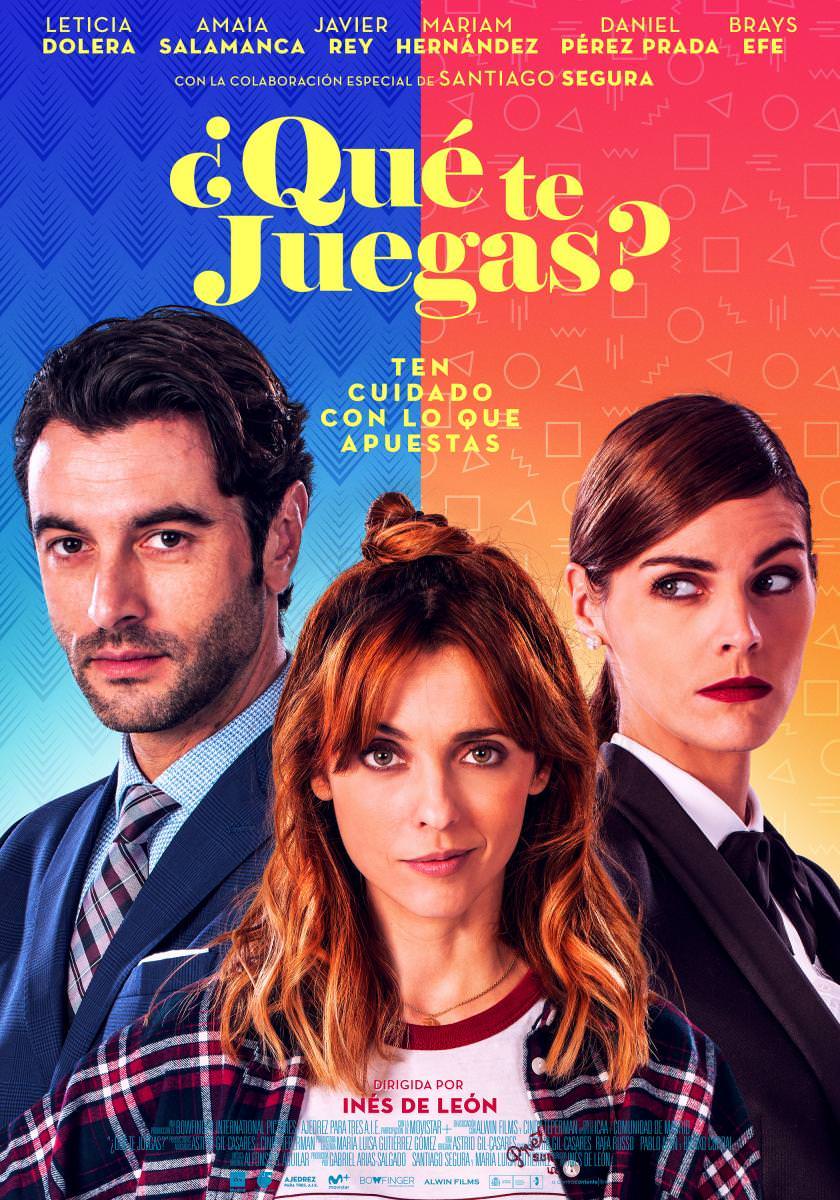