Whit this hot weather, it sure that you would like a dip, and why not in a river? Whit this spirit I took my seat in front of the Aragon’s Cinema screen in Valencia. I don’t want to know anything about this film before that I have seen. I hope that the movie surprises me. The story is about two half-brother. They travel upstream to know more around their father. One of them, Homer, lived with him and grow with his presence. But Joe, the other one, didn’t know, he lived with his mother. On this trip they met with Sean, an Irish man. He worked with their father, and maybe can help them in the travel and tell thing about him.

It is a demonstration about how get an entertaining interesting, different and fresh film without romantic stories or great and spectacular special effects. The dialogues, but above all, the silences between the brothers, mark the time in this film. There aren’t any unnecessary elements, it is simple.

In the contrary, it makes a great deployment to show the nature, the landscapes, the river, the mountain, the stones in the path, woodlands, impossible cliffs, a chapel lost on a stony field. The journey through the river is the metaphor about the knowledge around who really was their father.

This film is a rare species in the current billboard and I glad for it. 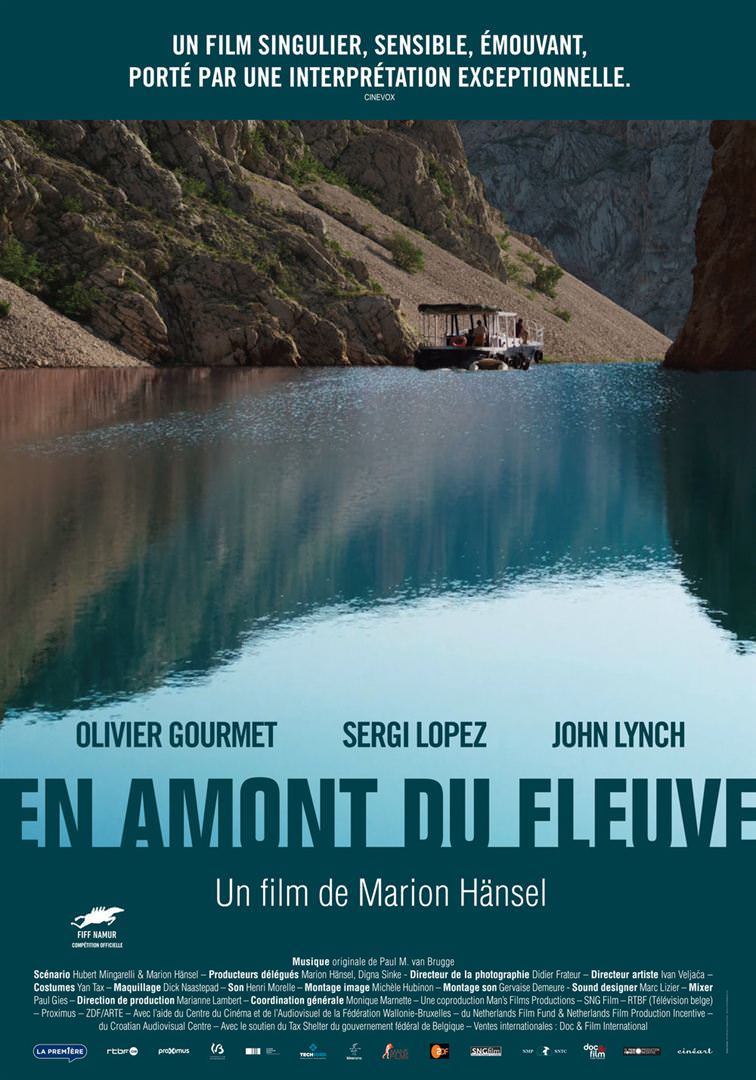 THE CLIFF (ACANTILADO) (2016) by Helena Taberna