Did you know that the most important character in this movie had been initially played by Kevin Spacey, but with the scandal of sexual abuse towards a kid, the director, Ridley Scott, decided to eliminate and re-shoot all his scenes putting the veteran Christopher Plummer instead?

And at the time it was announced that another of the actors, Mark Wahlberg had collected $ 1.5 million for his role, while the other leading actress, Michelle Williams, had collected only $ 625,000 in an act of solidarity with the tape, since as I mentioned before, it was necessary to return to film almost half a movie?

“Thank goodness” that Mr. Wahlberg, seeing what was coming, decided to donate his salary to the Legal Defense Fund of “Time’s Up” on behalf of Michelle Williams.

Leaving aside the salso that we like so much, “All the money in the world” (2017) is a thriller quite round and well executed but somewhat boring.

The argument, based on the real story of the kidnapping of oil tycoon John Paul Getty’s grandson in Italy in the 1970s, is a really interesting story and the fact that almost all the dramatic weight falls on the boy’s mother, I think it’s a total success; but the certain thing is that there are moments in which everything goes too slow and others in which everything seems too precipitate, doing a lot of the history.

It is more than obvious that the most striking is the hardness and calculating coldness of Grandpa Getty, who lives for and for money, and who refuses to let go of a penny to save his grandson. And even, after the months and already proven that it is not a montage, only offers to pay the maximum amount that could be deducted in Finance. An undesirable, no doubt.

But the truth is that although Plummer makes a very good performance, I think Spacey would have done much better that role, giving a more rogue and ruthless touch to the character.

Perhaps what I liked the most was the relationship of friendship that is established between the kid kidnapped and kidnapper, as a total Stockholm syndrome, which leads us to fall to the role of friendly Italian illiterate brat that defends superbly Romain Duris.

The performance of Michelle Williams is flawless and Wahlberg’s also, which brings stability and solidity to the plot, but make no mistake, this is the story of how an evil and sullen man with an icy heart in the purest style of the “Christmas Tale “Of Charles Dickens, he receives at the end his deserved, although less than expected and what he deserved.

“All the money in the world” (2017) is a correct film, which convinces, entertains (at times) but does not dazzle or excite. In fact, for some years now that Ridley Scott was more in need of more daring and visceral, he was able to get us into his film with memorable scenes and performances so forceful and satisfying that real life then we knew little.

I hope to have that feeling again with some film of him someday. 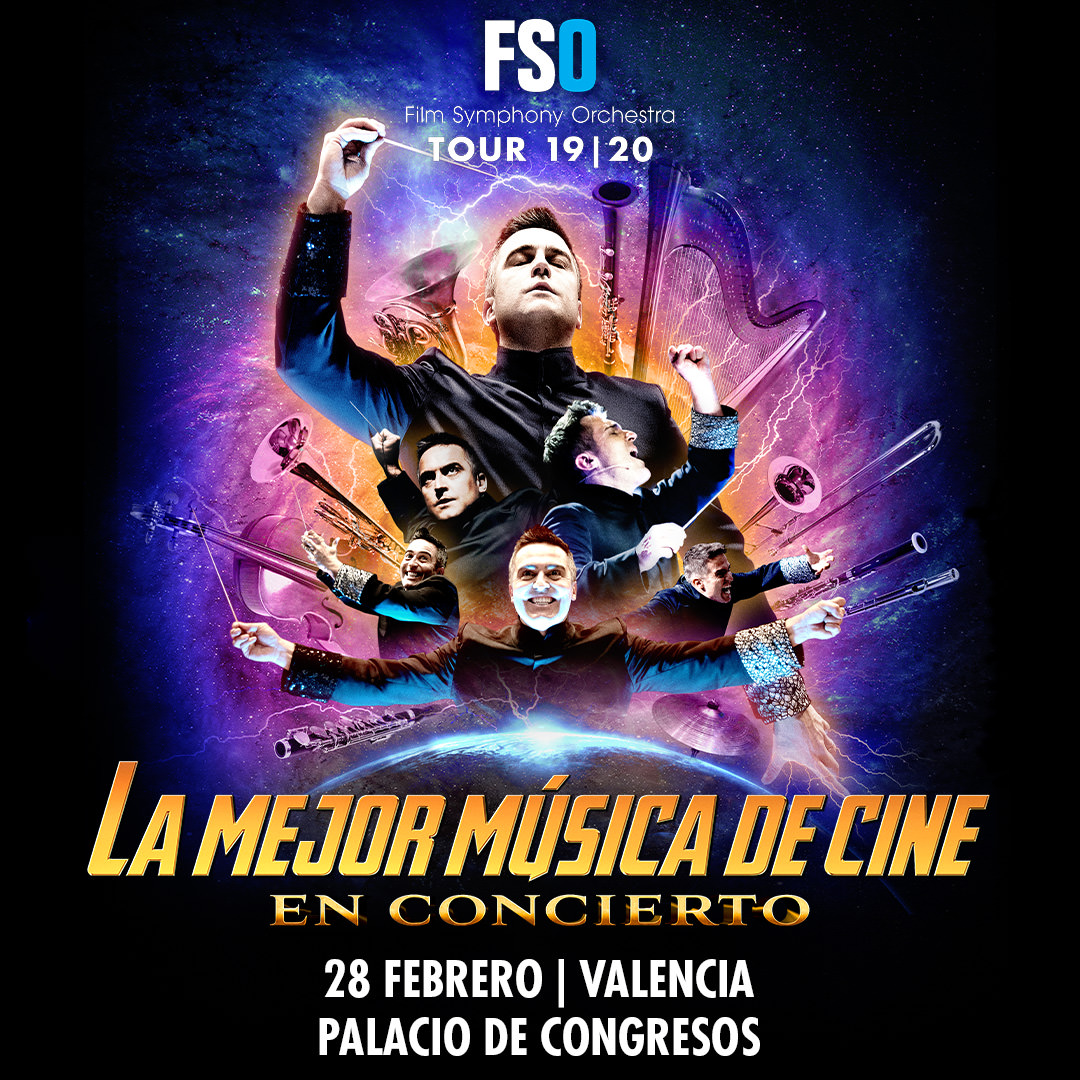 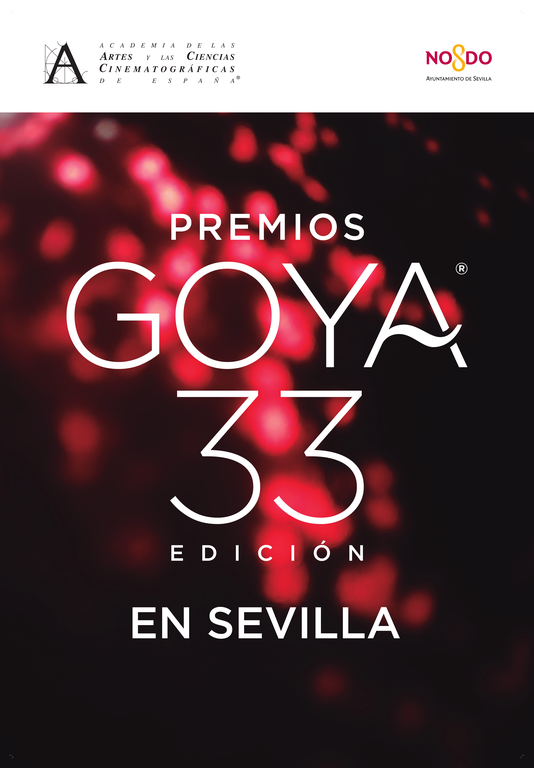 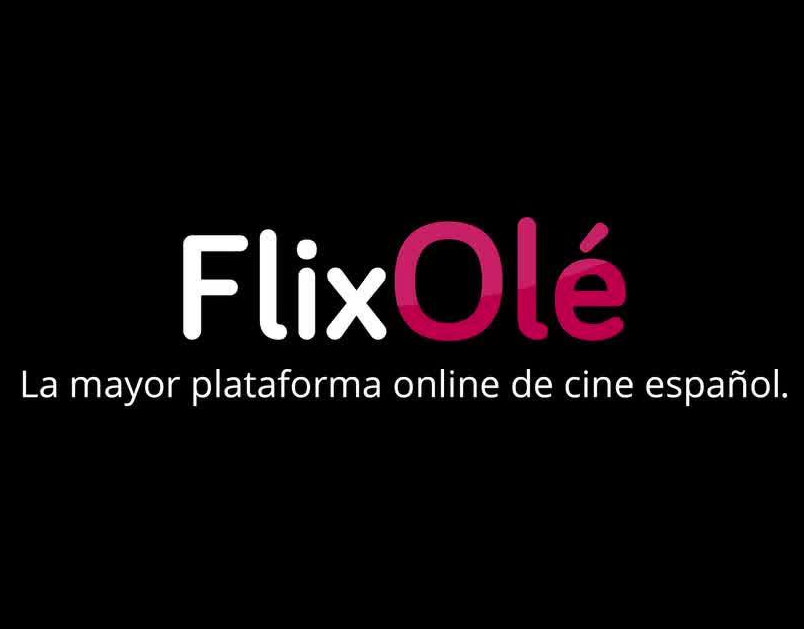 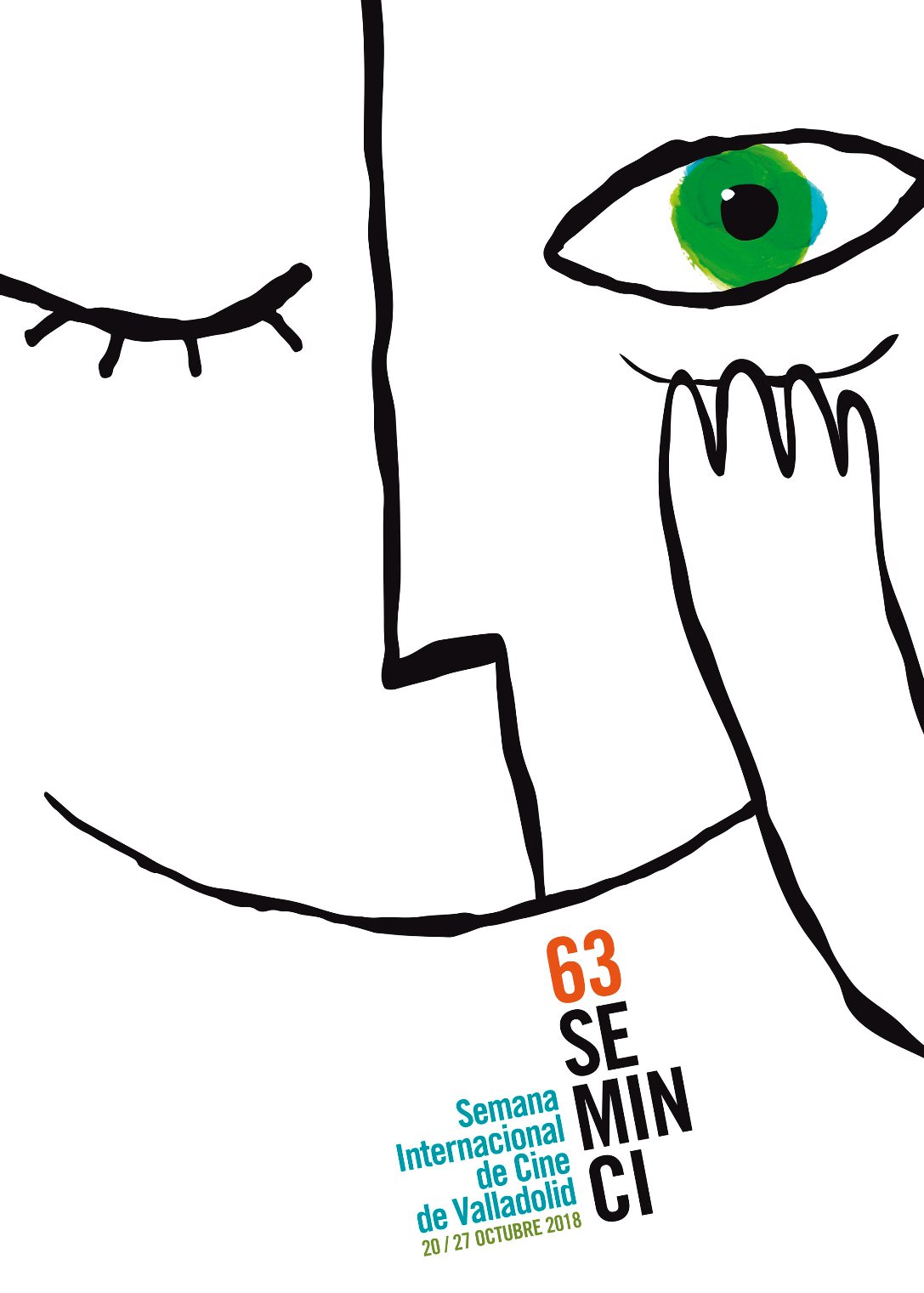 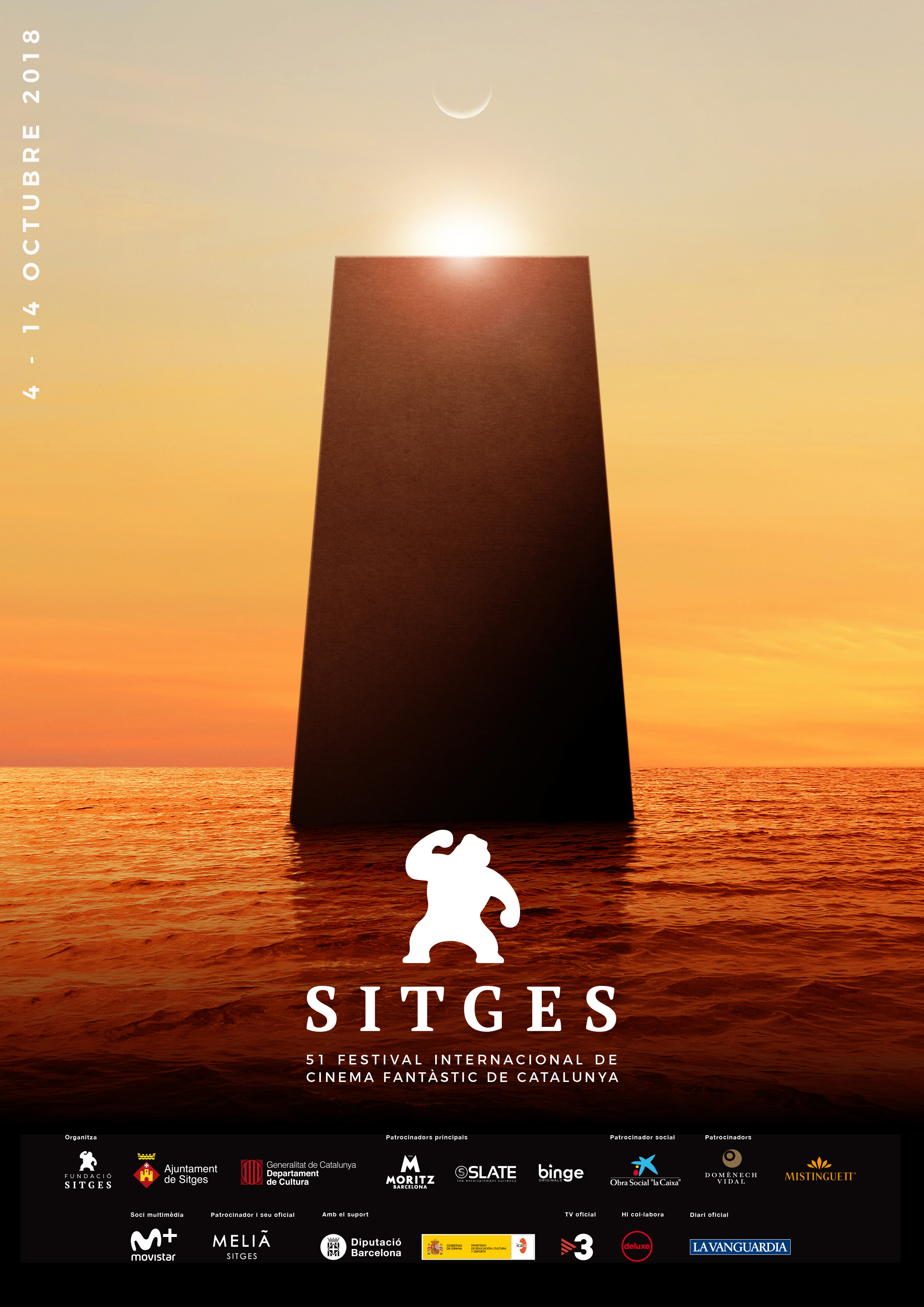 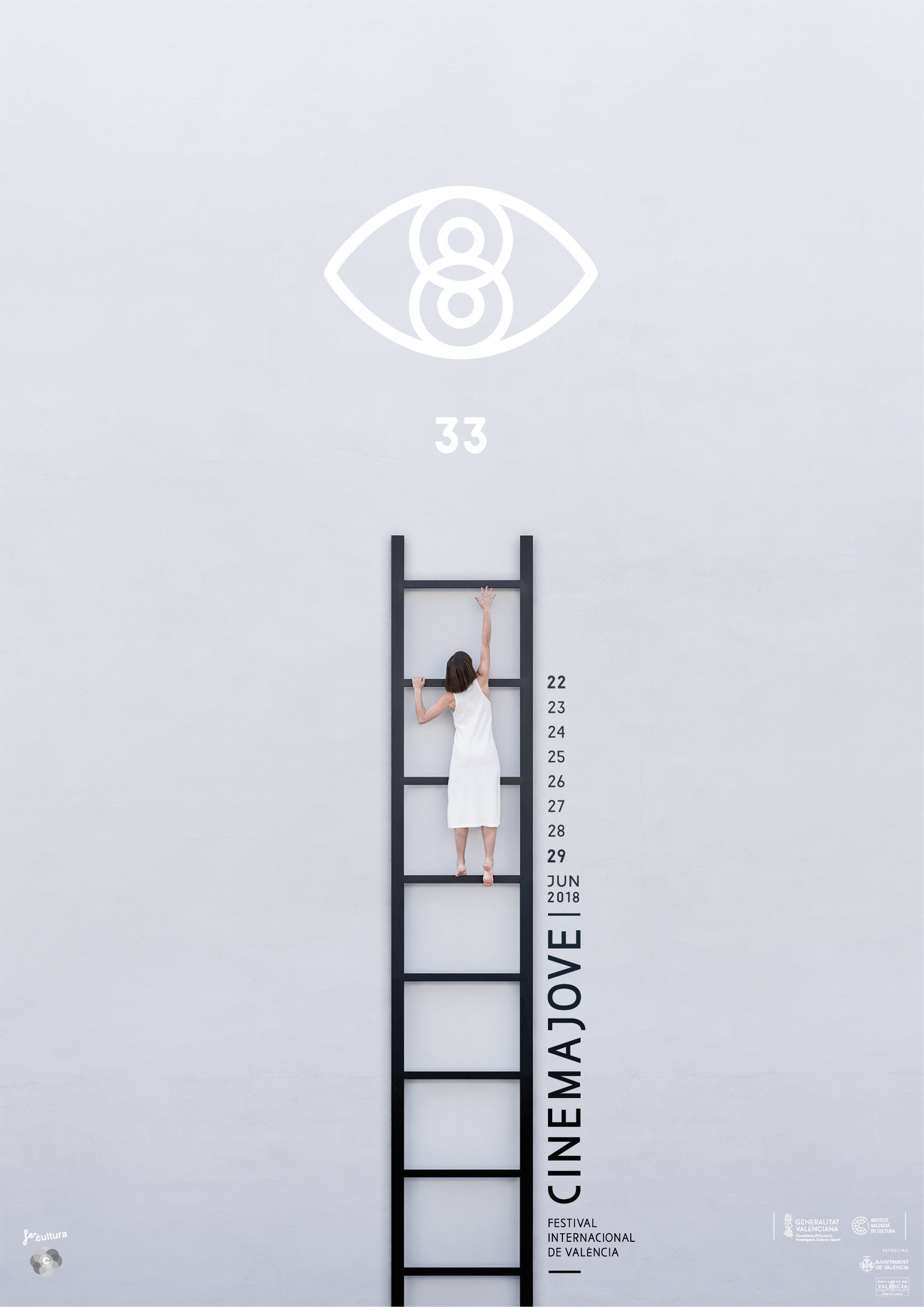 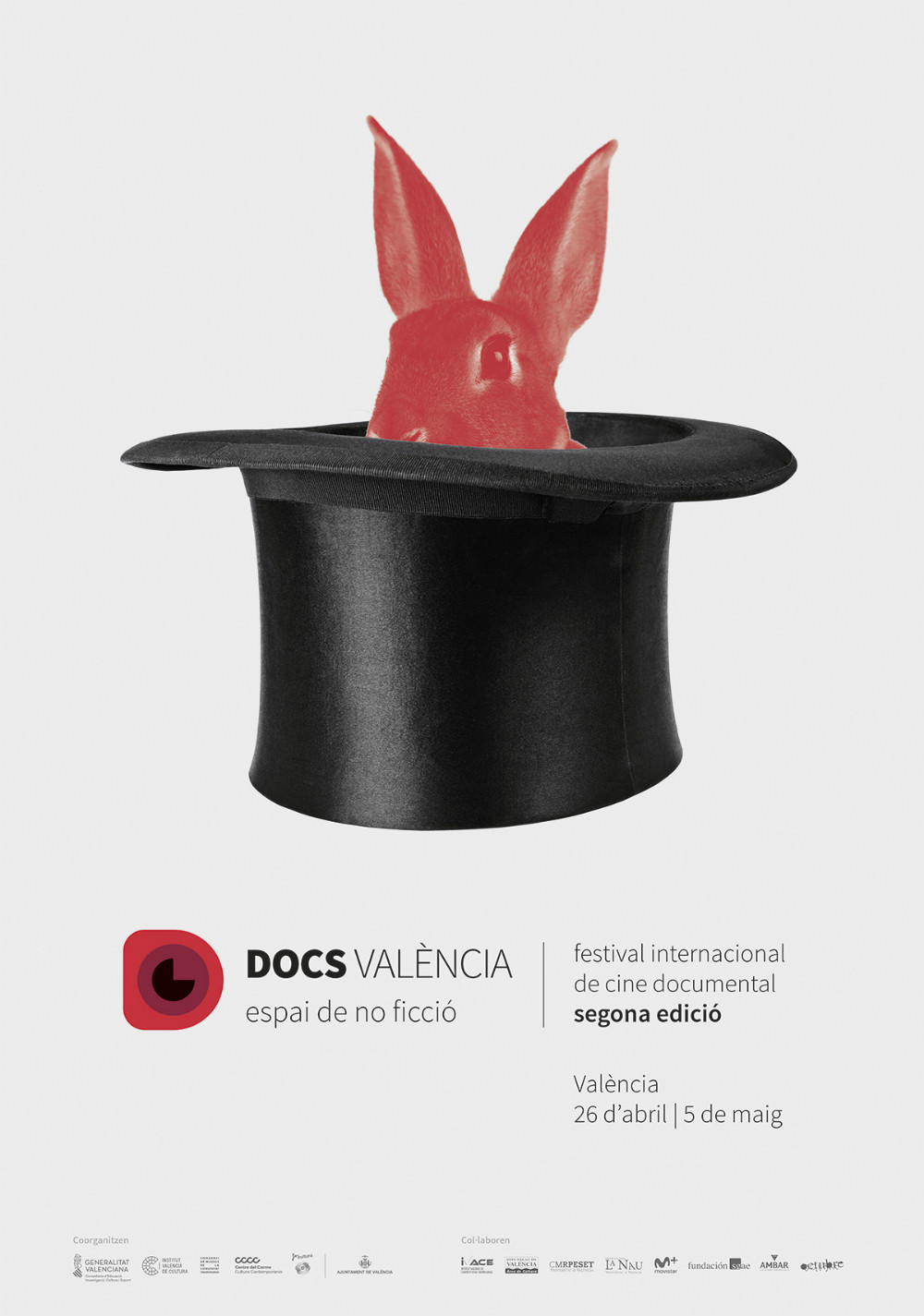