“Someone answered your call”

Expectations were very high with Paco Plaza’s latest film, the trailer was a song in the 90s, with Héroes del Silencio (Spanish rock band) in the background, and finally, the exorcism was going to return to the big screen with a Spanish film. So the nerves were huge. “Verónica” is not only a film, but also a thermometer to know how the genre is among the public, and a light to follow, if it works at the box office, shooting horror films in a country with authentic geniuses. The story is based on a real events, something that is already an advantage, no matter where you look, so it’s advertising and free morbid, something that helps to reinforce the idea and presence of the film in the collective imagination. The “Vallecas case” is very special for everyone, since it’s the only one in our country where an inspector reports paranormal events. Plaza has wanted to give a very personal touch and also very “cañí”. To make everyday life an oppressive world: the mother working late in a neighborhood bar, the transition from childhood to adolescence, friends who get lost, loneliness, the responsibility to take care of your little siblings. A world that Veronica wants to leave trying to talk to her deceased father through the ouija, with that fascination for the occult that she loves.

Perhaps what most strikes us is that way of showing us that distant year 91, with the yonkies in the streets, the motorcycles, the clothes, the chicken-alarm clock, the posters of Héroes del Silencio on the wall, Duralex tableware or the walkman with brown sponge on the headset. A kind of vintage orgy that you completely immerse yourself in that year, in those fears of Jiménez del Oso (Spanish parapsychologist) or the beginning of a new decade, as we look at the world. Plaza also shows us the building where everything happened imposing the beauty of the building and transforming it into something perfidious, dark, a place where, apparently, evil resides. Veronica plays with a ouija with two friends, but it seems that she is the only one that suffers the consequences of that. From there the young woman lives strange events, but that happen in a natural way, simple, without artifice, it happen things as if were the most normal of the world. A bathtub that burns, bed bases that are blackened and a weird presence. Something that has entered in her life and can not make it disappear, a presence that only sees it her, and that no one else can feel. A being is in the house, along with his younger brothers (who played their roles with a naturalness that some professionals already wanted), in that house where his mother is no longer, in where she is the “adult.” Veronica becomes a woman and is rejected by her friends, those who made the ouija session with her. You see the fear in their faces, something happened that morning…

Plaza introduces a soundtrack that reminds us the Giallo genre, which rises and falls in intensity in its synthesizers and that cools our minds. There is the suspense, the intrigue of history, the unfounded fear. That fear of loneliness. The fear of seeing something no one else sees, not even his Little siblings, who are entertained watching “Who can kill a child?” and not an American film like “Psycho” (Hitchcock, 1960) or “Carrie” (Brian de Palma, 1976) in the final climax. Plaza uses, as the Yankees do to their movies, to our cinema, why would they have to see an American film and not a Spanish classic? The tribute to Chicho (Narciso Ibáñez Serrador, Spanish director) is something important, because the current directors owe much to what their predecessors did, and here it seems that we value too much what they do outside and not what we see inside.

The director also returns to naturalize everything, even the smallest detail, as when in the ouija session at her house with her siblings, they sing a song of an advertisement and not another song. “Centella”, a song of a TV advertisement, becomes something relative at the same time as terrifying, no lullaby songs or stories of horror. Plaza shows the fear in any place, in common things, in that song of “Centella” and in that ad. Although the work of direction and art department is at another level, the interpretive surpasses our best expectations. Sandra Escacena transmit fear and tranquility. She is perfectly the neighbor who takes care of her siblings, goes to school and get good grades, but also the intense girl that hallucinates with the letters of Héroes del Silencio and looking for answers in the dark, in the paranormal.

It’s normal that she looks for in those mysteries the answers studying in a school of nuns. Paco tries to fool us with the eclipse and the ouija, with the blind nun and with the backpack that falls from the closet but without showing anything, so we can not blame him for anything, so let’s not we say that the end was predictable, which it certainly is, so that we play to the two possibilities and we stick with the one that suits us best. Plaza doesn’t offer a response to the real case, this is not a biopic, nor does it leave a clear ending, decides that our mind is the one who imagines it, the one that paints the stars of the ceiling of the color that wants. That we be the ones who light the lantern. “Veronica” is not only a horror movie, but a film capable of transcending that label, and become the best story of the year. It’s soon to say that Sandra will win the Goya for Best Actress Revelation, but she will, because if Enrique Urbizo or Raúl Arévalo put the Spanish thriller on the map, Plaza will again put, as he did it with the “REC” saga, the horror movies

As always, we must thank “Los preestrenos del Festival de cine Antonio Ferrandis” of Paterna (Valencia), to bring these directors who continue to lead the way of the cinema in our country. 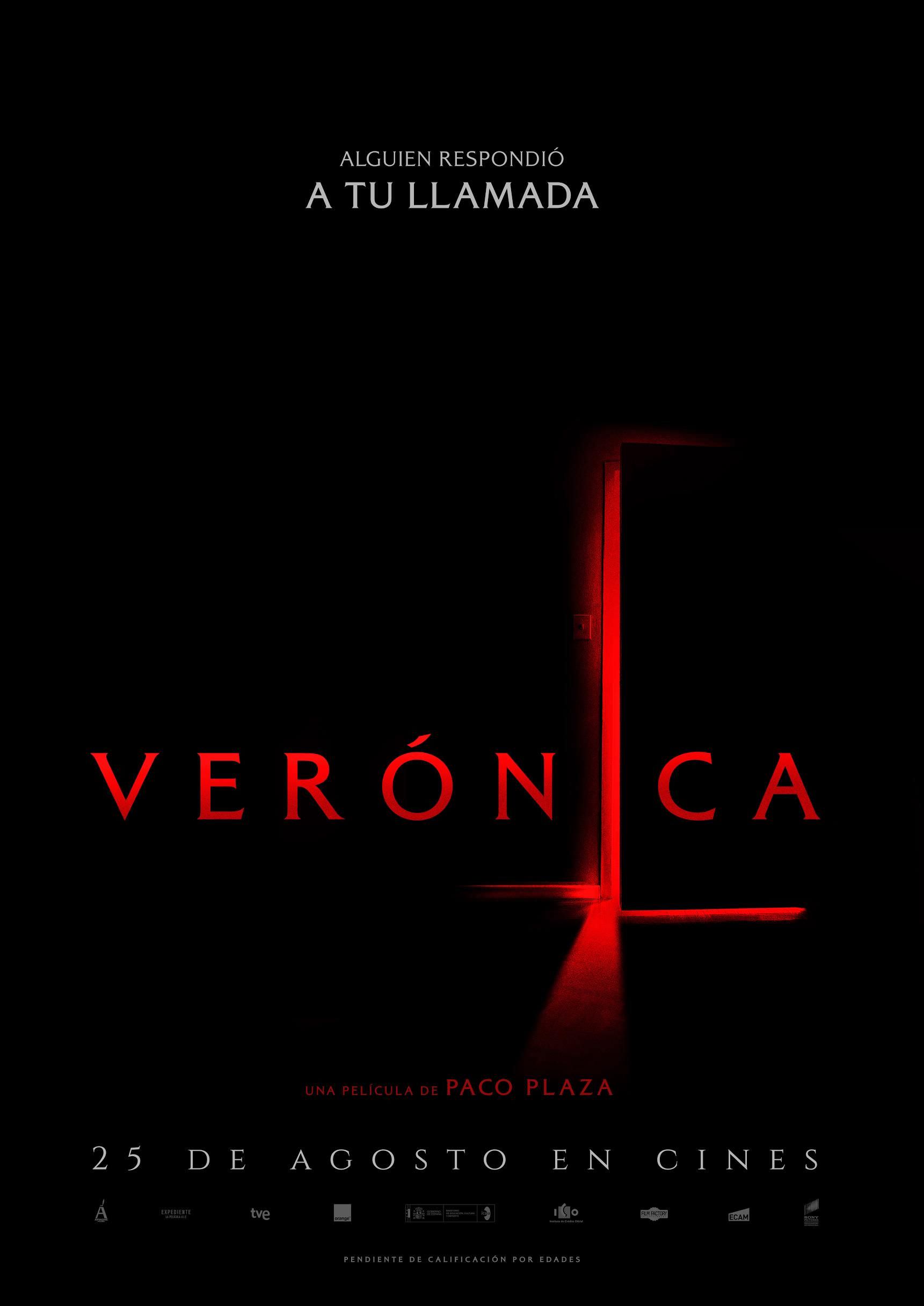