“Insert descriptive tagline that mentions Handmade Films, a Beatle and possibly a Python or two…”

When nobody wanted to bet on the new cinematographic work of the Monty Python, “The Life of Brian” (Terry Jones, 1980), a messianic light appeared on the scene. They were difficult times for the Python, their film had been considered blasphemous and dangerous by EMI Films, who had initially put the paste. The film had its days numbered but George Harrison, one of the Beatles made an appearance. The film was half finished, they only needed an investment of three million pounds for post-production and such an important promotion.

Harrison was a fan of the group and when he found out they needed help, he didn’t hesitate to mortgage his house to save the project. The former Beatle was looking for quality, and the Python guaranteed it. Unfortunately, when the documentary was filmed, George Harrison was already dead, but they intelligently retrieved an interview where he talked openly about what was his production company Handmade Films. Its directors, Kim Leggatt, Bill Jones and Ben Timlett, know how to intersperse their statements with that of the other testimonies in a way that seems to belong to the documentary.

If you are not very familiar with this era of British cinema, you may not know some of the films they produced, some considered as true masterpieces such as “The Long Good Friday” (John McKenzie, 1980), or the disconcerting “The Heroes of Time” (Terry Gilliam, 1981). One of the strengths of the Sundance TV documentary are the interviews. Bob Hoskins, Maggie Smith or Terry Guillian are the highlights. Of course in the documentary they do not forget the period in which they wanted to be Hollywood and made their worst film, “Shanghai Surprise” (Jim Goddard, 1986), with a couple, who was also in the real world, well-known as Madonna and Sean Penn

The documentary is a good opportunity to discover one of the most interesting independent producers that Europe has given. 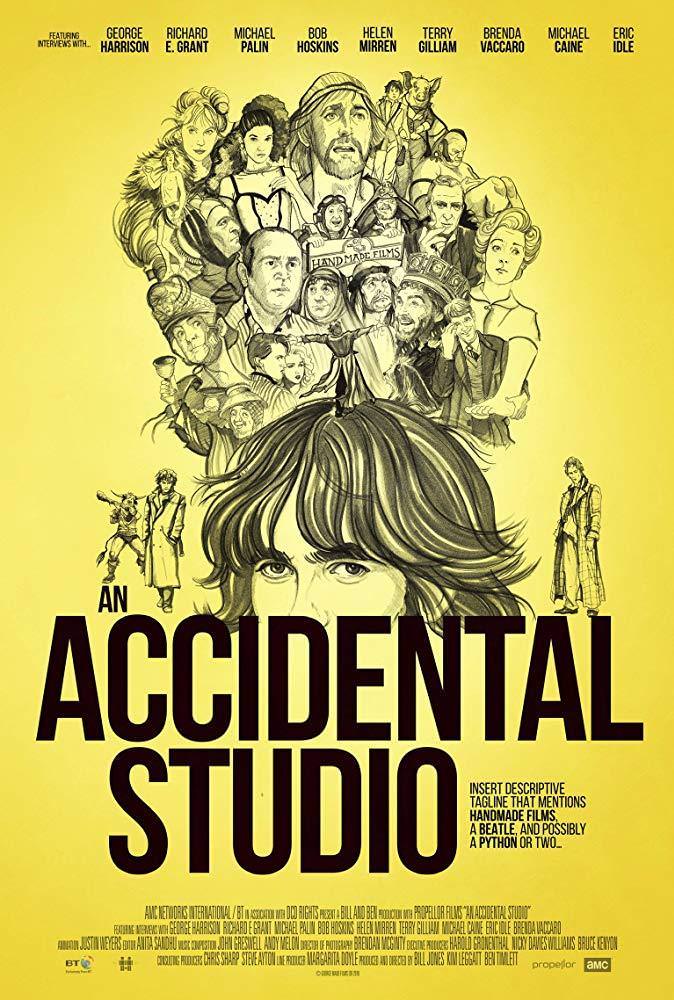