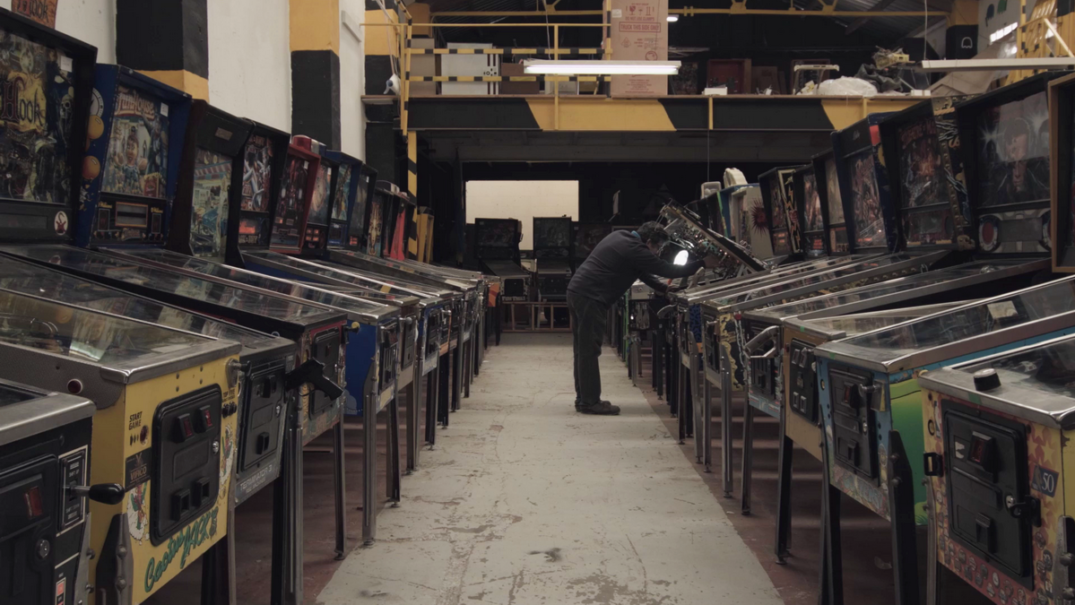 “Insert Coin. We don´t have Bizum”

Two and a half years ago, Martínez’s team realized that there was a group of nostalgics people who were dedicated to repairing broken arcade machines. That was the finishing touch for this project so full of longings.

This is how this walk begins, as it goes through “the insides of the machines. Where the cables, the chips go…”. At the end of the day, in the first instance, we find with José María Litarte, an arcade machine fixer, someone who spends hours and hours among those “gadgets” and of course, that led to make possible the Arcade Vintage Museum, whose opening process we follow through the journey on which Mario-Paul Martínez embarks us.

During the 80s & 90s, was the “golden age” of the arcade in Spain. But, have those jewels that were a before and after in the culture of our country been preserved? Are these machines recovered and restored, as in other areas of culture? These questions are answered in this look at the past through the avidity of a few – many – that make it possible to continue talking about the arcades. In addition, we will accompany this group of nostalgic people who take part the Valencian association Arcade Vintage, to the ultimate goal: the creation of the first Video Game Museum in Spain (Ibi, Alicante).

Many perspectives will be shown through the interviews that take place with experts in the sector, including those who were the first to work in an industry that didn’t exist because, as one of them relates: “it´s not a business that is understood in one day”.

And, if we refer to the words of Eduardo Cruz; “the arcade was the key to the entertainment industry. Above Hollywood or music together, which forced a counter-industry to appear”. Therefore, it´s imperative to preserve the history of the Arcade.

The director insists; “a video game is not just software.” In fact, as the resolution was limited, everything is part of the whole: the box, the designs, the controls… “We have even find us video games that didn’t have anything digital inside.” It is curious that in an age in which resolution perfection is constantly being sought, we miss pixelated screens. It’s more, we will witness how legendary machines such as “The End of Time” are recovered.

This documentary, written, directed and edited by Mario-Paul Martínez, with the cinematograhy by Vicente Javier Pérez Valero and the soundtrack by Vyacheslav Kripak leaves, however, clearly visible some handicaps that detract from it some value. The format was crying out for a less sober montage. The rudimentary, the fades to black, disengage in a world that should opt more for interferences. I miss some dynamism, more consistent music, something that elevates me a little more to that love for machines and neons.

This project – that remeber the desire that put it our friends from “Sad Hill Unearthed” (Guillermo de Oliveira, 2018) – has achieved its goal, without a doubt. Martínez firmly believes that “an era is recovering, some tools. We wanted to open the idea to more people”.

So it´s clear that video games have never been just for children, they are part of our cultural legacy, like movies or music. And it´s that knowing where things come from is very important for culture and we must respect it even if we don´t consume it. 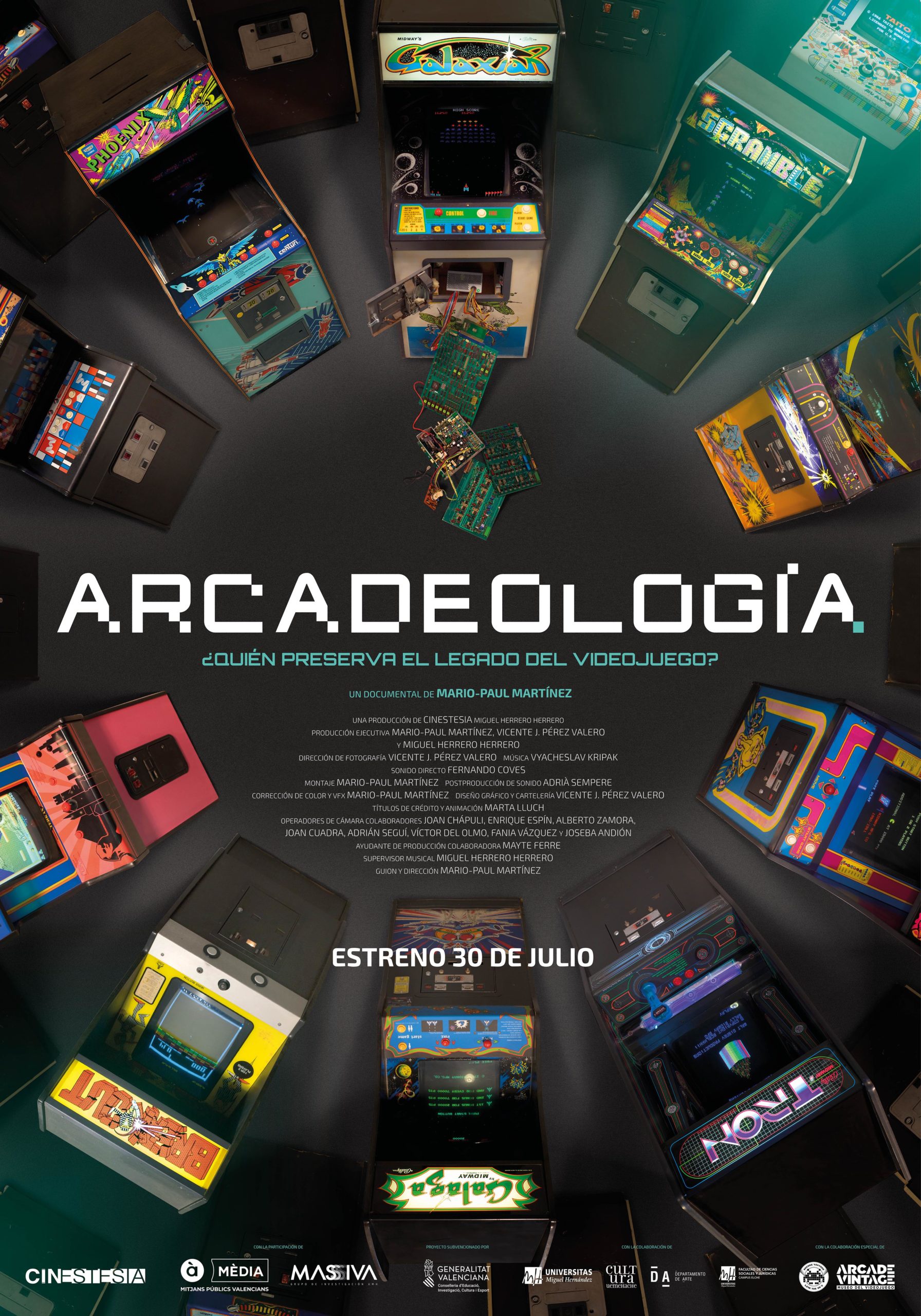 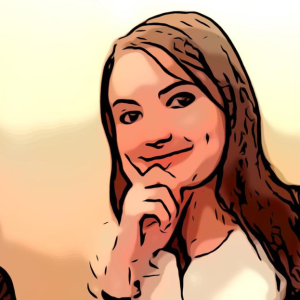 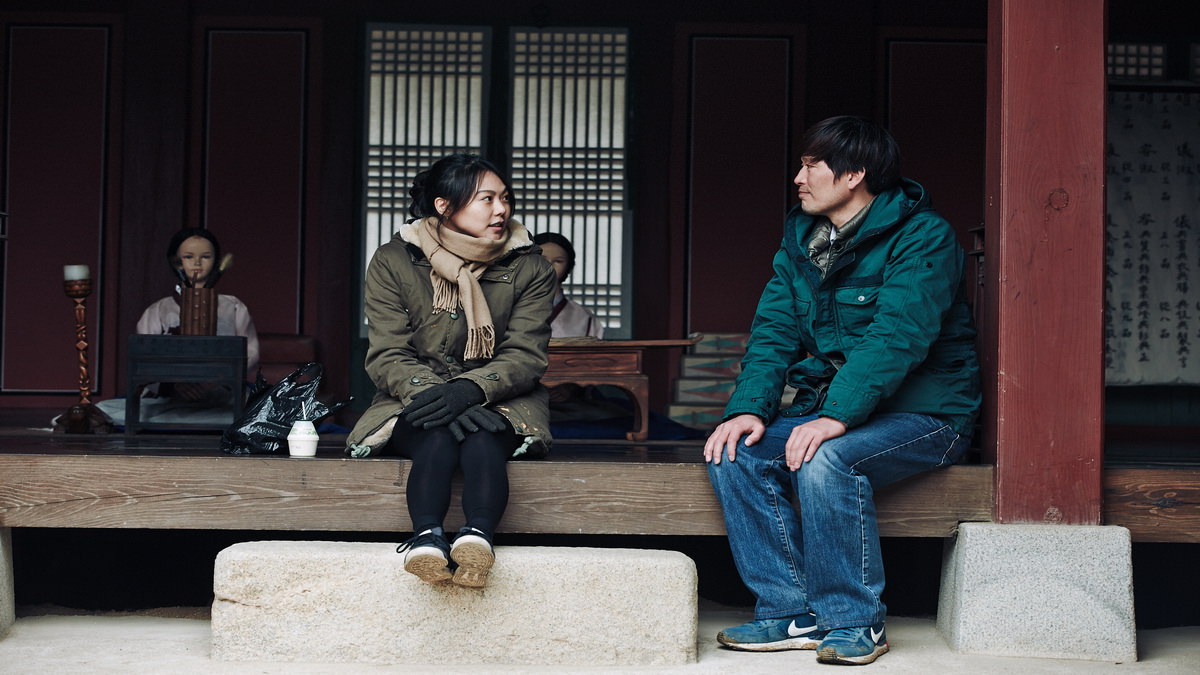 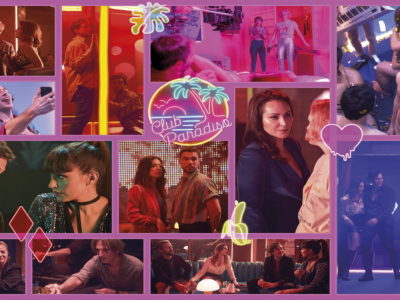 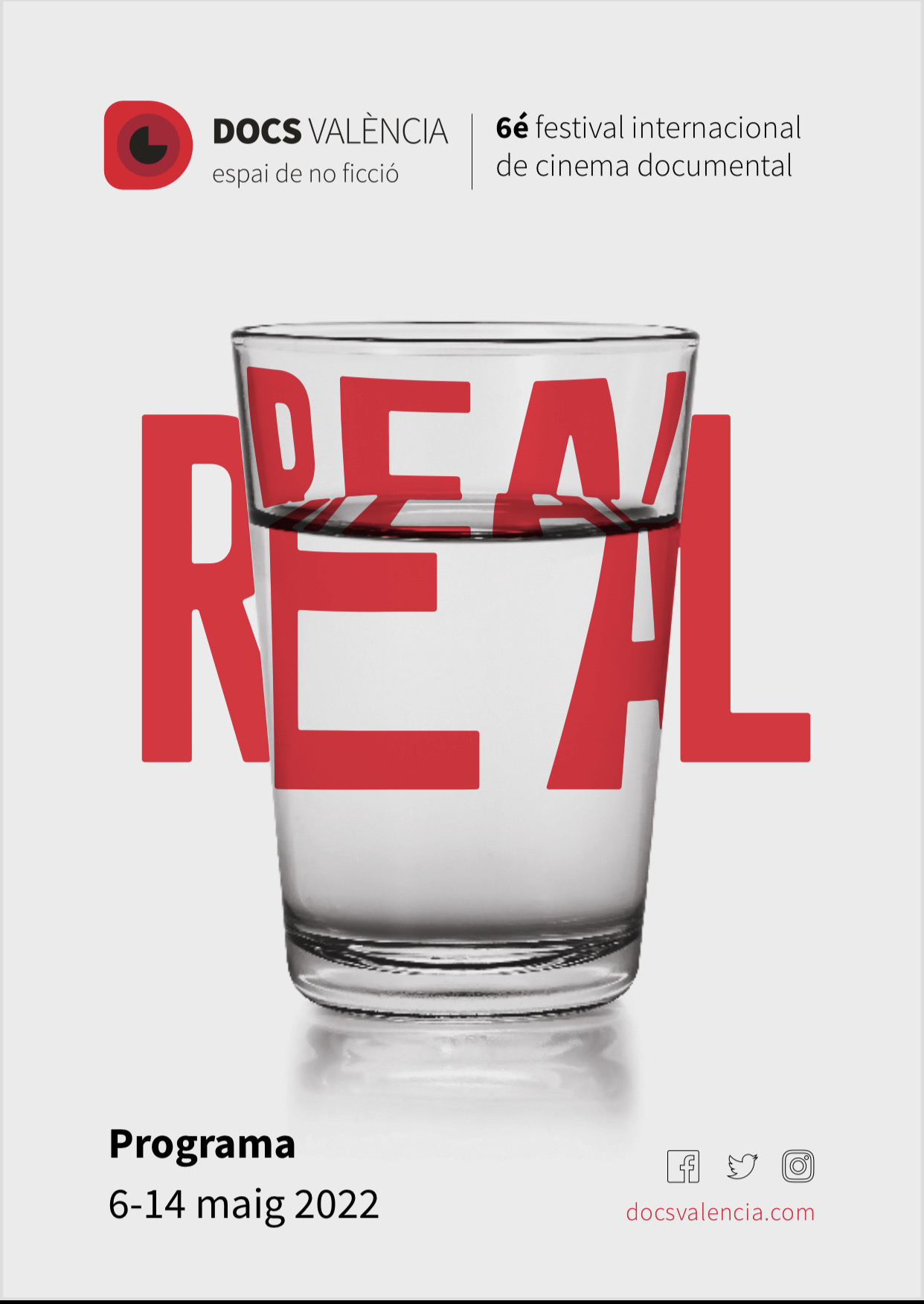 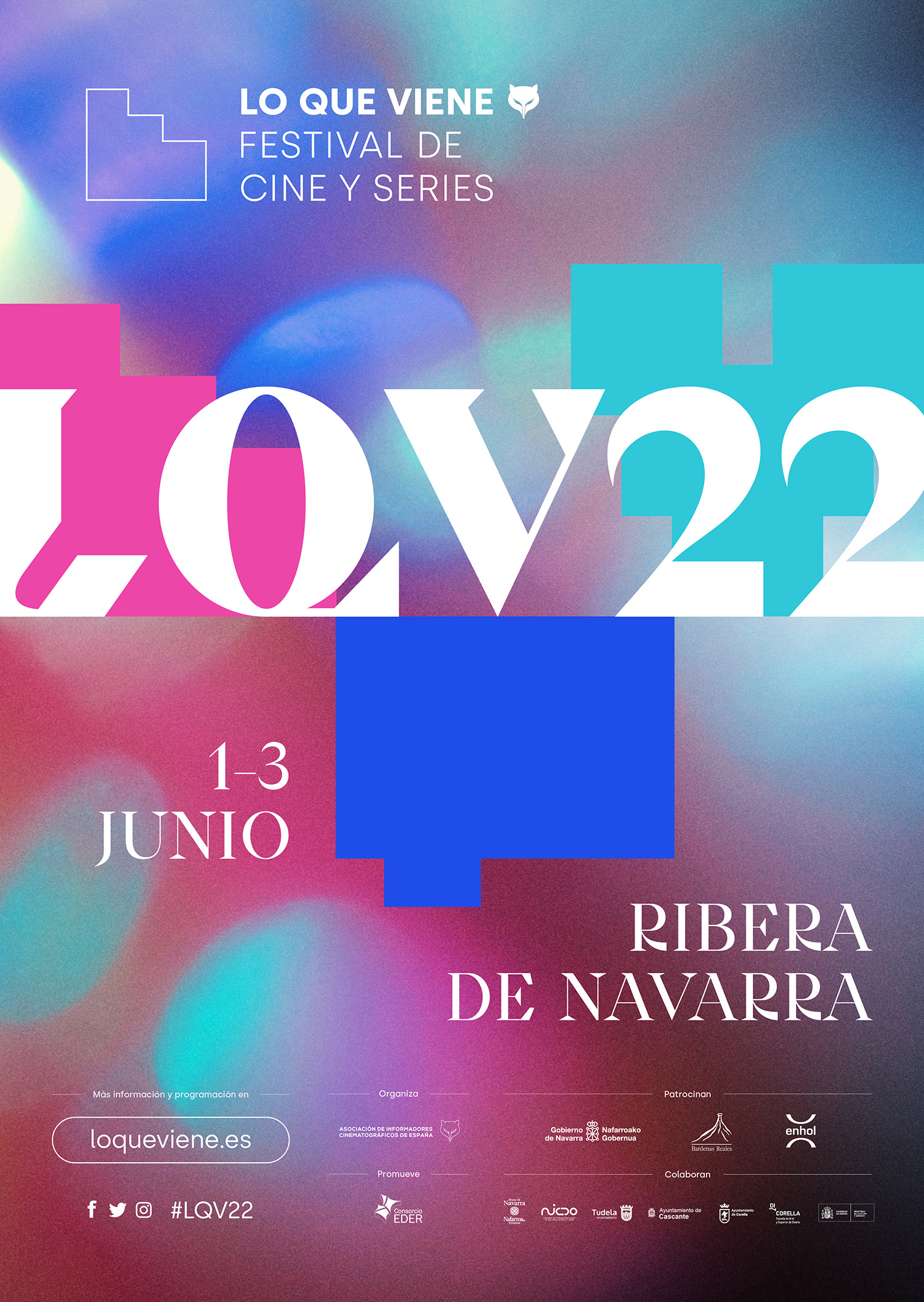 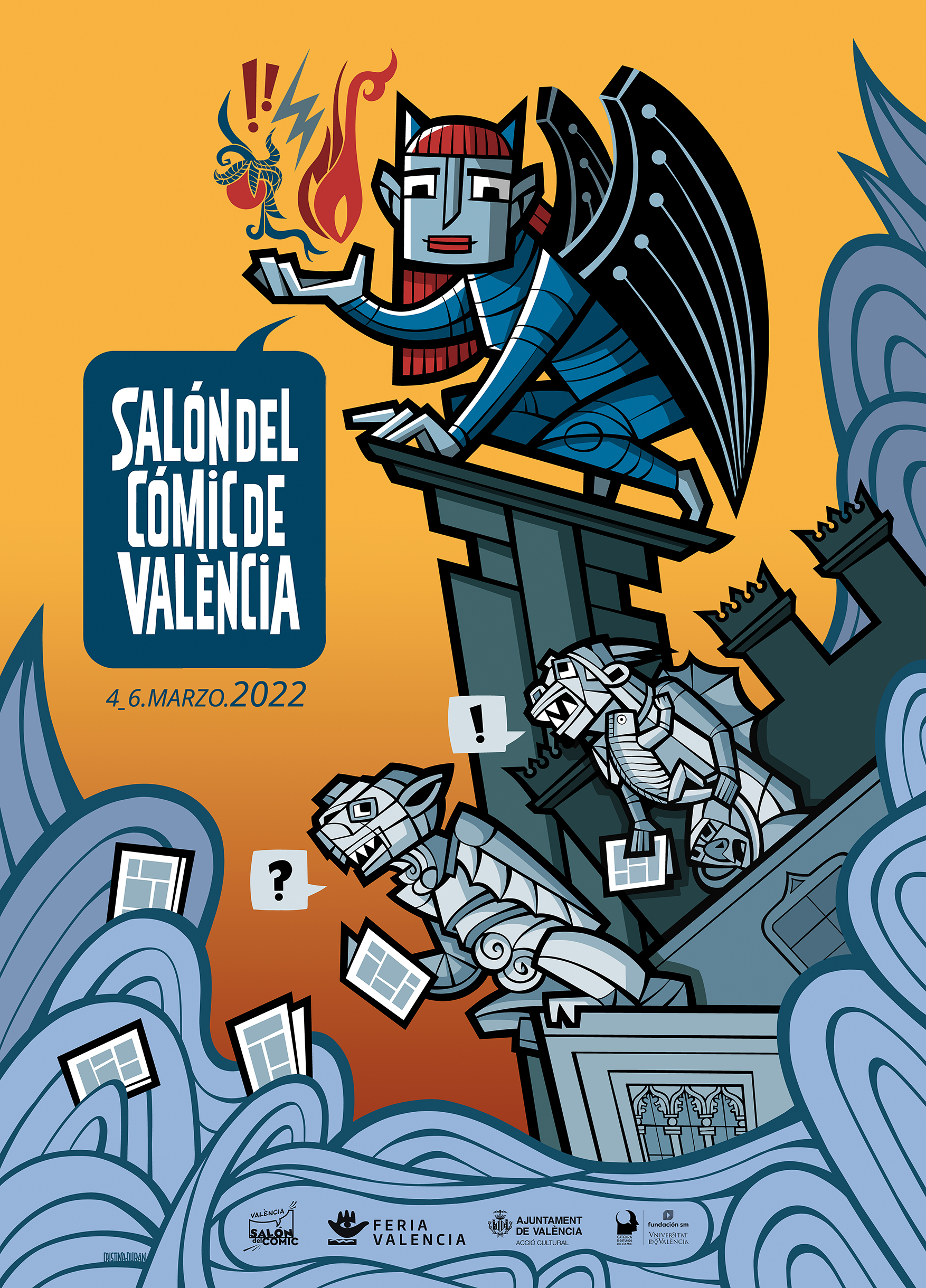 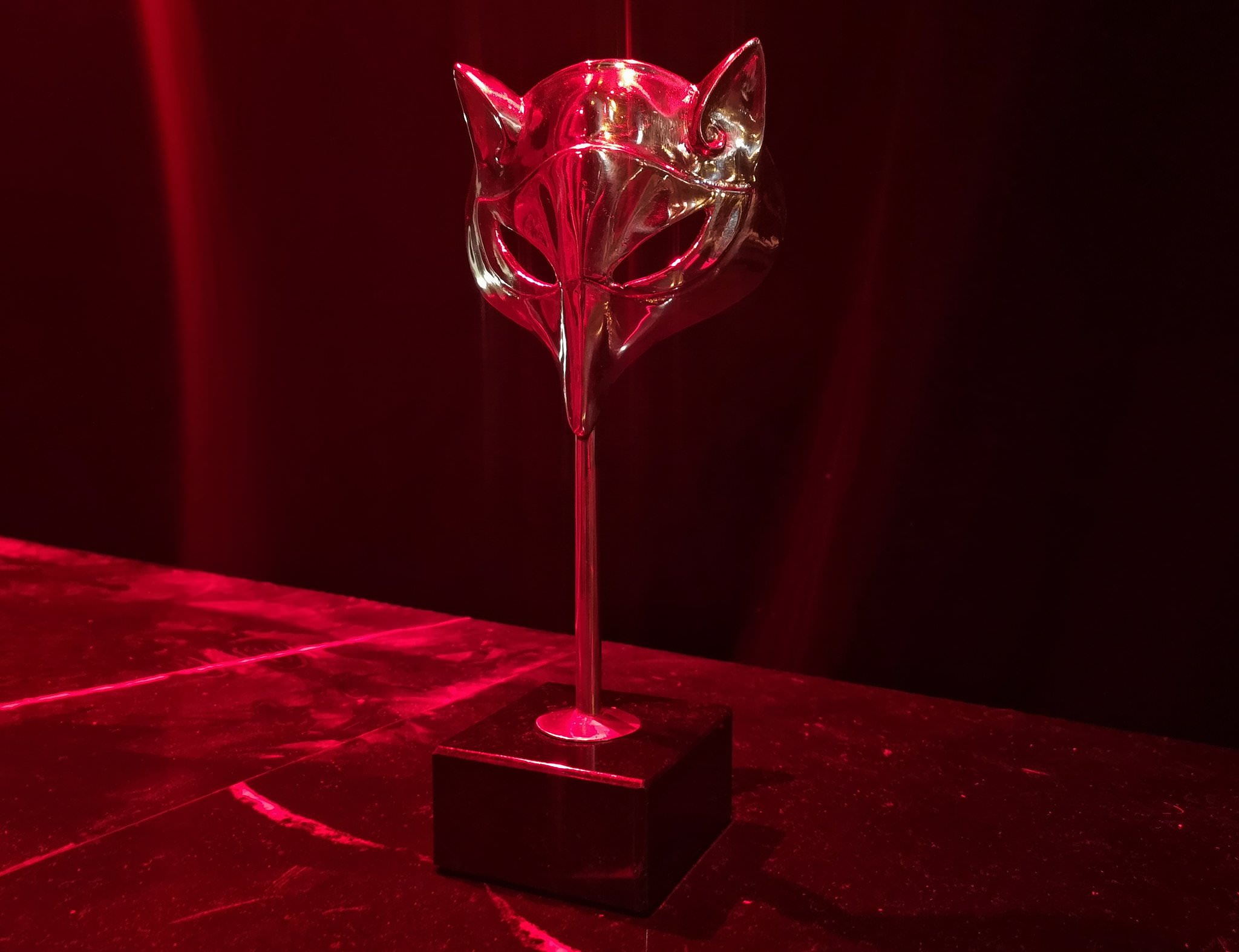 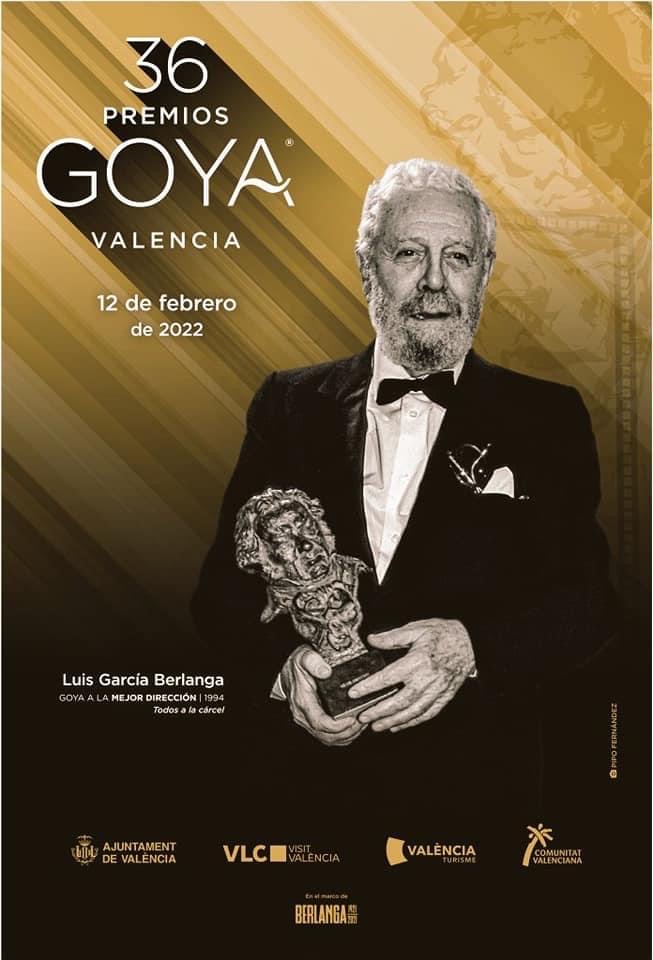 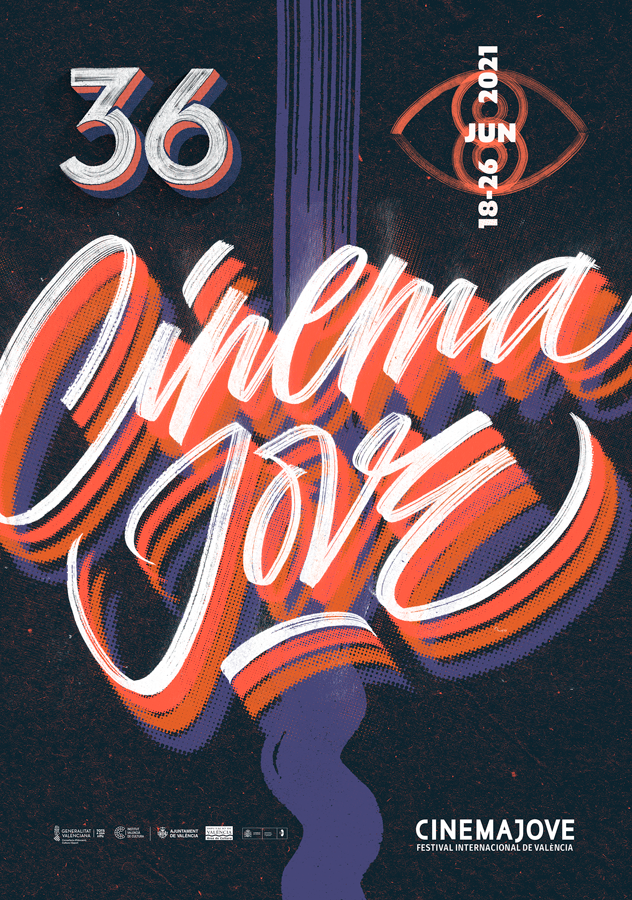 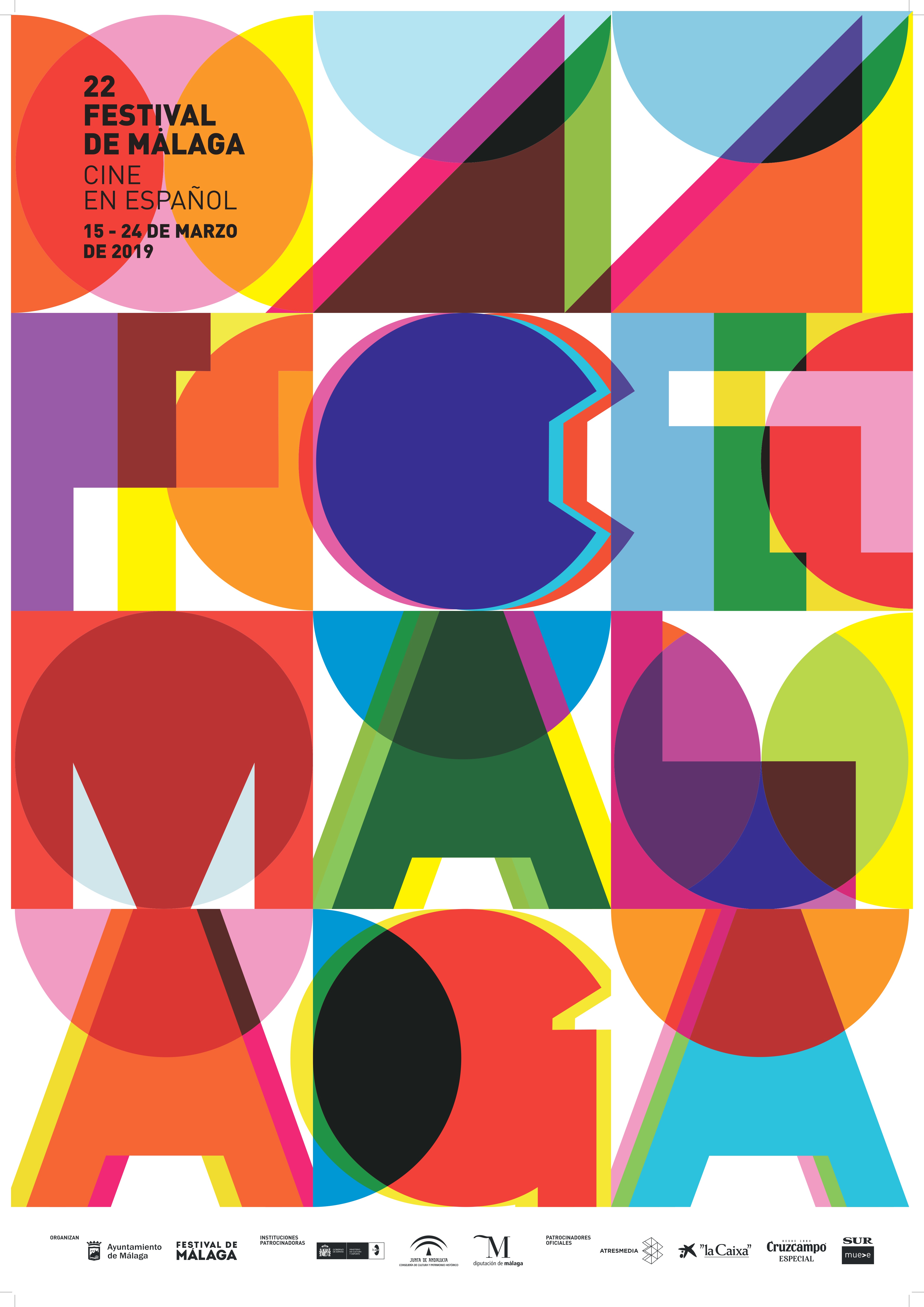 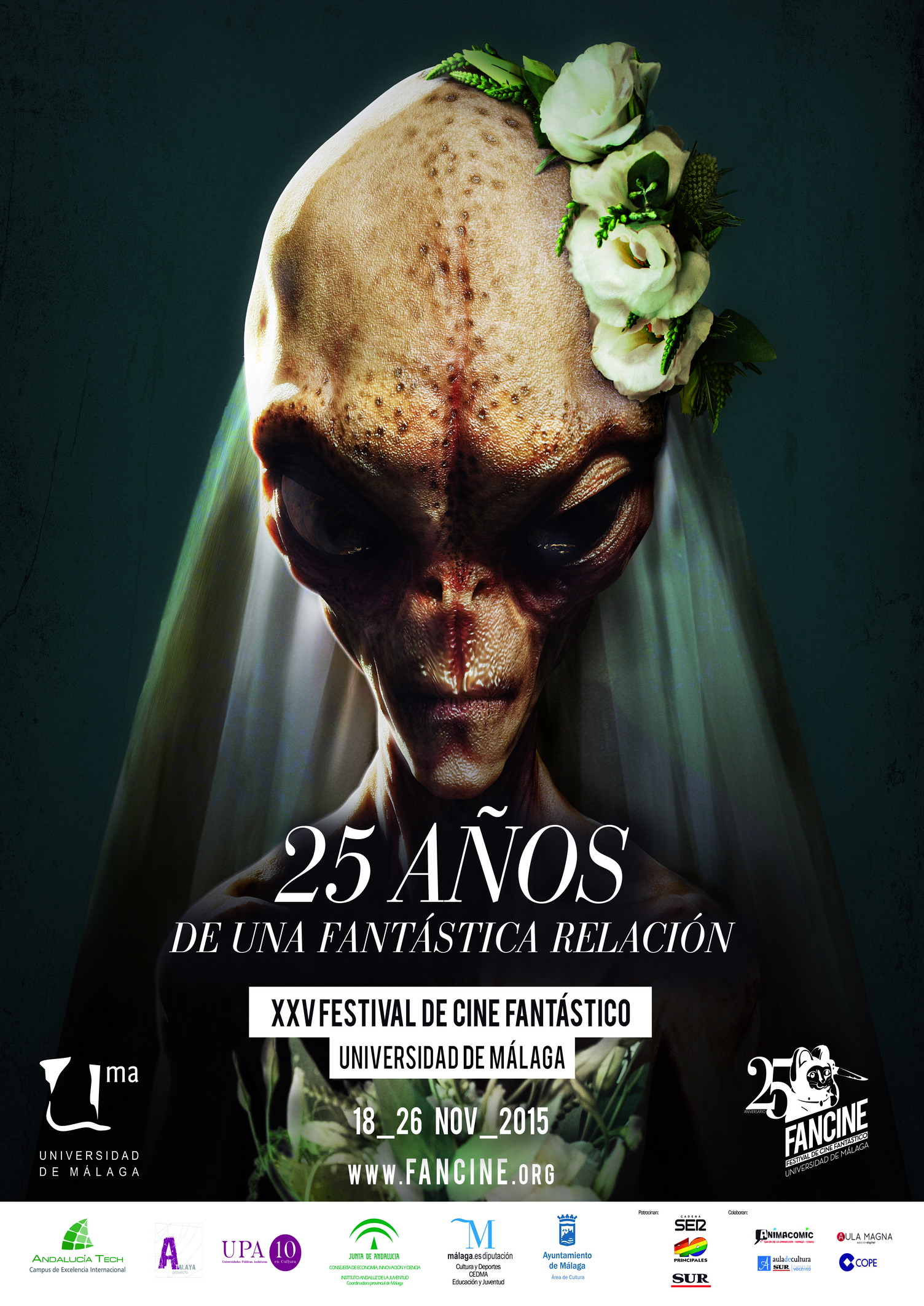 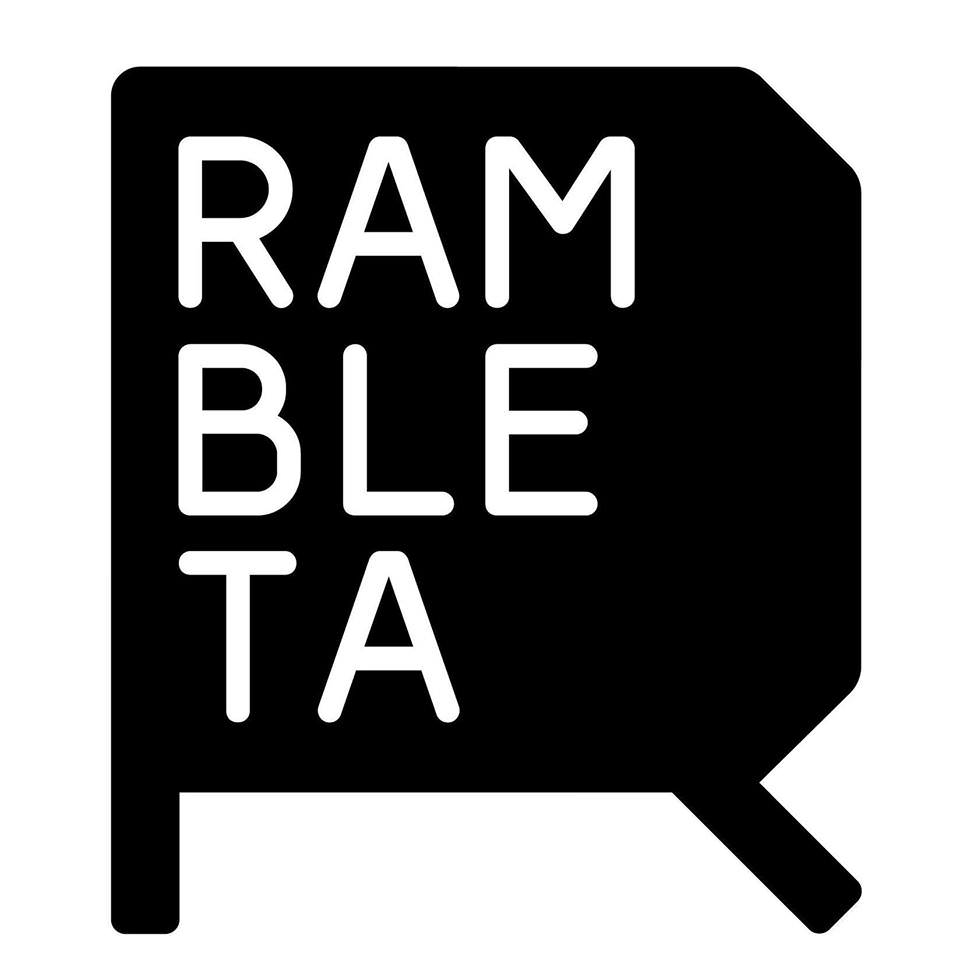 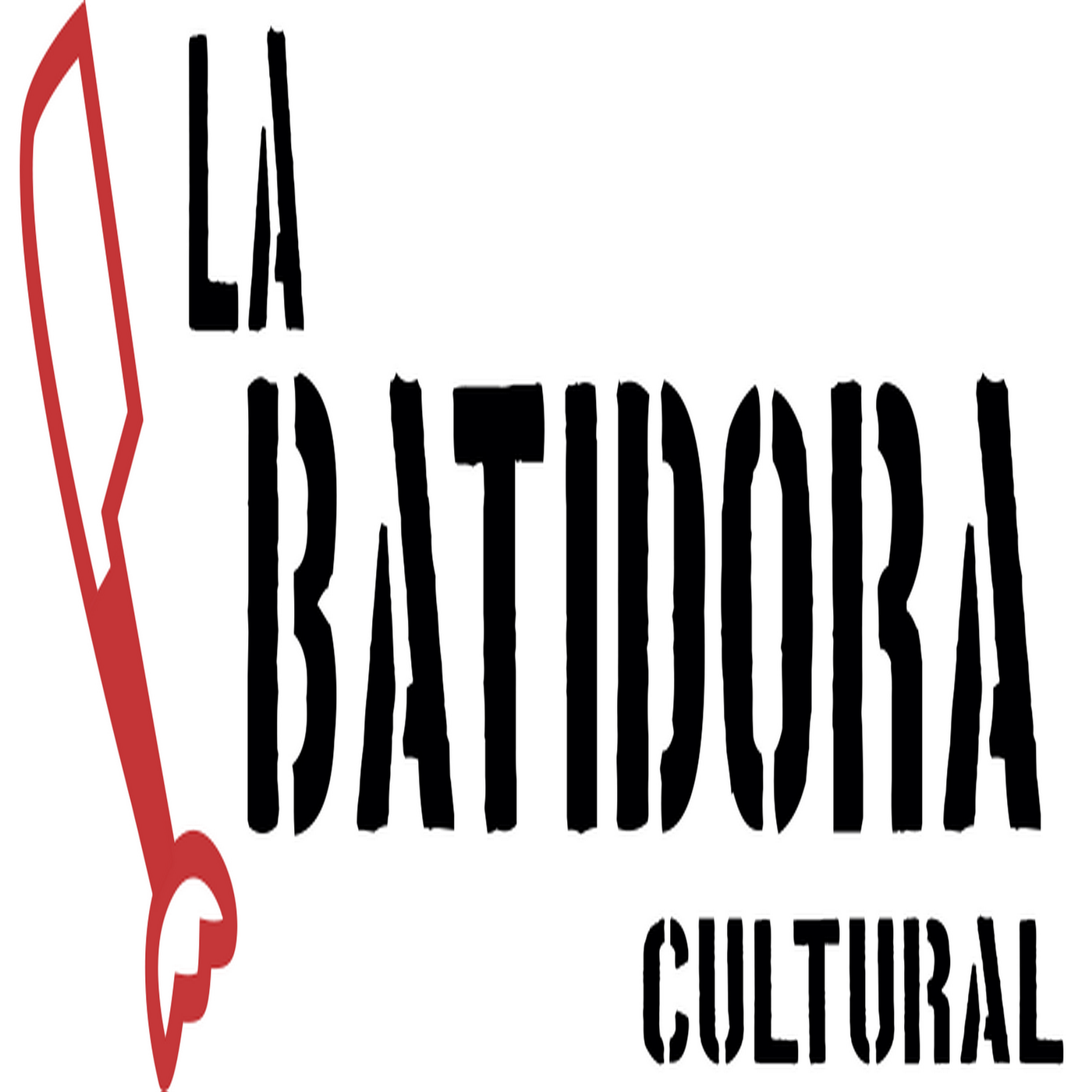