“Killing a priest on a Sunday, that’ll be a good one”

A black comedy which delves into the human miseries of a small community maximizing the dark side of the various characters that make their entrance getting the viewer hooked, even though its development is slowed down.

The story, which takes place in a week, is marked from the beginning by a scene that suggests a tone of underlying suspense until the end, which undoubtedly is a benefit.

The protagonist is a priest of a small Irish village that receives a death threat during a confession. A disturbing preamble introduces a direct and chilling denounce of pedophilia which was practiced by some representatives of the Church in that country, causing traumas which were impossible to overcome.

With this point of reference in the background, the story, at first, is a plot in which each of the neighbours who crosses the road seems to dislike this priest, which turns them into suspects. On the other hand, is essentially a hard journey, a unique Calvary, where a man of faith tries to help all parishioners, even those of immoral behaviour or those who treat him coldly.

In addition, the script does not lose the opportunity to spice up the story with comic touches which thankfully help to palliate some contemplative and empty sequences.

The photography takes full advantage of the scenery in this movie, which mainly benefits from the enormous interpretation of Brendan Gleeson, who does not need anybody else to fill the screen and transmit the distress which he represents. Among the other performers that accompany him, special attention should be paid to the intervention of his son, Domhall Gleeson (“Ex machina”) a psychopath who is in prison and haves a confrontation with him. It happens to be the finest scene of the film, even better than the tough ending.

It is the second feature film by John Michael McDonagh, who signed the interesting “The Guard”, appreciably better than this one. 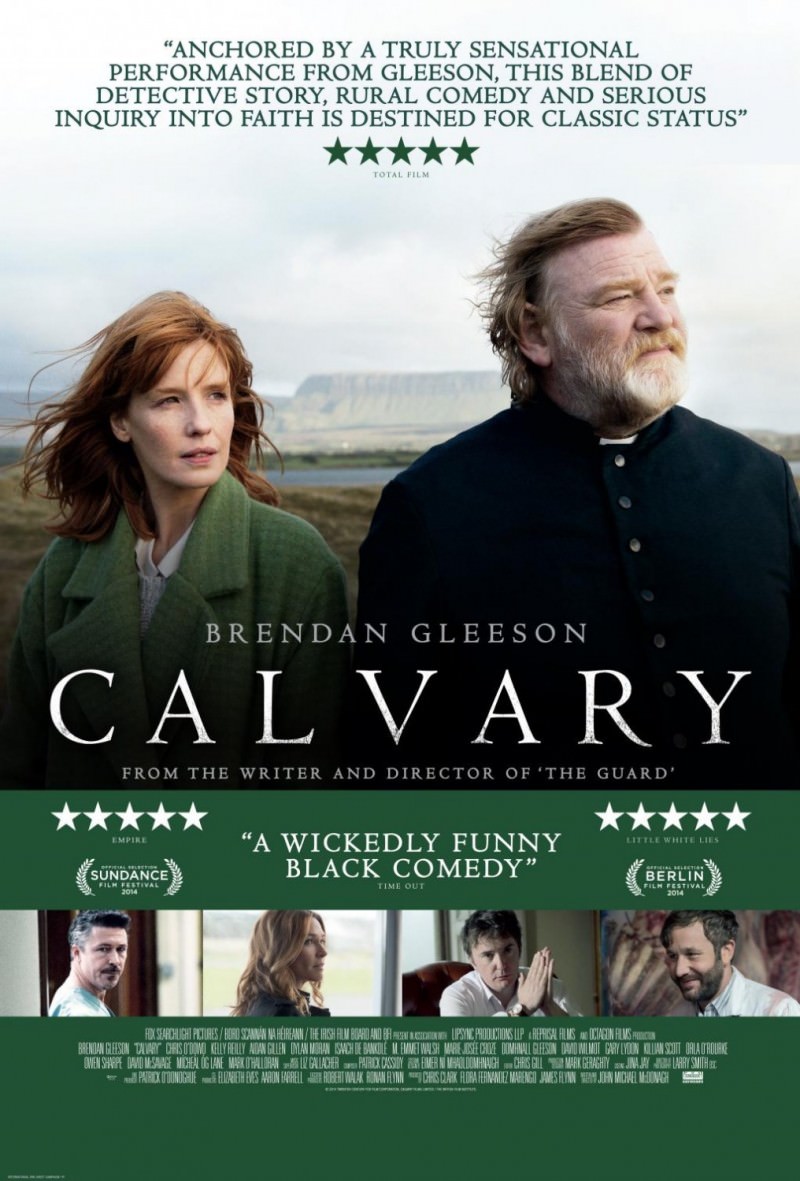