“When hope is all you have”

Atom Egoyan, a prominent filmmaker in the 90s who seemed a bit lost in recent years, comes back with “The Captive”, a thriller about a father who searches his daughter Cassandra, who disappeared eight years earlier. In “The Captive”, Egoyan deals with some of his usual themes adapting them into a thriller, more accessible to the audience than most of his previous films.

Egoyan gets back in “The Captive” to the fragmentation of time, a narrative device that was almost his personal trademark until he abandoned it in his most recent and less interesting films Chloe and Devil’s Knot. As he did in his best works, Egoyan seem to put in practice the famous sentence from Godard that said that movies should have a beginning, a middle and an end, but not necessarily in that order.

That particular way of structuring the movie is not trivial: it is an important narrative tool which helps Egoyan to create meaning, outlining the links between different plots and emphasizing the weight of the past in the lives of the characters. The trauma created by Cassandra’s disappearance is so heavy that her parents don’t live it like something from the past, but from the present. We as an audience experience both the disappearance and its consequences at the same time. The past is, in every way, present. The breakdown of the family, a key aspect in Egoyan’s films, is shown in a powerful, painful way.

The director’s fascination for the video image has evolved with time. In his first films, the characters used videocameras, but now they use webcams, streaming and videochats.

Egoyan is more comfortable working with internal conflicts than he is with the pure dynamics of a thriller, falling into some credibility gaps, but always mantainig the interest on the plot. Although the dark organizations behind Cassandra’s vanishing are not completely defined, enough disturbing details are provided for it to be unsettling.

After the quite criptic films of his early years, Egoyan reached his highest point in the 90s, with his masterpieces “Exotica” and “The Sweet Hereafter”. From then on, he filmed some interesting movies, like “Where the Truth Lies” or “Adoration”, where he kept some of his usual themes and narrative devices. Recently he lost his touch with “Chloe” and “Devil’s Knot”, but that can be explained because he was working only as a director and not a screenwriter and producer. In “The Captive”, Egoyan does the three jobs, and the results are much better. Even if “The Captive” is not as good as his best movies, it has some interesting elements and is a step in the good direction in Egoyan’s career. 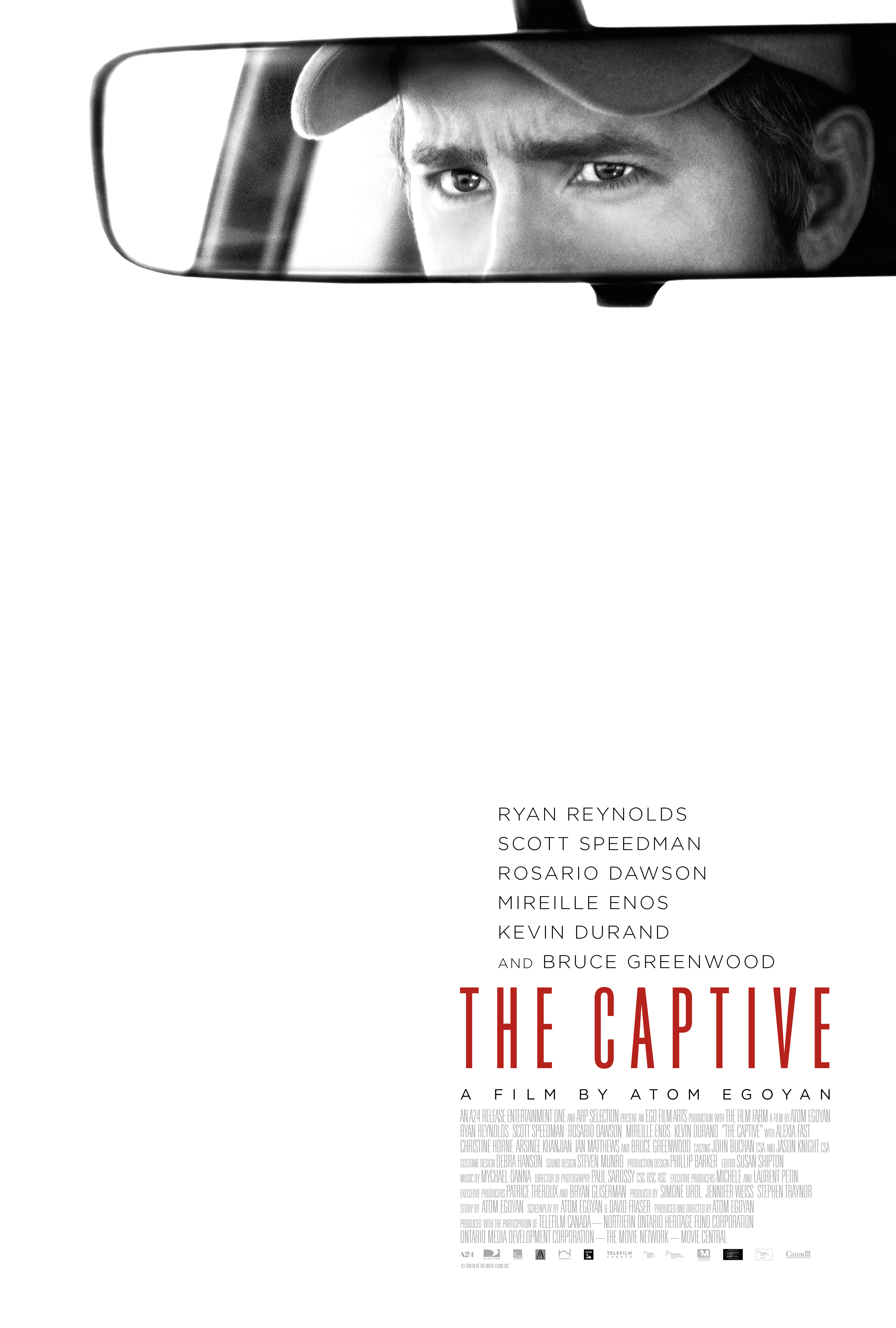 THE SALESMAN (FORUSHANDE) (2016) by Asghar Farhadi