“An anti-system. A riot police. A dinner”

It must be quite a challenge for a theatre director like him -Crehuet- make a debut on the big screen, but not easier for a scriptwriter like me to debut in critique. When the first critique is also about a prime opera then the equation becomes even more complex if possible. I hope the same love for the seventh art which made the first develop so well in new grounds is benevolent in the same way with the one who subscribes.

The “One eyed king” (“El Rei Borní”), was an excellent and successful theatre play of the catalan Marc Crehuet, now the director makes us an adaption to the cinema, although in this case it looks more like if it was a “translation”, since if we were hoping to find differences that surprised when it comes to adapt a theatre play to the big screen, we won’t probably find any, even tho it’s true Marc didn’t pretend in any moment to hide the theatrical origin of the film. If you already spent money watching it in the theatre don’t go to the cinema unless you are one of those people who like watching the same thing twice.

Is it enjoyable? Yes. Does it surprise? No. But what this movie truly has behind is a good plot, it convinced us for the theatre and naturally convinces us for the big screen, but yes, with the help of the four main actors that repeat integrally and that are like the engine of the project, the ones in charge of this dramatic comedy with hints of suspense entertains people, moves on forward, and does its function but the weight is carried by them, not the camera.

The synopsis is as simple as charming:

The reunion of two old friends (Betsy Turnez and Ruth Llopis) causes a couple dinner, where a victim of violence from a police man (Miki Esparbé) ends up sitting in front of her executioner (Alaín Hernandez).

What’s really worth of praise here is how the director is able of mixing suspense, drama and humor equally. This black comedy pretends to expose the perplexity of sometimes incoherent reality. The evolution of the character was definitely really interesting. Four walls and inside two couples, where the four walls would represent the world we live in and the four people would represent the different positions we take or not, the individuals in front of the world that surrounds us and politics. From the riot gear policeman that becomes against the system (Switches sides-same rol), to the activist s’ girlfriend that isn’t totally against having a tied up politician at home (change of role-same side), the passivity and ignorance of the policeman s’ girlfriend (doesn’t have a side-doesn’t have a role) and the strong and unalterable conviction of the activist (doesn’t switch sides,doesn’t change rol) being the only one that provides a bit of coherency in this insane and dumb society where sometimes like the saying tells us,the one eyed is the king. 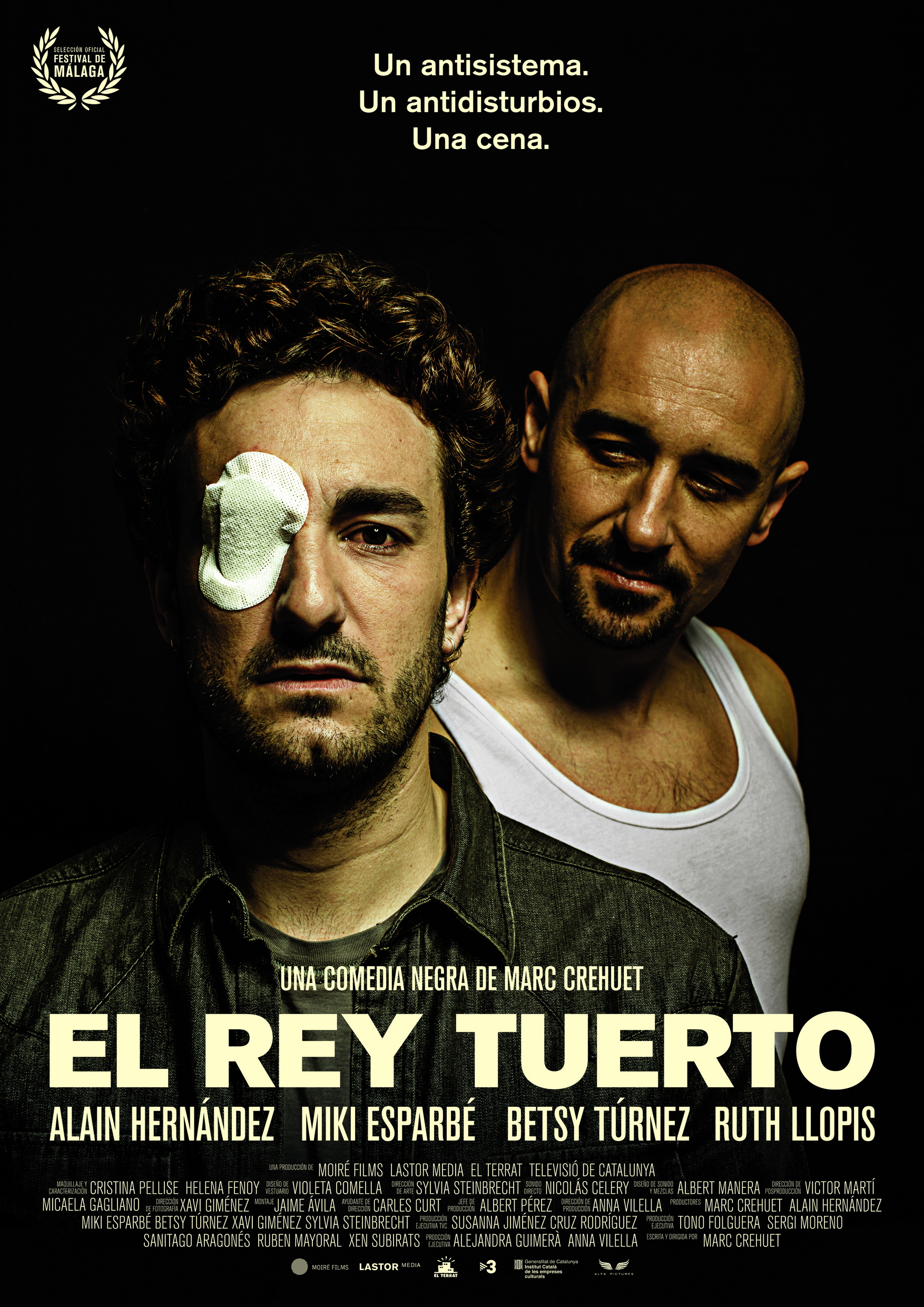