“There is a reason they woke up”

Science fiction movie filmed entirely in the interior of a spaceship.

A simple argument, about a trip to a planet-colony that, supposedly, is a kind of “paradise” away our planet. What looked like a relatively quiet and pleasant flight of about 120 years becomes a nightmare for Jim Preston (Chris Pratt) a young mechanic who pays a humble one-way ticket to what he thinks will be a new beginning.

The ship is accompanied by another 5000 passengers who, have paid a ticket to a “better world” in different tourist classes but traveling in the same way, in dream capsules that must be opened a few months before arrival. Because of a meteor storm, Jim opens 90 years earlier and since there is no way to re-enter and be again in “sleep suspended” decides to open another capsule. After seeing Aurora (Jennifer Laurence) sleep, reading everything about her and everything written by her, from internal struggles with himself and asking advice from Arthur (Michael Sheen) the only android with which to be able to converse throughout the ship, She turns out to be the chosen passenger.

From there begins the romantic part of the film and also the small moral fragment about what we should or should not do in situations of loneliness, wherever and how it happens, the important thing is to know how to decide and choose well … it seems. There is also a brief but important appearance of a crew member, Gus Mancuso (Laurence Fishburne) who also awakens, casually, after another breakdown in his sleep capsule.

During a good part of the film there are plenty of action scenes in which the special effects play a very important role and both Chris and Jennifer, perfectly fulfill their role in the film, giving us some good moments of tension and a few scares. The staging is impressive because the dimensions of the spaceship are immense and the interiors, the director, Morten Tyldum does an extraordinary job showing us what could become and the dimensions and options that would have. Exceptional and wonderful scenes of Jennifer swimming in the pool of the ship or exercising. 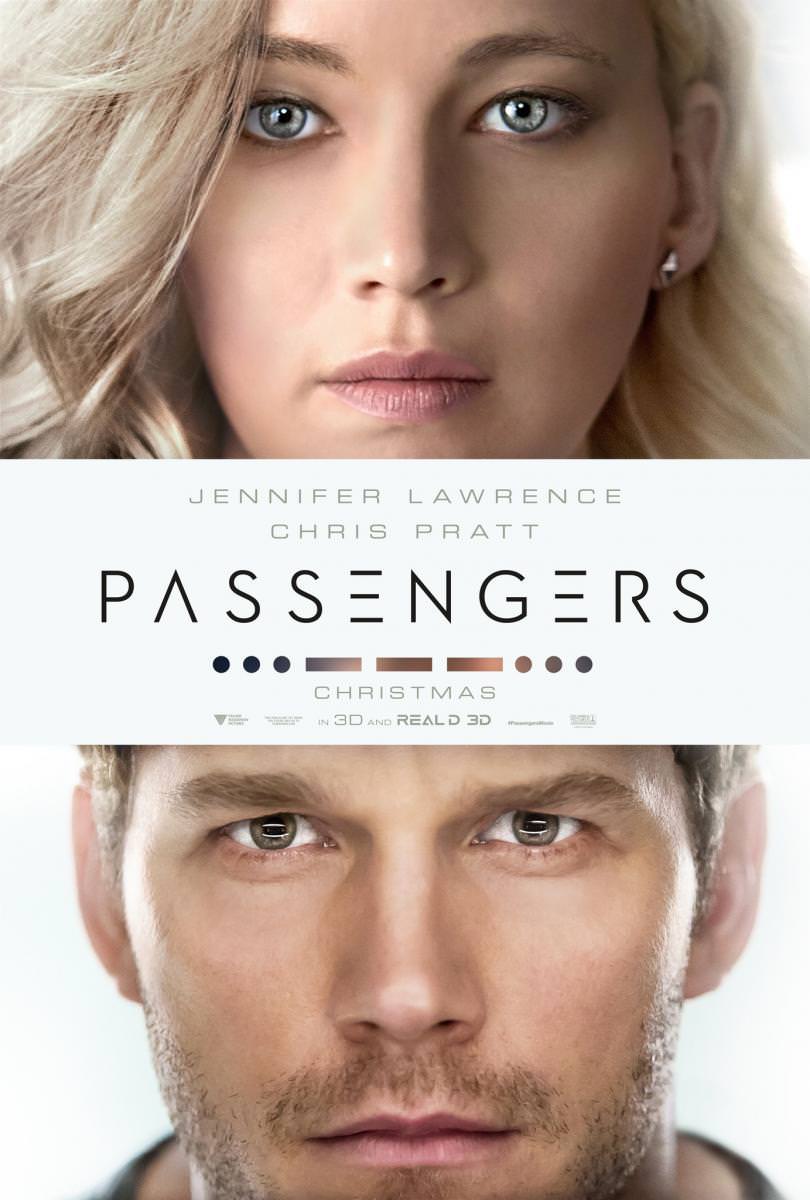