“Here’s to the fools who dream”

This magnificent production it returns us to the fragrance of classic musicals with an absolute exquisiteness, and it does it through a round love story from beginning to end, that grows in entity and seduces by its forms and its background from the first moments.

The appearance of the “Cinemascope” poster before the action begins is already a promising declaration of intentions that immediately reaffirms with a brilliant opening, linking two happy and colorful sequences, perfectly choreographed, to the rhythm of catchy songs. A dazzling prologue give rise to the introduction of the protagonists, two artists who struggle to realize their dreams: a pianist who lives with the illusion of running his own jazz club and an aspiring actress to become a Hollywood star. Their destinations will intersect in the heart of Los Angeles.

The story deals tactfully with the development of the sentimental relationship, full of appreciable romantic details and light notes of humor until it rushes to a crossroads marked by the confrontation between their respective vocations and what they feel the one for the other.

The story, perfectly structured, runs with agility marking the times through the passing of the seasons of the year and flowing lightly during its 127 minutes; a footage always full by an optimistic essence, even when it touches the sensitive tone, inviting most of the time to smile or to move your feet to the rhythm of the musical numbers that are performed on the screen.

The film doesn’t hide the references that have inspired it, films like: “The Umbrellas of Cherbourg” by Jacques Demy and “An American in Paris” by Vicente Minelli, including a ballet in its final part that serves for practically put a touch of gold to such a delicious feature film, where also others music styles more contemporary take place.

Technically nothing fails: cinematography and art direction create a fascinating setting, which is combined with a careful task in the design of costumes and a soundtrack that harmonically wraps each sequence and surely will sell thousands of copies.

Emma Stone is overwhelming, completing a stellar performance deserving the Oscar, putting all her talent in the service of a role that enshrines her as one of the strongest talents of her generation. Along with her, Ryan Gosling also does a magnificent job contributing to a perfect chemistry between the two characters, leaving little space to the rest of the cast, among whom figure J. K. Simmons.

At 31, Damien Chazelle, who pleasantly surprised with his first film, the intense and fantastic “Whiplash” (2014), touch the sky again, with more strength if it’s possible, getting a set of awards and recognitions with this unforgettable “La La Land”. 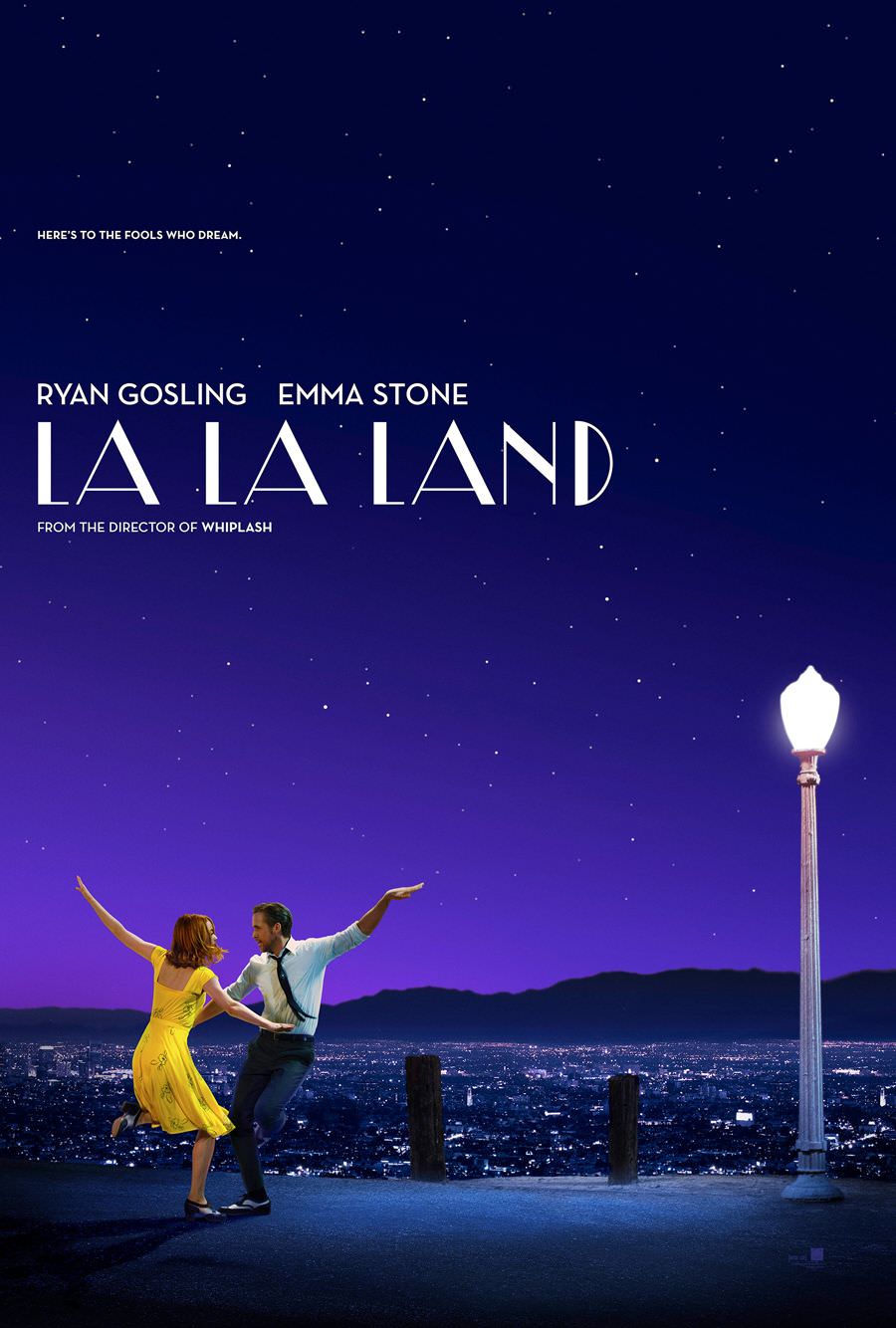 HELLO, MY NAME IS DORIS (2015) by Michael Showalter