“Kevin has 23 distinct personalities. The 24th is about to be unleashed”

After the well-deserved success of “The Sixth Sense” and the failure with “Lady in the Water”, we had to wait until the remarkable “The Visit” to show that director M.Night Shyamalan remains in shape. And best of all, he does it by putting his most prized value: style. So he does it in the outstanding ” Split”, where also regains the lightness and humor of his previous production. Let us say that the interesting thing about “Split” is the form, where he plays with mastery his cards, granting a singular and brilliant dignity to the uncertainty, within a recurrent plot in the genre, something characteristic of his cinema, where the strange power of the enigmatic always emerges on the surface of the banal.

This schizophrenic footage, which leads us elegantly from intrigue, psychodrama, to black comedy, places us within the labyrinth of a fractured mind, and at the same time, behind the victims who try to flee from it, in an exercise of stimulating style at the same time of dark, within his filmography. Already in “The visit” he demonstrated his ability to adapt to different styles, and here he is not afraid to continue experimenting in that direction, but always with pampering and detail.

Accompanied by a powerful visual atmosphere by Mike Gioulakis, cinematographer of the David Robert Mitchell’s excellent “It Follows” (2014), Shyamalan manages to show off this “Split” in the best ways, both in the formal and stylistic aspects, detracting from its relevance to the script In addition, to highlight the fantastic work of James McAvoy, of Anya Taylor Joy (remembered for her role of Thomasin in “The Witch” by Robert Eggers) and the creditworthiness of Betty Buckley, manage to transport us to a dark and excessive trip where, in effect, the important thing is the journey, that road to the infinite uncertainty that hides all personality.

Shylaman is back, and in what way. 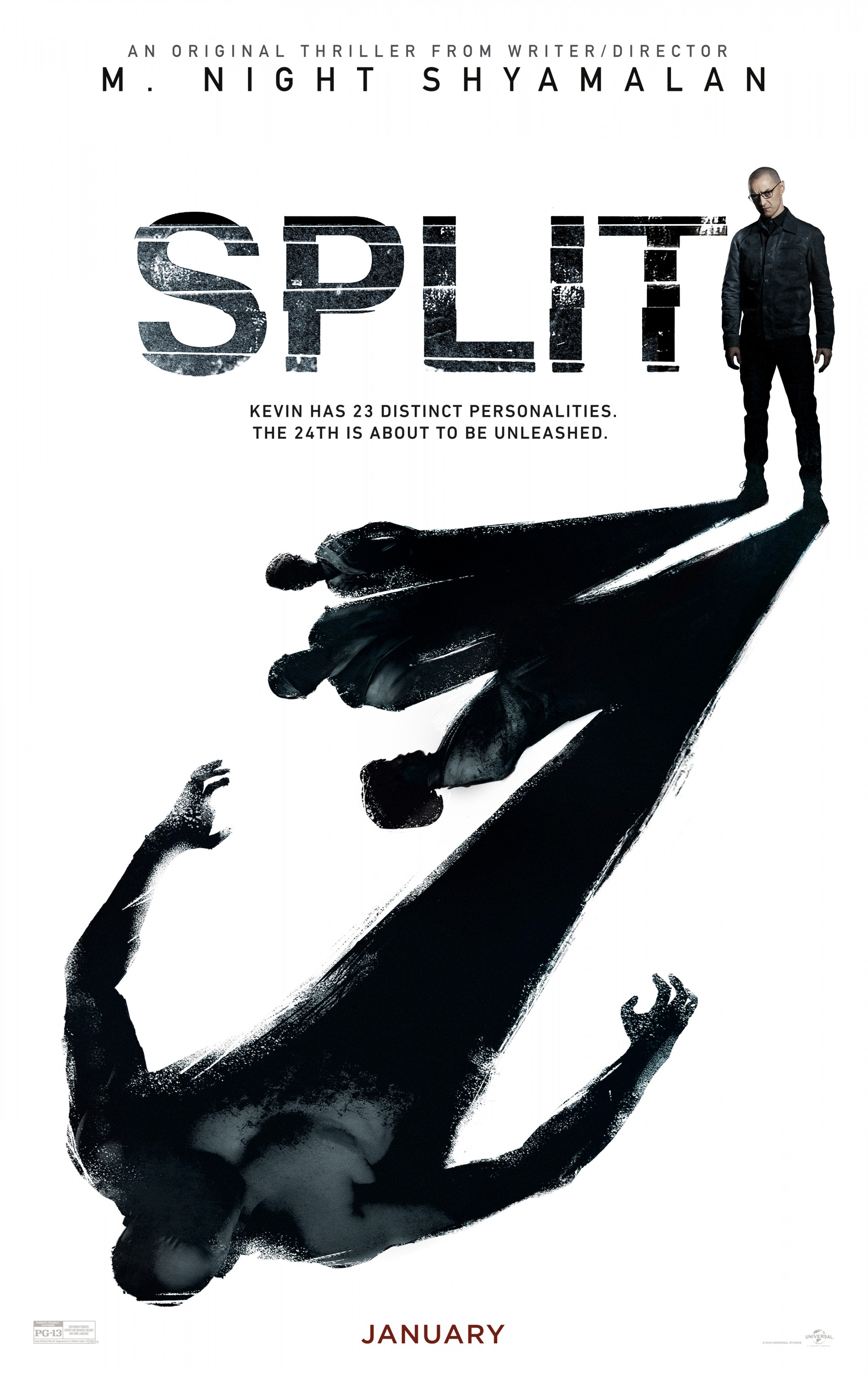 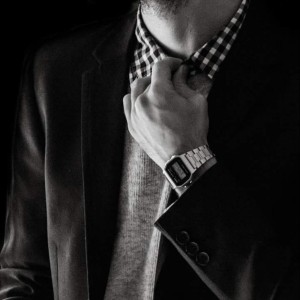