“If I’m around too many white people, I get nervous”

When Chris (Daniel Kaluuya) meets his father-in-law (Bradley Whitford), he tells him that he would have voted for Barack Obama for a third term if it had been possible. Later, friends of the Armitage family (snow-white) treat Chris as if it were an exotic animal, admiring their physical qualities as if they were curious entomologists. They are just two examples of the many that can be extracted from “Let Me Out”, the debut feature of a Jordan Peele who abandons the comic sketches that have made him famous to enter in the field of social denunciation camouflaged genre cinema.

And in a country like the United States (and, by extension, in the rest of the world), the problem of racism is far from over. However, here Peele shies away from the stereotype of the low-socialist racist to put the spotlight on the “West Wing” of those well-positioned white liberal Democrats who in principle are allies in the fight against racial discrimination but with Their condescension surely means an obstacle on the road to true equality. What “Let me out” really denounces is that even from the most (allegedly) progressive sectors of American society the black is still considered as “the other”, the different. A difference that the film takes to the extreme to turn the perverse cliché of the physical difference between blacks and whites to justify the practices that the sinister Armitage family performs.

With all these considerations on a very obvious level, however “Let me out” comes out appears with the genre film suit, dedicated from the beginning to create in the audience a feeling of uneasiness and discomfort that perfectly matches the situation of Chris, invited to know his political family in the very epicenter of the horror. An approach that, however, begins to lag in the last third part of the film (despite some interesting findings such as the subversion of the “Final Girl” typical of the “Slasher” genre) because of certain rather questionable script choices and a sense of general precipitation in the denouement of history. A feeling that grows, unfortunately, when one knows the end that Peele thought for his film (much more disturbing and in accordance with the tone offered by the film), changed at the last moment to the heat of the events of racial tension that are produced by the assassination of young blacks by the hands of the police, and which made the director feel obliged to offer the public a ray of hope in a struggle that seems to be eternal. 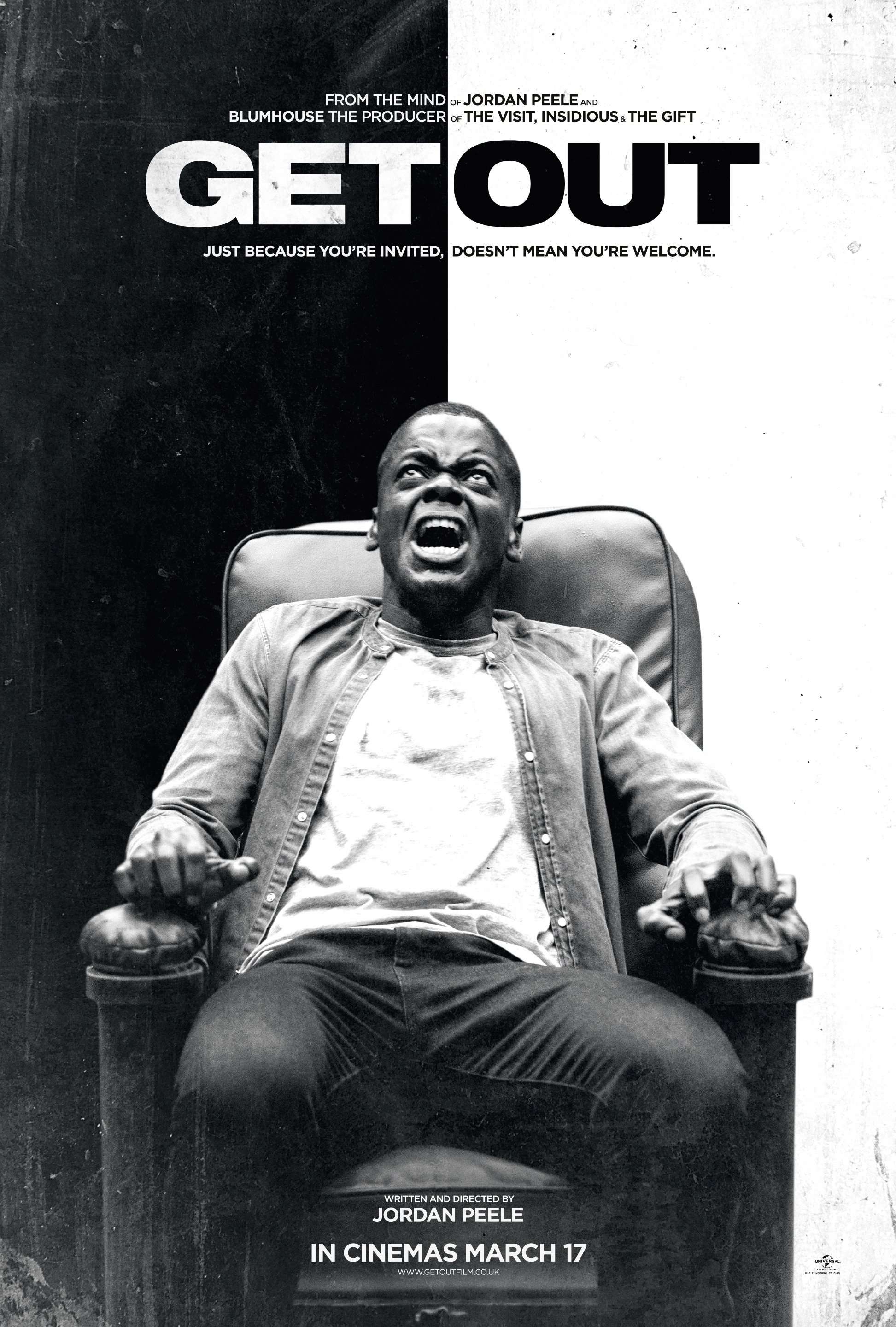 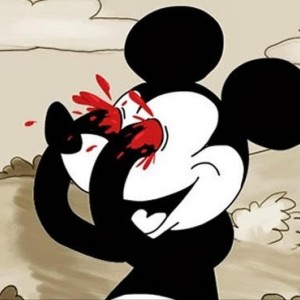 YOU SHALL NOT SLEEP (NO DORMIRÁS) (2018) by Gustavo Hernández