“We still love each other, right?

That’s what we’re best at, buddy”

This Canadian production is bright as well as harsh. Its viewing make it evident why it deserved the awards and recognitions received at the Jury Prize at the Cannes Film Festival.

A heart-breaking family drama, sometimes violent and unpleasant, based on the relationship of a widowed mother and her hyperactive teenage son without moral principles. She must take him in after being expelled from the reformatory for assaulting another companion. These two characters adds to the one of neighbour, a teacher who does not work, as the script deftly hints, trying to overcome the trauma caused by an incident.

Three vertices of adrenaline story, well developed and most distressing due to the vertical format that the filmmaker Xavier Dolan has chosen for screening (1: 1), with the image in the centre, leaving spaces in black on both sides of the screen; although it would have worked even without this resource.

The work done by the actors has been enormous and this is the greatest merit of the film: it features actors who, even without being movie-stars, deserve recognition for such extraordinary interpretative quality, making their characters overwhelming and intense in every scene.

A powerful and, at the same time, splendid portrait of permanent and exclusive suffering of many parents who have to deal with similar situations and tend to suffer with resignation and silence. 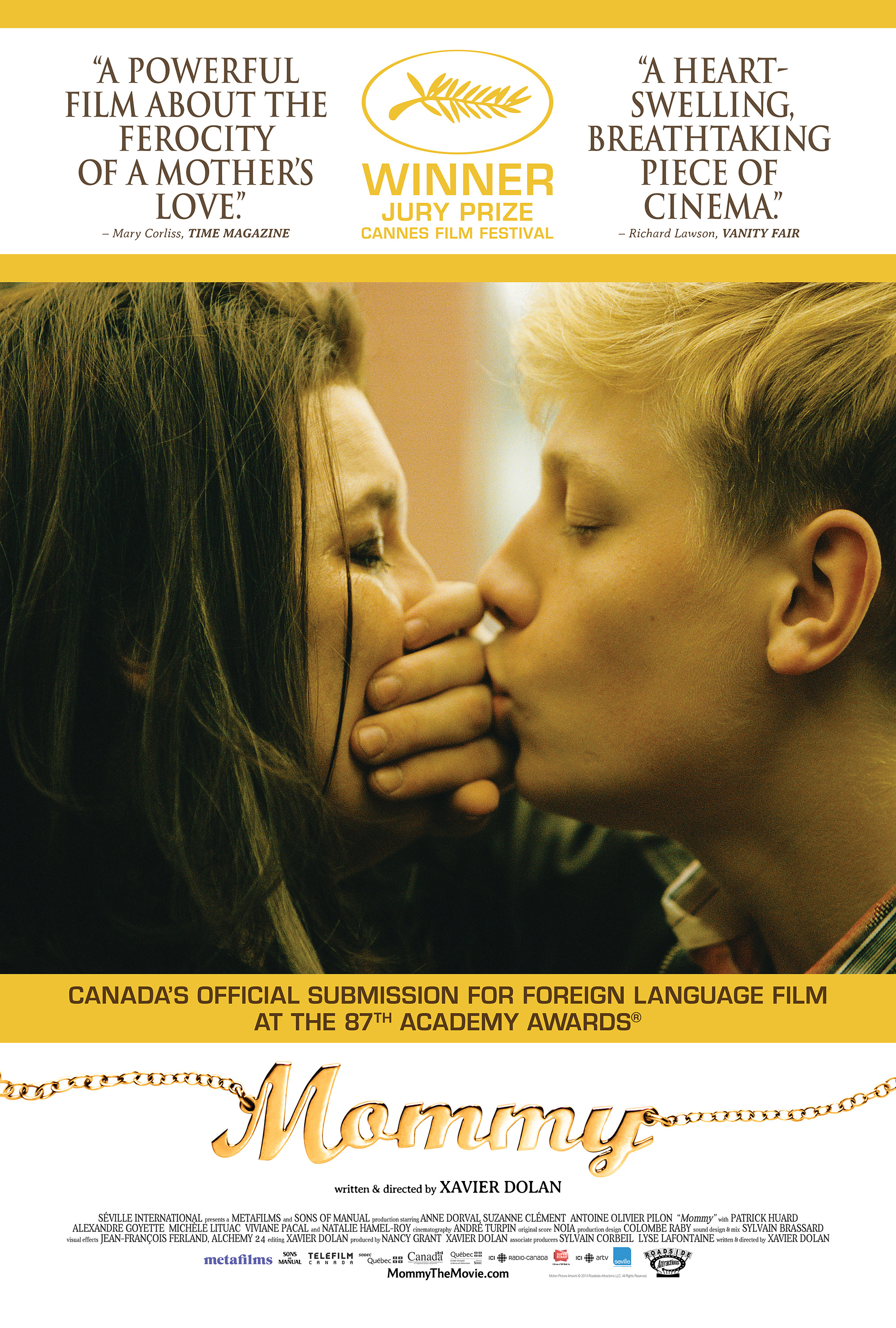