“The cheap, many times, it’s better”

In the step of bringing a script to the screen there are two possibilities: have money or not have it. When you have that economic boost, everything goes smoothly, you have a broad technical team, one (or several) producers behind and a shoot with the possibility of choosing outstanding actors.

Normally this case is not the common one, most of the films should be looked for in a very risky way and with a lot of patience and, in addition, there is a handicap of not finding anything and having to finance the work by your own means. Precisely there lies the originality of the cinema, the appearance of great artists and jumping to the front page of the cinema. “Most Beautiful Island” is framed there, and Ana Asensio has a triple role in the film (director, screenwriter and main actress).

Luciana (Ana Asensio) is a South American who struggles to survive in the neighborhoods of New York, without the possibility of returning home due to memories of her past that will cause her to throw herself into what comes out to get a place to live. The protagonist begins by skillfully showing us the nooks and crannies, the places where she must be to get ahead and the imbalances of the city.

For more than twenty minutes you will not know what the film is about, it simply tells you about life, work and its few friendships (very similar to “Victoria”, that movie that launched Laia Costa to stardom). At that moment appears on the scene Olga, played by a Nobel actress, who proposes a job in which you can earn thousands of dollars in an afternoon. Luciana, without possibility of decision due to her economic circumstances, does not hesitate to attend the meeting point.

This film has essential resources in independent film. It is not necessary to use low blows or extreme script turns that imply a grinding or rethinking of the viewer if it is well or poorly done, it simply tells you the events as they happen and, thanks to an impressive camera work, it generates a anxiety that many millionaire movies would like.

In addition to this, “Most Beautiful Island” is raised practically in real time (there is not a day of difference between the beginning and the end), there are no jumps in time beyond the trips in the taxi and the displacements to different places, that rightly the obvious ones so as not to slow down the rhythm much.

The final forty minutes take place in the same building (and in two or three scenarios), the little knowledge of the place and the circumstances increases until an extreme implicit tension is generated, and the final achievement leads to very strong disturbance limits that, In my case, I almost had to look away from the screen because of the psychological (not physical) aggression that makes you feel.

This type of cinema is what characterizes a lover of everything that involves the creation of a film, from the writing of a complex script to tying up all the open points (there is nothing important left open) when getting financing and, finally, gather a group of “friends” and, with four dollars, shoot a dramatic thriller with black film tints (the scene at the Chinese restaurant is fantastic).

Little more can be asked when watching a movie: keep the interest continuously for the outcome, which today is very complicated to achieve by the rush in which society lives, and put the viewer as one more in that circle of disturbance where people select a number without thinking that there is a life behind it. I will not forget the name of Ana Asensio, I predict a great future. 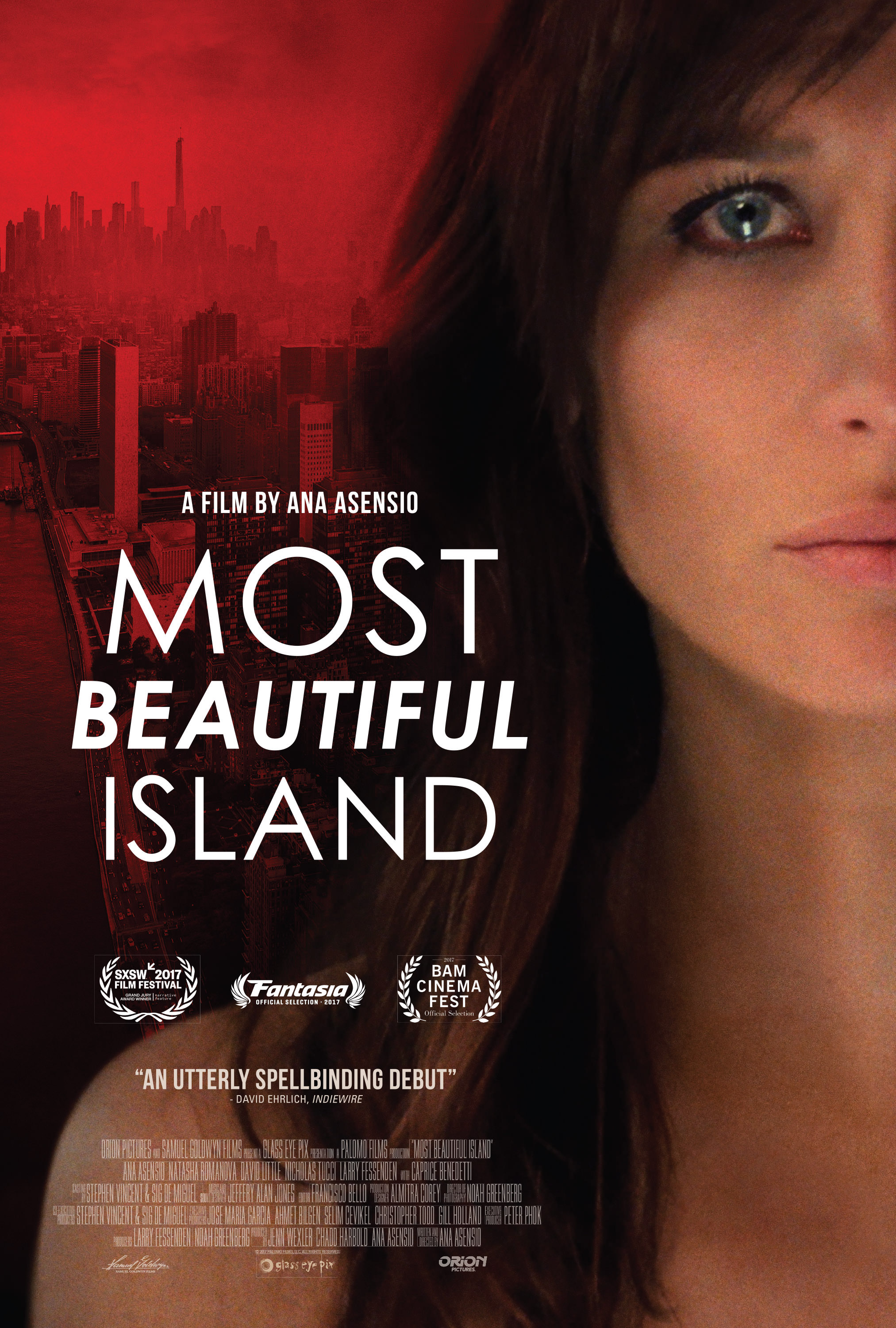 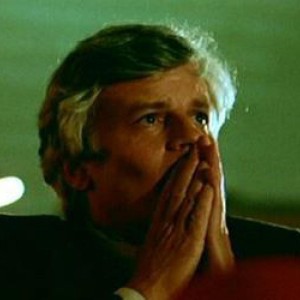 DO NOT DISTURB (2014) by Patrice Leconte