“Forget what you know”

What has Pablo to do with the Senate when Pablo was a senator? “Tonight I can write the saddest lines. I loved her, and sometimes she loved me too. Through nights like this one I held her in my arms. I kissed her again and again under the endless sky” Who don’t know this verses? Who hasn’t heard how anyone recites them? Everybody knows well Pablo Neruda like a writer, like a poet, but to the Neruda like a senator, a fighter, a fugitive, a drunk, a potbellied, an egocentric, a john and bon vivant… This Pablo is a big unknown for the general public and this is the Neruda in this film.

This frenetic thriller show us how the poet ran away when he was impeached of the Senate for the president González Videla when communist party was forced to go underground. He plays with his pursuer, the prefect of the Police Oscar Peluchonneau. He plays with him like the director plays with the spectator. He plays to confuse us with what is real or fiction. While Neruda is reinvented himself during the chase, the spectator goes in to the movie with the rhythm of a poem.

Protagonist and antagonistic are the same level interpretative. The other character gravitate around them. They complete the portrait of them two. We can see them one through the eyes of the another. This movie is like a picture about the escape through the Chile to Paris. The locations, the soundtrack, the light, this cold light of the Andes make a perfect frame for this portrait.

This movie is a different vision about one man that a lot of hearts full in love with his poems. The mots unknown face but not for this less valuable. It is a curious example about a lot of faces can have a same person. And the most important thing, like the poetry can be a very acceptable weapon in politic.

This is an exciting movie and it doesn’t give a break to Neruda and to the spectator. 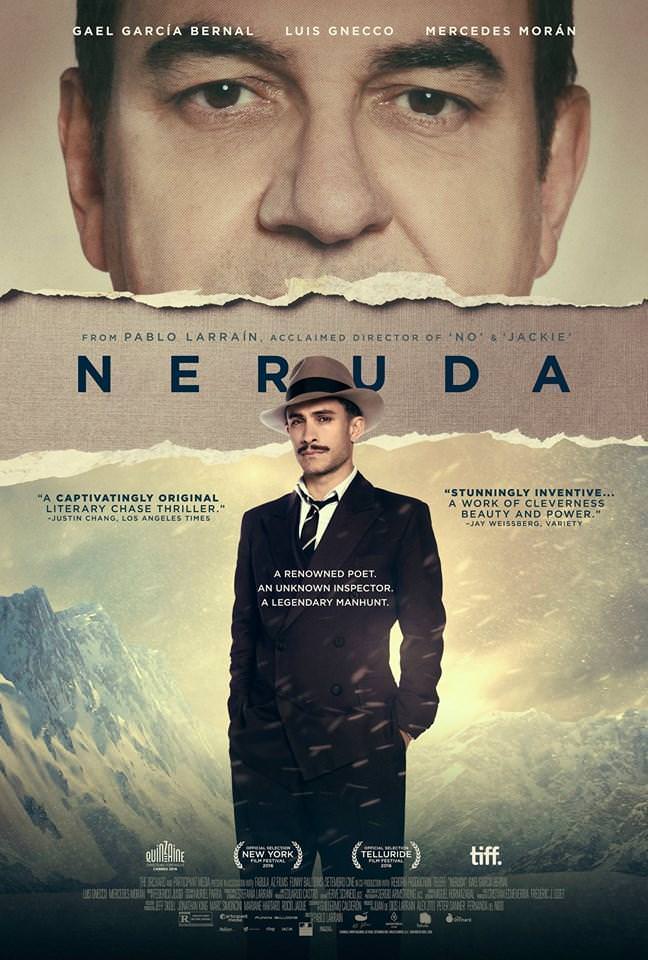 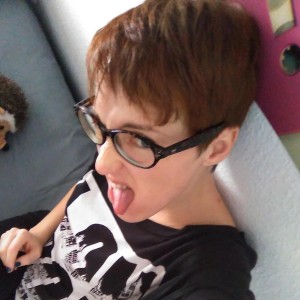