“Beauty isn’t everything. It’s the only thing”

With these resounding words that serves as slogan for this great film: “Beauty isn’t everything. It’s the only thing”, that genius called Nicolas Winding Refn clearly reflects the essence of this film; In the world of “Hollywood” and models beauty is the only thing that really matters. The lowest passions and most of the deadly sins, led by the envy, will be the guiding thread that will show the life of young Jesse (Elle Fanning), a newcomer to Los Angeles (California) who tries to fulfill her dream: become a supermodel.

The plot will run around that journey that will take the innocent Jesse, a beautiful virgin although with enough boldness, ambition and “malice” to triumph in a wild and ruthless world like this. The arrival of the protagonist to Los Angeles will be an important event for the different designers and photographers “Top” as Roberto Sarno (Alessandro Nivola) or Jack McCarther (Desmond Harrington) who “will fall” before the influence of this newcomer. Not in vain, it will predict at first sight by Roberta Hoffmann (Christina Hendricks in a brief role), owner of a modeling agency: “You’re going to be great”. Jesse at 17 is alone in Los Angeles just arriving from a small town of Georgia, she will only find the support and friendship of amateur photographer Dean (Karl Glusman) and makeup artist Ruby (an amazing Jena Malone), both feel something more that a disinterested friendship by the young aspiring model. In this trip to reach stardom Jesse will meet two more veteran models; Sarah (Abbey Lee) and Gigi (Bella Hetahcote), two ambitious and beautiful coworkers who don’t hesitate to do anything to succeed in that world. All these characters will be eclipsed and fascinated by their “secret”: that true beauty of Jesse, even some will hover around her, just like vampires longing for the blood of their victims, to try to snatch that lightness and energy, is when Jesse will discover how cruel is the world of modeling in the Mecca of the cinema and the spectacle…

The aesthetics of this film directed by Nicolas Winding Refn is simply overwhelming, very visual movie that is a good example of why feature films should be seen on the big screen of cinemas; to enjoy those sequences in the cinema where you can follow the tour of the character performed by Elle Fanning in the underworld of the models and those photo sessions so “Kitsch”, is something simply shocking. All this added to a masterful soundtrack of electronic rhythms composed by Cliff Martínez, regular collaborator of Nicolas Winding Refn as he has composing the soundtracks of the last three films of the Danish director.

The references of this film could be diverse and very interesting: the essential two novels of “Hollywood Babylon” by my admired Kenneth Anger that reflect like nobody in its pages that dark world of Los Angeles and that golden Hollywood that so many desire achieve, although many of these aspiring stars die tragically in the attempt to reach it. As it’s mentioned in a sequence of the film: “Arrive every day many girls of small towns with big dreams”. In addition to the so special and sophisticated novelistic world of that other genius called Bret Easton Ellis, mainly with his novel “Glamourama” and some things of that “raw” marvel that is “American Psycho”, where that greed and that envy are brightly narrated. That obsession of the society by the celebrities and beauty, stories plagued with surrealism and violence that are so present in this movie. The cinematographic universe of my particular “God”: David Lynch, especially on that “Mulholland Drive” (2001) that recently has been considered the “Best Film of the 21st Century” by a BBC survey of 177 Journalists and film critics from around the world. More recently, remember also to that dystopian world so characteristic of the writer J G Ballard that has been so well adapted in that modern cult film Ben Wheatley’s “High-Rise” (2015), that imaginary “Canibal” society where most important thing is to always be the best in everything at the expense of everyone. Winding Refn himself has publicly stated that the great inspiration of this film has been “Suspiria” (1977) by the Italian master Dario Argento, but personally I don’ t see this reference so marked in this feature film, it’s true that the shades of the colors reflects in some moments that “tenebrism” so characteristic of that 70’s classic horror, although I find much more defined in this movie those other literary and cinematographic references commented previously.

The only negative note, in my personal opinion, that could be attributed to this film is perhaps that “excess” of the final sequences, although, on the other hand, are also a characteristic sample of that visual aesthetic so peculiar of this brilliant director born In Copenhagen. The acting work is very remarkable, starting with the absolute protagonist of this cruel modern fable, Elle Fanning, who performs a great performance reflecting like nobody that “true beauty” that everyone wants, that dangerous virginal innocence that eclipses the screen every time it appears. Little sister of the also actress Dakota Fanning that began the filming being minor like the personage that performs and that turned 18 years coinciding with the controversial premiere of the film in the Cannes Film Festival. Also worth is the good role played by Jena Malone in the role of Ruby, that necrophiliac makeup artist blindly attracted by Jesse and who really plays her role with a brilliant performance. And as a pleasant discovery of this film, it would be necessary to cite the models and actresses; Bella Heathcote and Abbey Lee, that already have a few works performed: “Pride + Prejudice + Zombies” (2016) or “Mad Max: Fury on the Road” (2015), respectively. By the way, Abbey Lee Kershaw, is becoming a very familiar face in the world of publicity.

Remarkable and special mention deserves the brief work of Karl Glusman, a very peculiar young American actor, since he was the male protagonist of “Love” (2015), the last film of that cult director that is Gaspar Noé, film rated X in which the actors performed real sex in the film sequences. Later we have also seen him in the interesting “Embers” (2015) by Claire Carré and more recently in the brilliant “Nocturnal Animals ” (2016) byof Tom Ford. Something striking, although we are in the XXI century, that a conventional actor who has dared to do scenes of explicit sex has not had to take an invoice for it, rather the opposite, is working with great directors and beginning to work an interesting career in independent films. Finally, the casting is completed in a testimonial way with important actors like Keanu Reeves, in the role of the owner of the motel on the outskirts of Los Angeles where the protagonist lives, Christina Hendricks (a pity that doesn’t have a greater importance in the film), Alessandro Nivola and an attractive Desmond Harrington in his role as Jack McCarther, a major fashion photographer.

The last production of that “enfant terrible” that is Nicolas Winding Refn that made the premier of this film in the last edition of the Cannes Film Festival, where sadly obtained opinions quite met like the shameful episode of the press screening of the film where some Spanish “journalists” called him shouting wanker and some other niceties. It would be good if these “professionals” were publicly known with names and surnames so that everyone could know how tremendously competent they are in their work, personally I think more shame can not feel. Luckily in this latest edition of the Sitges Film Festival, festival between festivals, this film (already considered of cult for many) was rewarded with a warm welcome by both the majority of film critics and the public, as well as the jury itself of the festival, not in vain won the José Luis Guarner Award (Critics Jury). Finally, we must applaud the brave bet of the independent distributor “Surtsey Films” for premiering this magnificent feature on Spanish billboards even if it could only be in a limited way (18 copies). And to the Aragón Cinemas of Valencia that also have bet heavily since they have been the unique cinematographic premises that have projected this film in the city. Congratulations, because if it were not for them (and a few more locals in the Spanish territory) we could not enjoy this quality independent cinema in the big screen. Thank you for that! 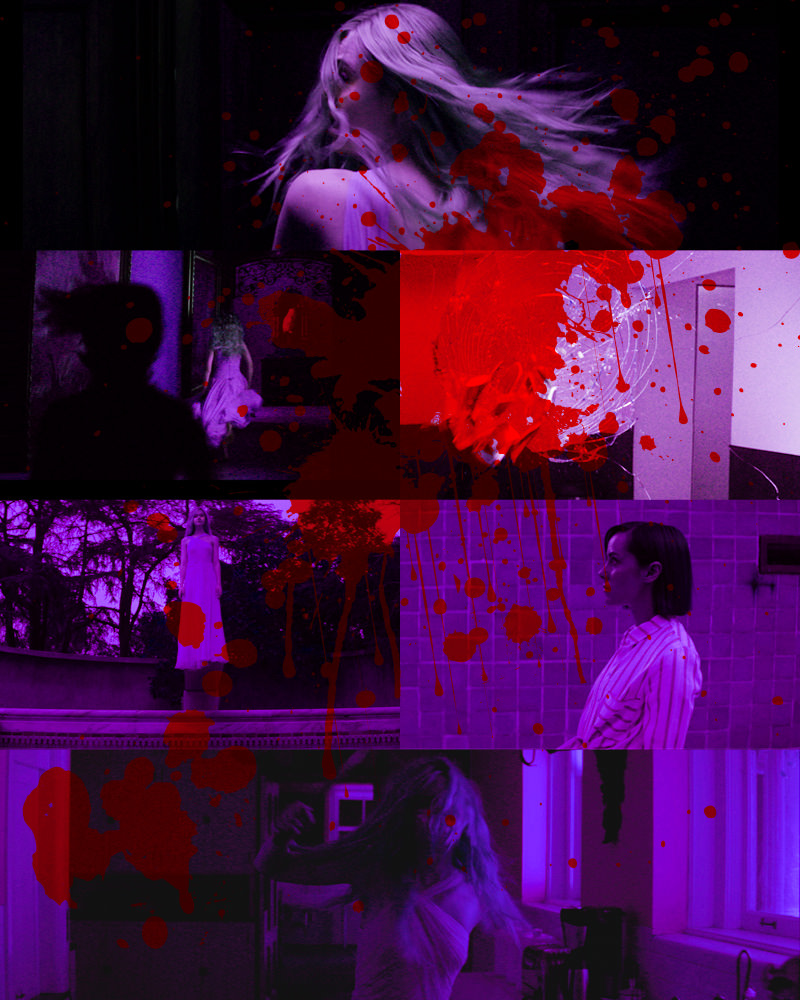 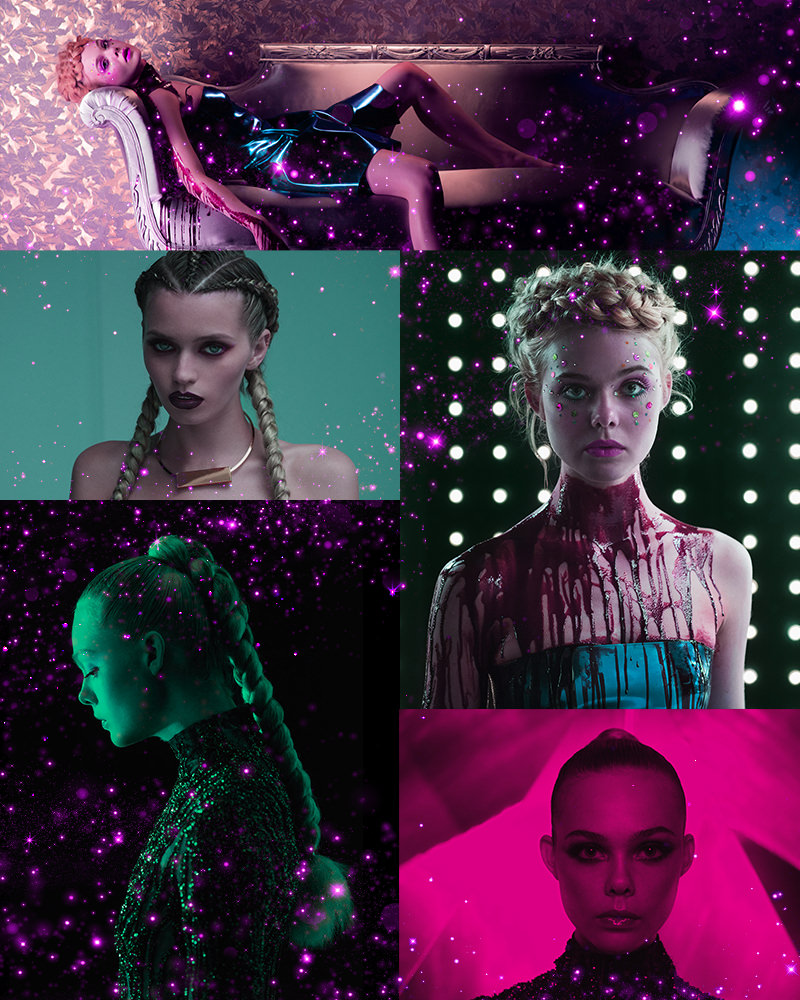 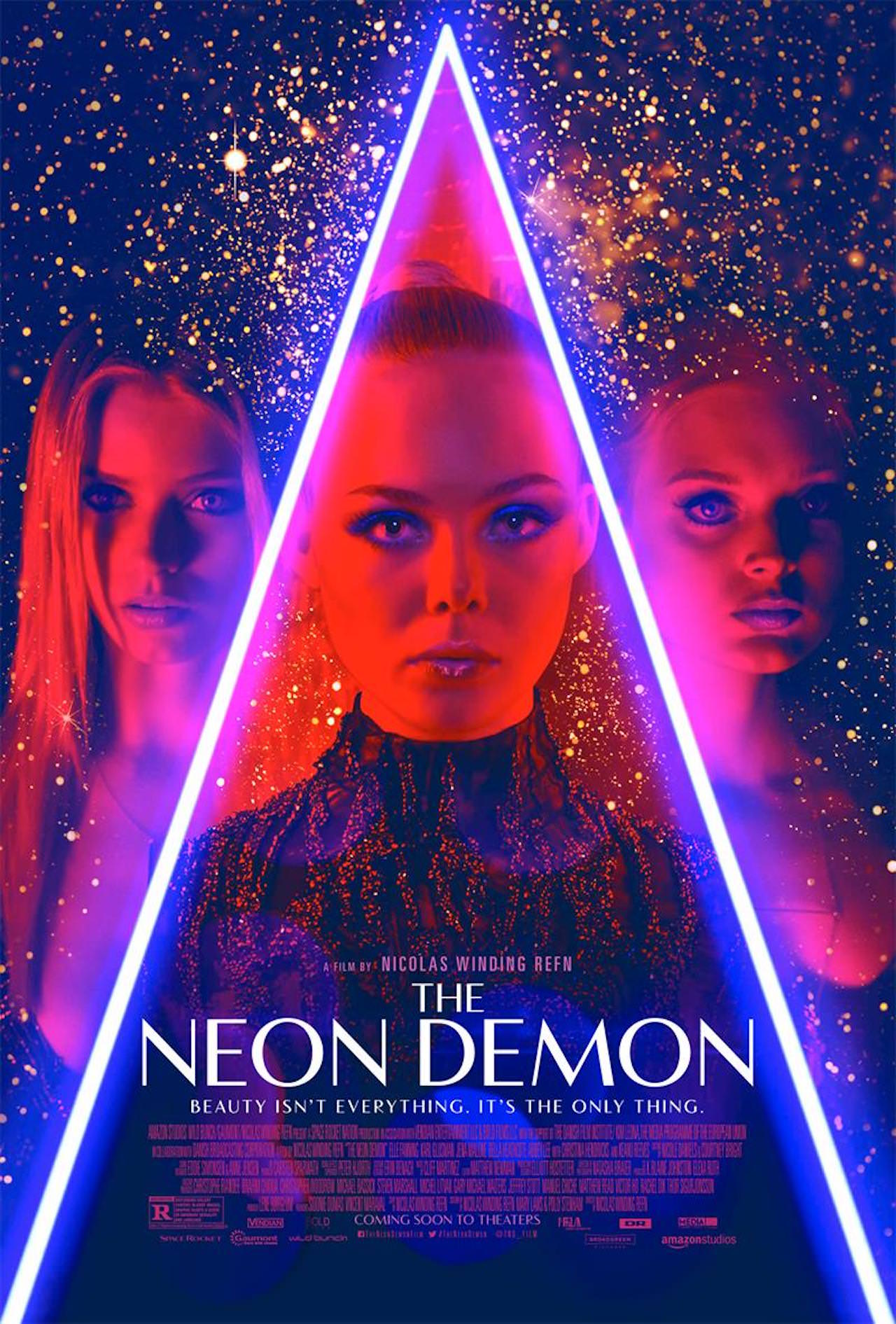